The Philadelphia 76ers have won Round 1 of the NBA Playoffs series against the Washington Wizards.

After Joel Embiid was out injured in the 2nd half of game 4, the Wizards were able to come back in the series to make it 3-1. However, even the absence of the MVP Candidate could not stop the 76ers.

Tobias Harris and Seth Curry took on the scoring responsibility. They scored 58 points combined. Ben Simmons worked hard on both ends of the court and got himself a triple-double. Simmons scored 19 points, dished out 11 assists, and had 10 rebounds.

Help came from the bench as Dwight Howard, Korkmaz, and Maxey added 35 points, 4 assists, and 15 rebounds.

As for the Wizards, Rui Hachimura, Russell Westbrook, and Bradley Beal scored 77 points combined. Westbrook was 1 rebound short of another triple-double.

The Philadelphia 76ers return home to try to execute a sweep over Wizards as they play Game 4 with a 3-0 lead.

Wizards head coach Scott Brooks announced pregame that Daniel Gafford would start in place of Alen Len. Russell Westbrook (right ankle sprain) would be a game-time decision but is trending in the right direction. 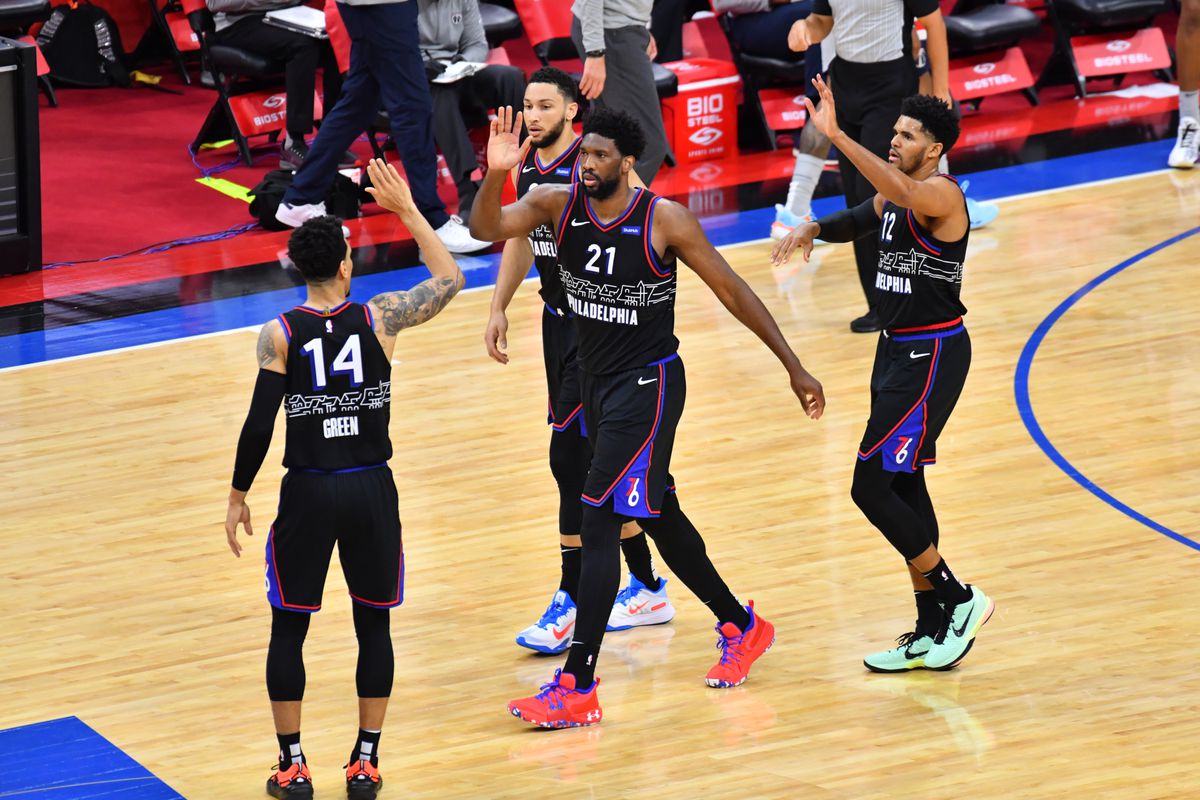