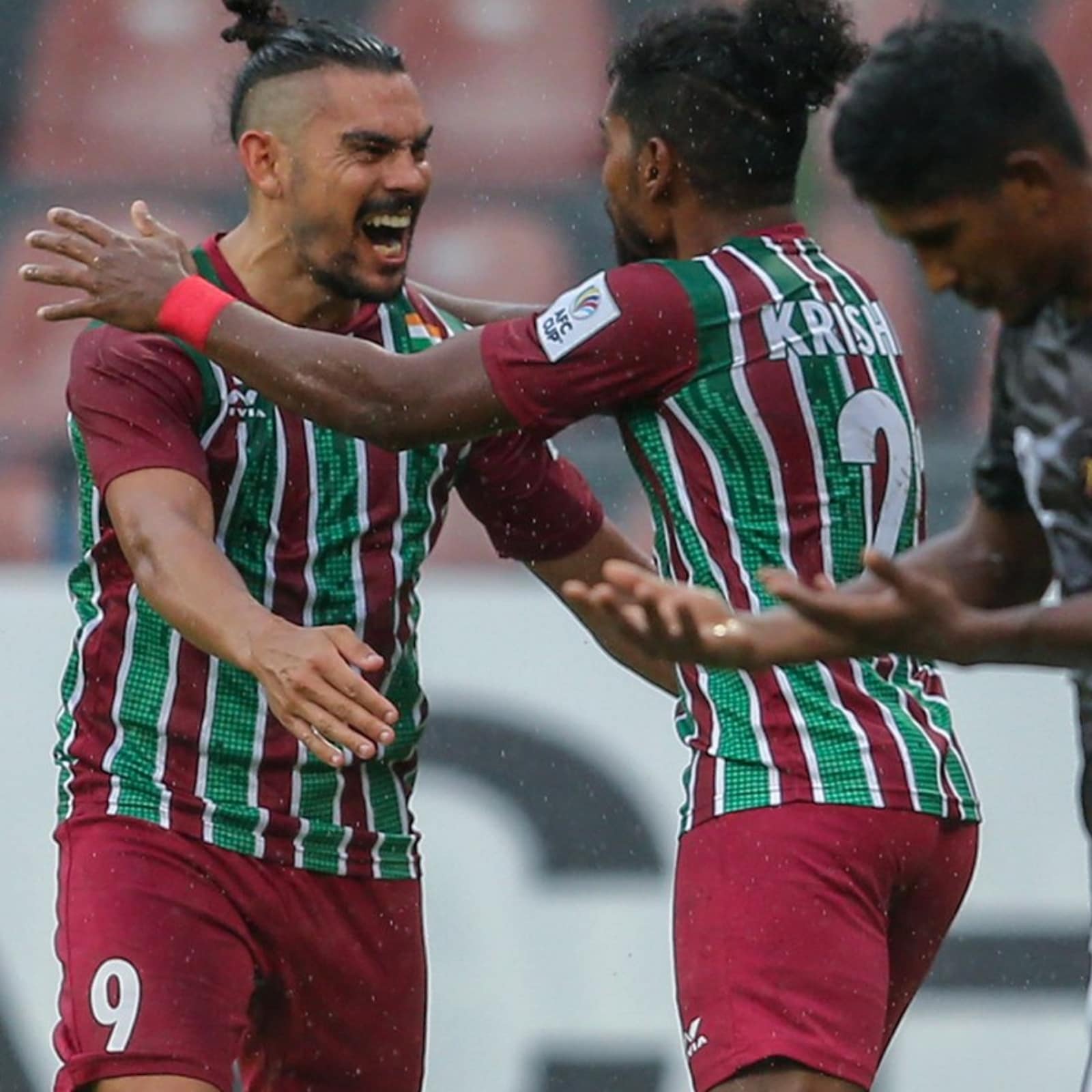 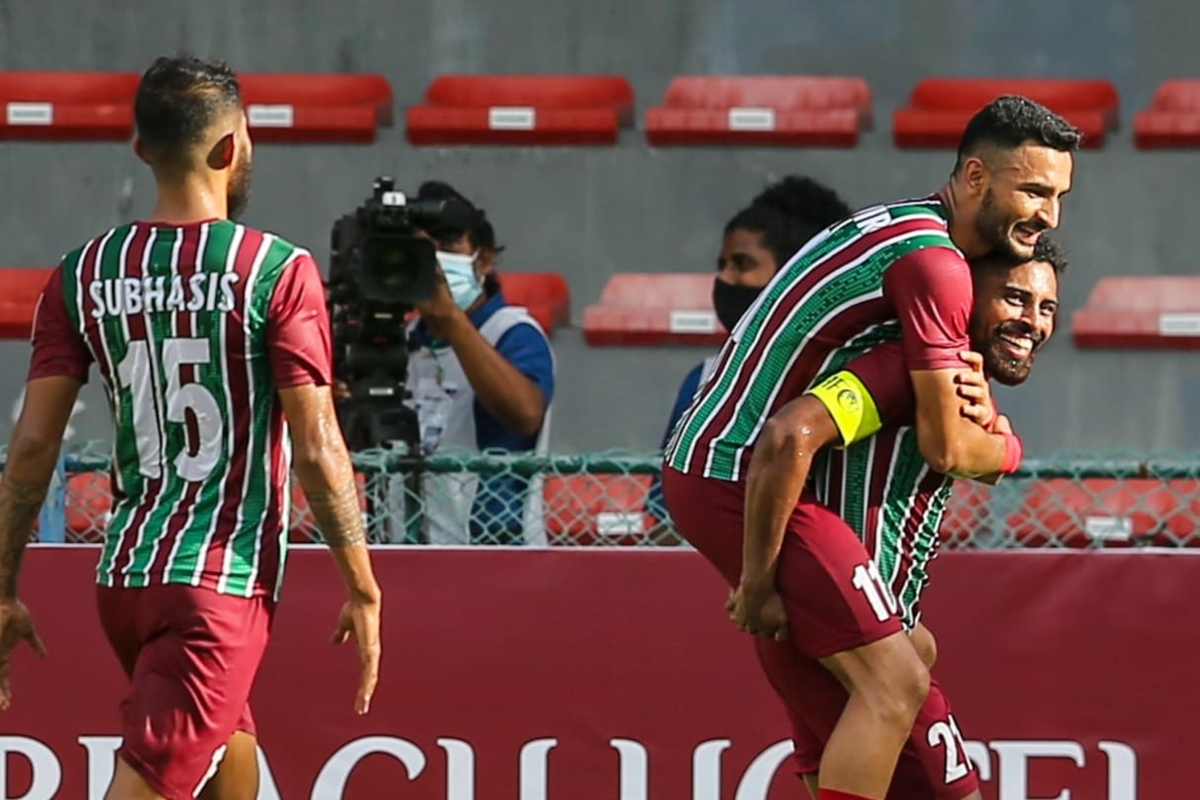 In the injury time of the 1st half, Kings’ Sushanto Tripura was involved in a rash challenge and went down injured. The referee took his time and showed him a red card while he was being stretched off the field.

ATK Mohun Bagan missed a golden opportunity to go in front but the chance was missed by Liston Colaco as he failed to put the ball in an empty net after a pass by David Williams. He missed another chance at the 33rd-minute mark when he tried to dink the ball over the goalkeeper but in the end, it turned out to be easy save for him.