PV Sindhu in Semi-finals: Sindhu came back brilliantly after losing the first set 21-16. In a nail-biting event, Sindhu kept her composure and won the last 2 sets 21-16 and 21-19. She will now face Pornpawee Chochuwong from Thailand in the last 4 battle on Saturday.

Sindhu was stretched to her maximum capabilities by the Japanese Yamaguchi, whose cross-court smashes always caught Sindhu off-guard. But the Indian ace kept on fighting till the end and pulled off a great comeback after losing the first game.

PV Sindhu in Semi-finals: With rallies of more than 30 shots a norm through the match, both players were neck-to-neck in the third game even as Sindhu was seen struggling at times. But the Indian dug deep and clinched the match point and won the 3rd set by 21-19. 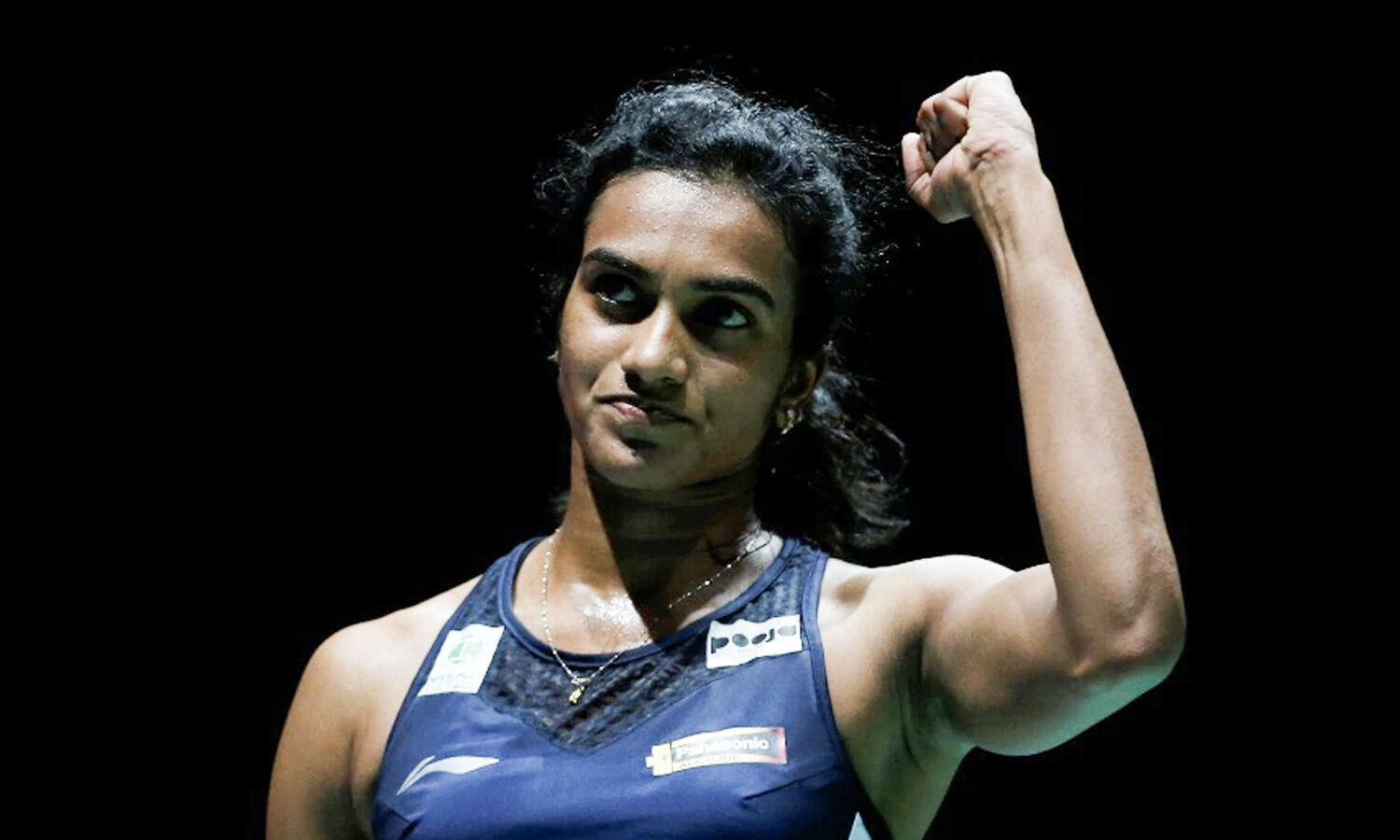 All England Open Badminton: Lakshya Sen Lose: Sen lost the 1st game 17-21 but fought back gallantly in the 2nd by 21-16. The 3rd set was a see-saw affair. The young Indian was down at 8-15 at one point of time but again fought back to level the scores at 16-16. This is where Caljouw found his top gear to win the decider by 21-17.

This is the first time that Dutch Men’s singles player has entered Semi-Finals of All England Badminton Championships.

On Thursday, Sai Praneeth, Sameer Verma and HS Prannoy bowed out of the tournament after 2nd round defeats.

Praneeth lost to Denmark’s Viktor Axelsen after winning the first game.World number two Axelsen came out all guns blazing in the second and third game to clinch the match 15-21, 21-12, 21-12 in 52 minutes.

Indian men’s mixed doubles pair of Chirag Shetty and Satwiksairaj Rankireddy on Thursday bowed out of the ongoing All England Open.

Denmark’s Kim Astrup and Anders Skaarup Rasmussen defeated the Indian duo 21-16, 11-21, 21-17 in the second round of the All England Open. The Danish duo brushed aside the challenge of the Indian pair inside 63 minutes