Top-four rivals Atalanta BC and Juventus meet in a crucial clash on Sunday, with three points and a potential Champions League return at stake in Bergamo.

The pair – who both exited Europe at the last-16 stage this term – now convene in Serie A ahead of their Coppa Italia Final next month, when La Dea will play Juve at the iconic San Siro.

Atalanta vs Juventus in Serie A: Match Details

Currently fourth in the Serie A standings – still only two points ahead of fifth-placed Napoli despite some outstanding form – Atalanta now faces one of their toughest tests in the race for a place at Europe’s top table, where they wish to dine for an unprecedented third year in a row. 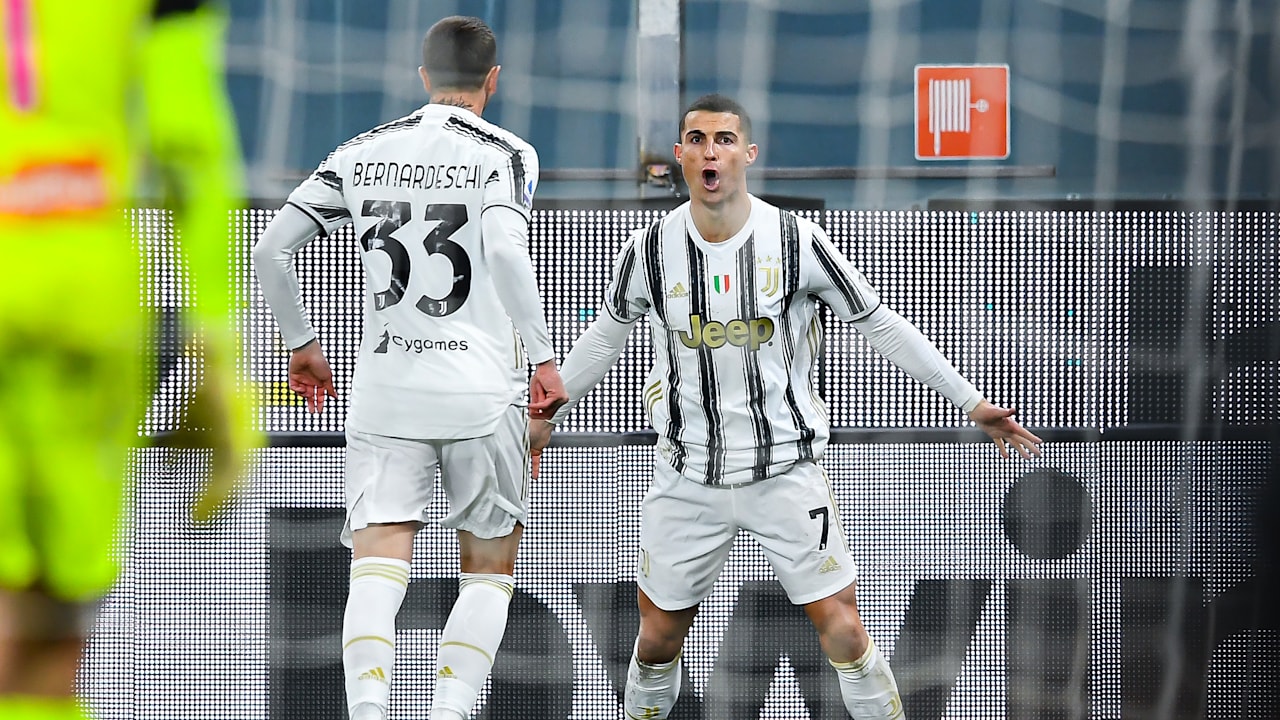 While Juventus have now effectively abdicated their long-held title to Inter, they remain embroiled in a desperate battle for Champions League football and must keep their foot on the gas as they travel to Lombardy.

On Sunday, they face a side whom they have beaten just once in their last six games across all competitions, as the gap between two clubs of very different stature has continued to narrow.

With 28 wins in their last 42 meetings, Juventus have been utterly dominant in this fixture. Atalanta has managed only four wins, while nine games have ended in draws.

However, the spoils have been shared in three of their last four matches, with their most recent encounter ending in a 1-1 draw in December.