Atalanta BC hopes to pick up where they left off in Serie A, as they host mid-table Udinese at the Gewiss Stadium on Saturday.

While La Dea went into the international break on a run of five wins from their last six league games to stay in the race for a top-four place, their visitors this week had gone unbeaten in five before finally losing to Lazio.

Atalanta vs Udinese in Serie A: Match Details 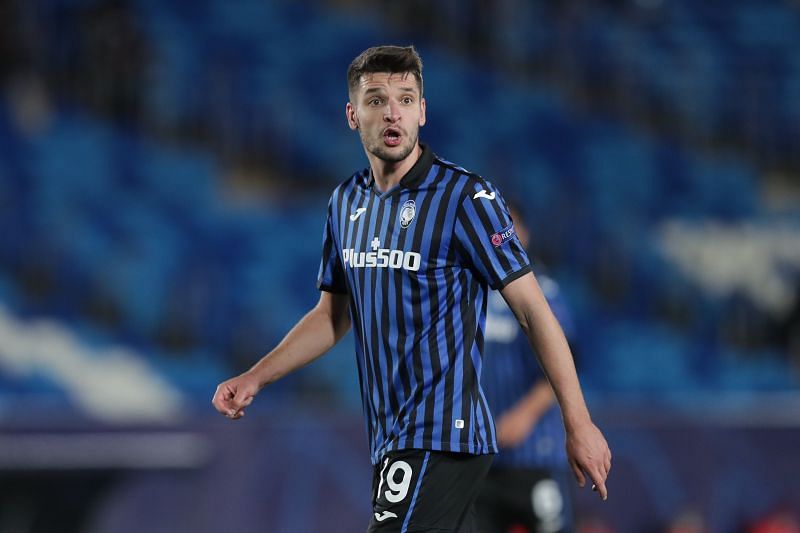 Atalanta’s tactical maestro Gian Piero Gasperini will expect his men to return from their various international engagements across the continent and seamlessly continue their march towards an unprecedented third top-four finish this weekend.

Currently, level on points with reigning champions Juventus – who still have a game in hand – they face a potential banana skin against a streaky Udinese outfit.

While Udinese was a little unfortunate to be held scoreless against Lazio last time they took the field in the league – in a frustrating 1-0 defeat to the capital club.

The Bianconeri may have one of the weakest offensive records in the league – only lowly pair Parma (26) and Benevento (28) have scored less than their 30 goals to date – but have been able to grind out a series of results thanks to some impressive organization and application.

In 27 head-to-head encounters between the two sides, the record is fairly even. Atalanta has won nine games, lost eight, and drawn 10.

The two clubs last faced each other earlier this year in Serie A, with the game ending in a 1-1 draw. An early first-half goal from Argentina international Roberto Pereyra for Udinese was canceled out by a strike from Colombian forward Luis Muriel for Atalanta.