Barcelona vs Juventus Joan Gamper: FC Barcelona begins life without Messi with a 3-0 victory over Cristiano Ronaldo’s Juventus. The Spanish club defeated Cristiano Ronaldo’s Juventus in the finals of the Joan Gamper trophy as the new signing Memphis Depay put his name on the scoresheet. Just hours before the match, a tearful Messi officially confirmed that he was leaving Barcelona at a news conference after 21 years with the club. The fans hoped for a showdown between Cristiano Ronaldo and Lionel Messi again after the two teams faced in the group stage of the UEFA Champions League.

Barca was missing several players due to injuries, including Sergio Aguero, who sustained a right calf injury. Eric Garcia and  Pedri were absent due to their national duties at the Tokyo Olympics.

Barcelona started with a 4-2-3-1 lineup. Neto was between the posts, a back 4 of Dest, Araujo, Pique, and Jordi Alba was helped by 2 CDMs in the form of Roberto and Busquets. The 3-man midfield consisted of Griezmann, Demir, and the goalscorer Depay. Braithwaite who scored the 2nd goal for Barcelona was the lone striker. The 3rd goal was scored in the injury time by Puig.

Allegri played a 4-4-2. Szczesny started in goal and had a 4-man defense in the form of Alex Sandro, Rugani, De Ligt, and de Sciglio. Bernadeschi, Ramsey, Betancur, and Cuadrado were in the midfield. Cristiano Ronaldo and Alvaro Morata started were the 2 strikers. 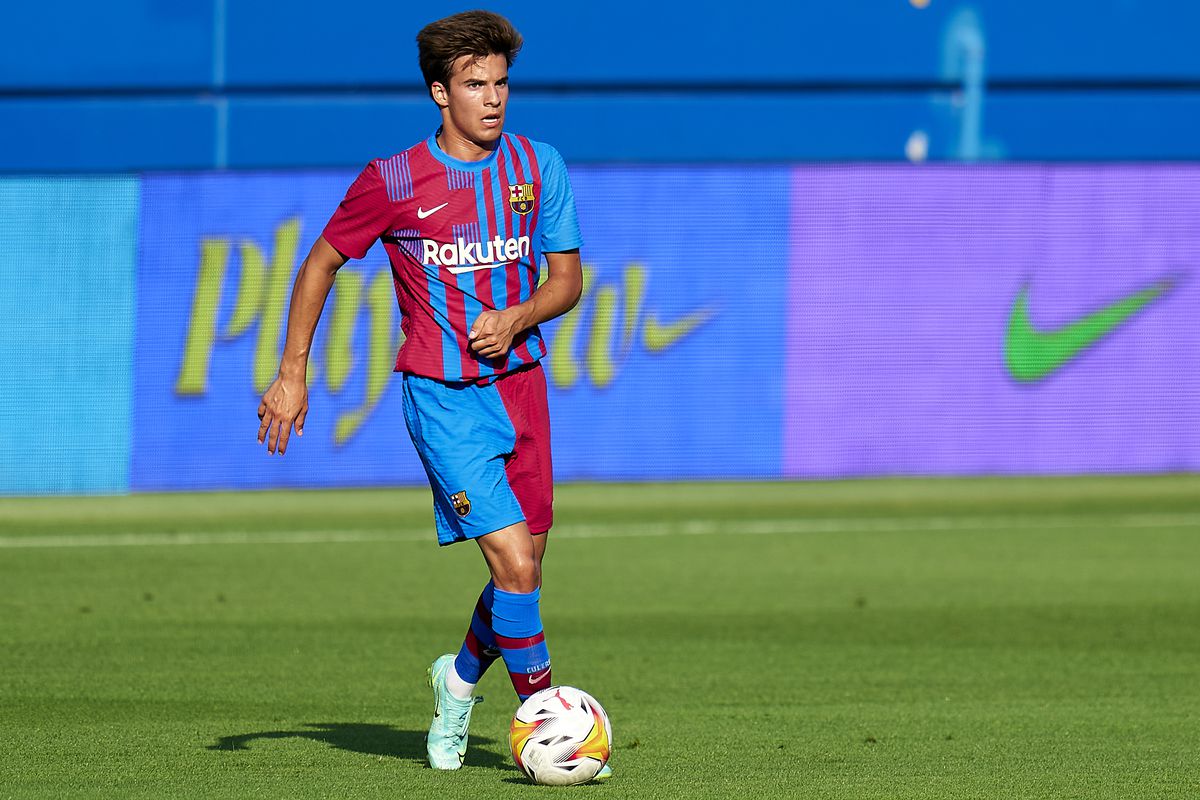 Barca took an early lead with a fast counter-attack that saw Yusuf Demir set up Memphis Depay. Demir, 18, was continuing his fine preseason form and later won back possession inside the Juve area before whipping in a shot that was saved by Szczęsny.

The lead doubled in the 57th minute when a corner from Memphis was headed by the striker Braithwaite past substitute goalkeeper Mattia Perin.

The 3rd and final goal came in the injury time as Puig netted the ball in the 90+2 minutes.

“It’s not one of the best days,” Barcelona defender Gerard Pique admitted after the game. “You know that you have to go through this day but the team was affected. Especially those of us who have spent more years sharing a dressing room with [Messi].

“At the level of talent and magic, it is not the same when the best in history goes away,” Pique continued. “You lose a very important part in the attack, someone that gave you a lot of goals and assists. We have to compete.”

“Everyone knows what happened today and what we lost. It was not easy,” Neto said. “There was a lot of emotion in the air but we are all professionals and we know that this has to continue. We have done what we had to do.”