Bologna vs Inter Milan in Serie A: Inter Milan defeated Bologna 1-0 to continue their winning streak and stay at the top of the Serie A table.

Romelu Lukaku scored his 20th goal of the season to earn Internazionale a 1-0 win at Bologna on Saturday and send the Milan club eight points clear on top of the table.

The Belgian struck after 32 minutes to become the seventh player in Inter’s 113-year history to reach the 20-goal mark in two consecutive Serie A seasons, after notching 23 in his debut campaign last year.

Serie A: Lautaro Martinez rattled the post for the visitors with the best chance of the second half, as Bologna were let down by poor shooting accuracy in their efforts to draw level.

Inter are on 68 points, eight ahead of second-placed rivals AC Milan, and will extend that lead to 11 points if they win their game in hand against Sassuolo on Wednesday. Bologna remains 11th with 34 points. 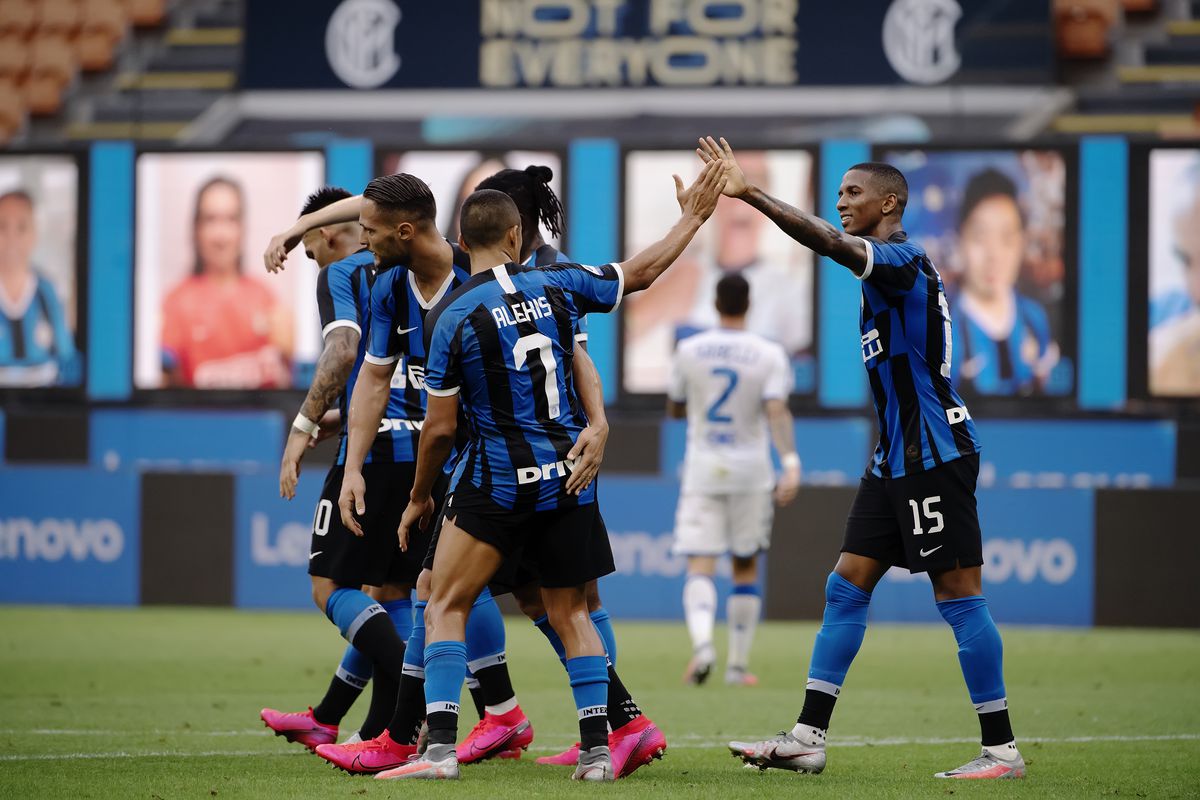 In the last 40 meetings, Inter Milan has won the majority with 26 scalps, while Bologna has beaten them only six times.

The Nerazzurri also prevailed over the Greyhounds at home earlier this season, winning 3-1 at the San Siro.