NBA 2021: Jabari Parker is headed to Boston. Parker and the Boston Celtics agreed to a two-year deal on Friday, according to The Athletic’s Shams Charania.

Jabari Parker — the former No. 2 overall pick — has agreed to a two-year deal with the Celtics, sources said. Parker, a career 14.8 points per game scorer, gives Boston some depth in frontcourt. https://t.co/MBe2PXC5Fu

Jabari Parker was waived by the Sacramento Kings in March. He contested in just three games with the Kings this season.

The Kings became the fifth team he has played for in the league, and fourth in the past three seasons. The former No. 2 overall draft pick sustained a second ACL surgery in 2017. 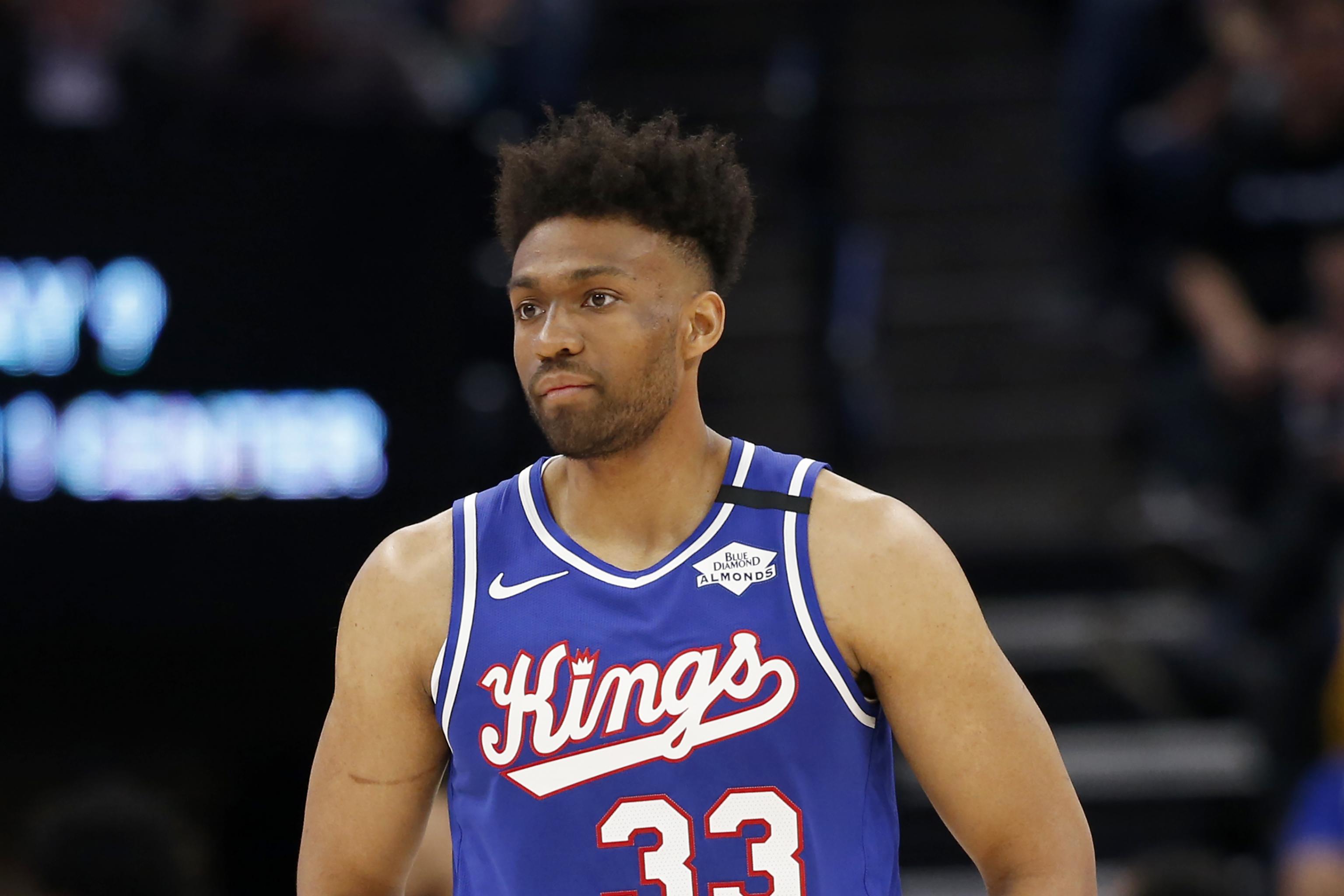 To make room for Parker on their roster, the Celtics have waived center Mo Wagner.

Known for his stint in the Milwaukee Bucks, Jabari Parker, 26, has averaged 14.8 points and 5.7 rebounds per game throughout his career. He had brief stints with the Chicago Bulls, Washington Wizards, Atlanta Hawks, and Kings after he left Milwaukee.

Wagner was traded to Boston ahead of the trade deadline from the Wizards in a deal that sent Daniel Theis to Chicago. He has averaged 5.6 points and 2.7 rebounds per game this season, his third in the league.