NBA: The Brooklyn Nets are keeping Mike James for the rest of the season. The Nets signed the guard to a contract Thursday after the expiration of his second 10-day deal.

James has appeared in 11 games, including starting in Brooklyn’s victory over San Antonio on Wednesday. He has averaged 7.1 points and 3.7 assists in 17.5 minutes per game.

James signed his first 10-day deal on April 23 after spending the previous two seasons with CSKA Moscow. He has played most of his nine-year pro career in Europe.

Nets are signing Mike James for the rest of the season, per @ShamsCharania pic.twitter.com/zOkoinaDSd

Brooklyn Nets star Kyrie Irving announced that he is partnering with his KAI Family Foundation to form KAI Eleven Counseling, to present more opportunities for businesses that are led by people of color and women entrepreneurs.

According to the statement, the organization’s business model is to “provide a more equitable process that eliminates systemic barriers to entry.“

Kyrie Irving & his KAI Family Enterprise have formed a business consulting firm to help underrepresented entrepreneurs. “We must give our people the proper resources and stewardship for them to win beyond traditional investment vehicles,” Irving said in a statement. Full details: pic.twitter.com/4l6TJq9zhn

Irving created his company to help build self-sustaining areas while implementing teaching, food, and water security as well as supporting the fight for social justice and equality. 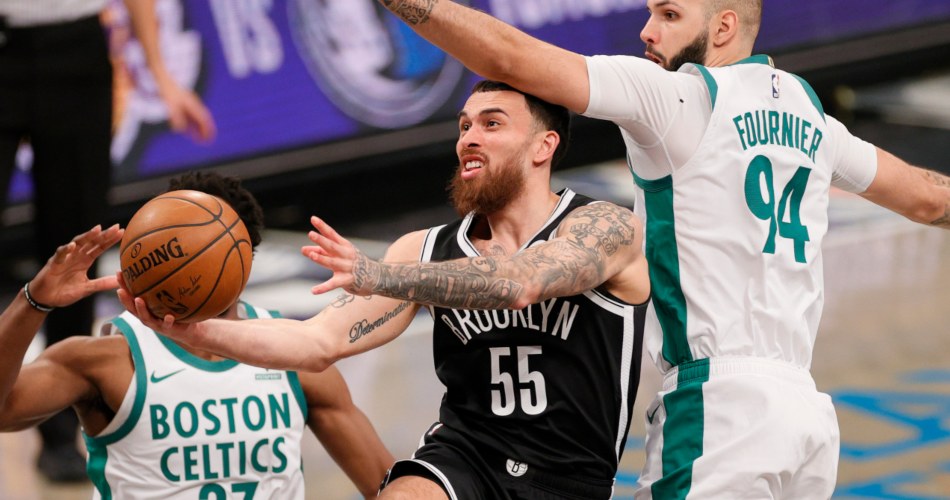 Kyrie Irving was fined $50,000 by the NBA for violating the league’s Covid-19 protocols and he will forfeit about $870,000 in total, which includes a fine for two games he had to miss through the isolation.

Although Irving makes about $410,000 per game and will sacrifice his salary for two games in extending to paying the $50,000 fine.