Since Melli is more of a 3-point threat than Powell, when he and Doncic play the two-man game at the top of the arc the Mavericks don’t have to deviate as much from when Porzingis plays center.

Certainly helps that the Celtics are extremely shorthanded and undersized at that position. Still, Melli is getting Powell’s minutes here.

Dallas is 16-0 when leading after one period.

Sluggish start for both teams, but more so by the Celtics, who are 1-6 from the field and have two turnovers.

driving to the basket for 2️⃣ pic.twitter.com/vR9UBq3fuS

The Dallas Mavericks continue to play their best ball of the season, and that includes winning their last five games by an average of 11.4 points while shooting 48.6 percent from the field.

The Boston Celtics have been hit or miss all season long and it’s tough to predict which team is going to show up a night to night.

Jayson Tatum is averaging 25.3 points and 6.8 rebounds while Jaylen Brown is averaging 24.5 points and 3.7 assists. Kemba Walker is the third double-digit scorer and Marcus Smart is grabbing three rebounds. 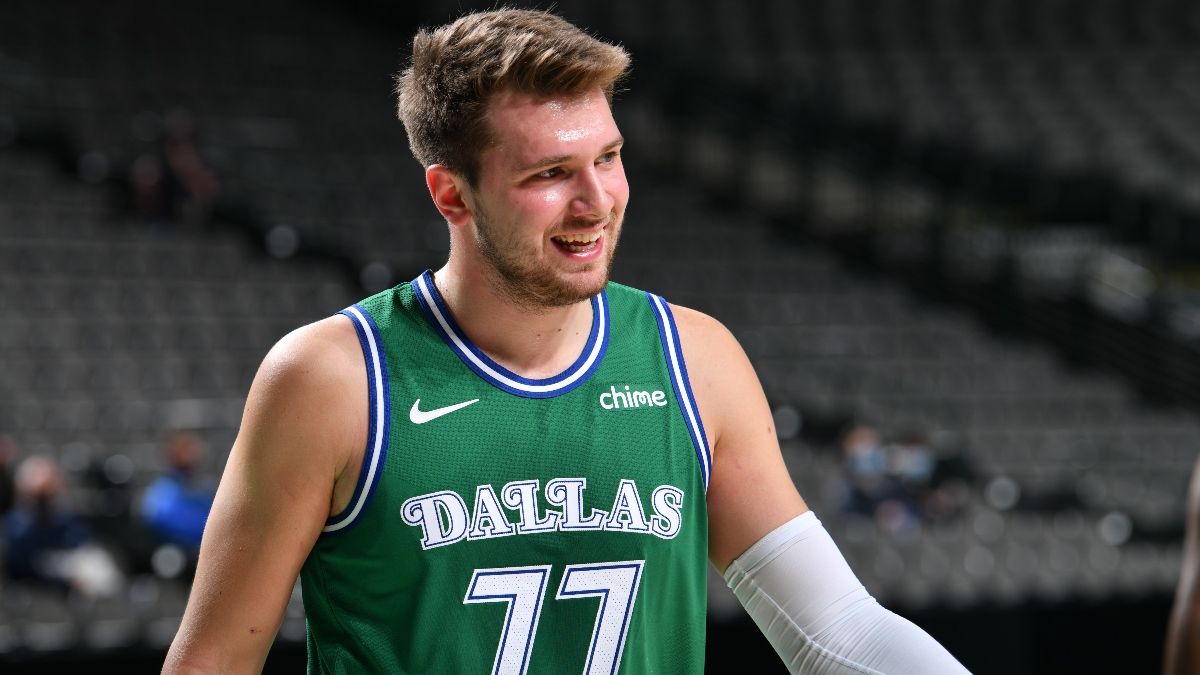 Luka Doncic is averaging 28.5 points and nine assists while Kristaps Porzingis is averaging 20.4 points and 8.9 rebounds. Tim Hardaway Jr. is the third double-digit scorer and Josh Richardson is grabbing 3.5 rebounds.