Celtics vs Nets Game 4 NBA Playoffs Score: Brooklyn leads 141-126, take a 3-1 lead to Brooklyn. The next game is at Barclays Center.

The Nets take Game 4 at TD Garden. They now lead the series 3-1 and will be heading back to Brooklyn at the Barclays Center.

In a high-scoring game

Nets take over their highest score as a franchise. It was 135.

Nets trainers looking at Kevin Durant after he took a shot to the head from Grant Williams.

KYRIE IS NOT MISSING 🔥🔥🔥 pic.twitter.com/R3EOGZz0rm

Halftime: Nets lead the Celtics 73-60 after putting up a 40-spot in the second quarter. The Nets’ whole offense is cooking. Irving with 23, Durant has 19, and Harden with 17. Joe Harris has hit some big shots, too.

Nets up a dozen with 1:39 left in the first half. Kyrie Irving has done a 180 since Friday’s game.

He’s hitting his usual shots and it’s hard to think the Celtics fans have bothered him at all. All three Nets stars are cooking.

Nets are 10-for-10 from the field in the second quarter.

Nets and Celtics tied at 29 with 2:26 left in the first quarter. Nic Claxton already giving the Nets better minutes defensively than Griffin. He said earlier today he’s only played three playoff games, understands he has to be a quick learner. He’s showing that.

Smart right out the gate with it 😤 pic.twitter.com/SfN9C6XihZ

Celtics lead the Nets 21-15 with 6:06 left in the first quarter. Stops have not been common so far for the Nets.

Tatum and Smart picked up where they left off Friday in terms of scoring. Kyrie is playing more aggressively than Friday. Also TD Garden is LOUD

Kemba Walker and Rob Williams out for Game 4.

Jason Tatum’s 50 points game helped Boston come back into the series in Game 3 at TD Garden.

What looked like a series sweep for the Nets, has started to look like a tough fight by the Celtics especially in Boston. 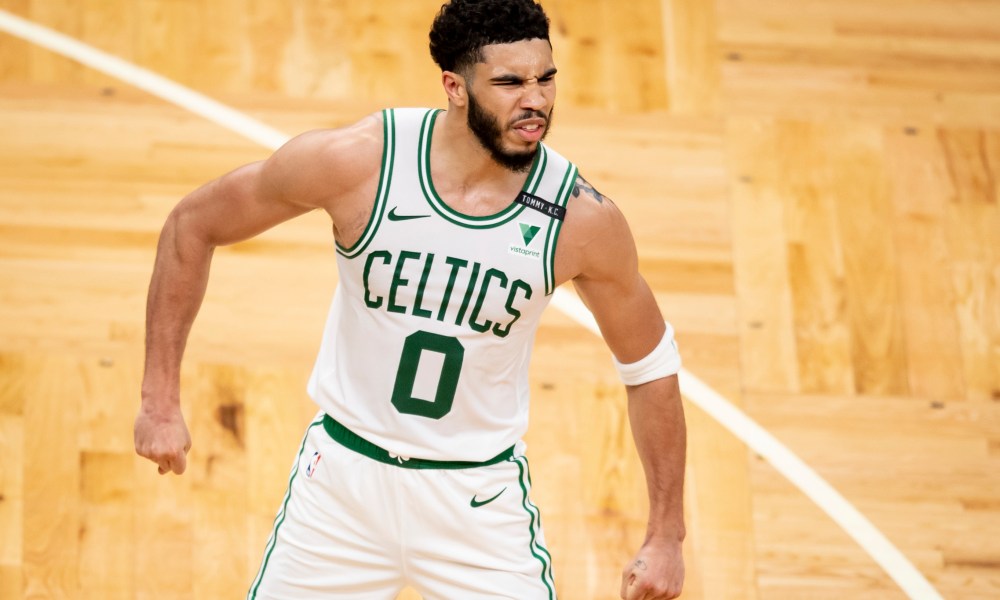