No NBA champion toured the White House during Trump’s term.

The 2016 Cleveland Cavaliers visited Barack Obama instead. The 2017 Warriors had Stephen Curry signal he had no enthusiasm in visiting Trump, prompting the president to publicly declare their invitation had been “withdrawn.”

The 2018 Warriors did not even try considering it. The 2019 Toronto Raptors possibly had Trump’s assistance to visit, but a tour never unfolded. 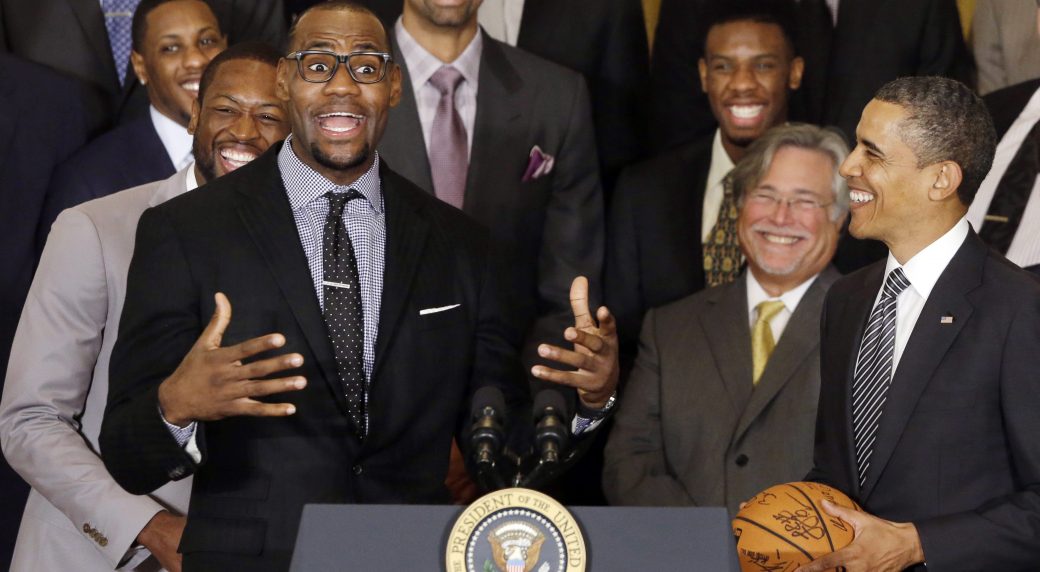 Due to scheduling struggles and the COVID-19 pandemic, a trip to meet President Joe Biden has not been listed around the LA Lakers’ road game against the Washington Wizards on April 28. Road games against D.C. teams are usually when defending champions visit the White House.

Source says the Lakers will not visit the White House when the team is in D.C. later this month. Scheduling/COVID health and safety concerns keeping them from celebrating 2020 NBA title.

ESPN’s Dave McMenamin reported that a scheduled appointment might be in plans, although it is uncertain that the LA Lakers will ever again be gathered in D.C. before a new champion is crowned in July.

The Lakers will not visit the White House and President Joe Biden to celebrate their 2020 NBA championship when the team travels to Washington, D.C. to play the Wizards later this month, a source tells ESPN. A future visit has not been ruled out completely, the source says.

The development is a turnabout from the declared wishes of LA Lakers’ star LeBron James and other players. Soon after Biden beat former President Donald Trump in the 2020 presidential election, an ambitious James said this:

LA Lakers’ vet Jared Dudley also said he understood the team would want to make the trip, though recorded the players had not considered the opportunity.

Biden had displayed comparable interest, stating that he would love to carry on the culture of welcoming champion sports teams, but noted COVID-19 as an obstruction.