Champions League: Watch fan footage of Cristiano Ronaldo checking on the steward he accidentally hit- Yesterday’s defeat against Young Boys marked Manchester United’s 54th defeat in the UCL campaign, making them the team with the highest losses from the Premier League. However, during the warm-up, the Portugal star misfired a ball wide of the goal as he limbered up for the Champions League group stage game. He hit an innocent steward standing on the sideline.

The severe impact of the ball saw the steward crash on the ground. People gathered around quickly to ensure that she was okay. Furthermore, Ronaldo himself quickly went over to check in on the prone person. After knowing the steward was well, Ronaldo ran back onto the pitch to recommence his warm-up. He comforted the steward after the final whistle by giving her his jersey.

UEFA Champions League: New rule in the 2021/22 campaign that might affect big teams like Bayern, Chelsea, Man City, and more 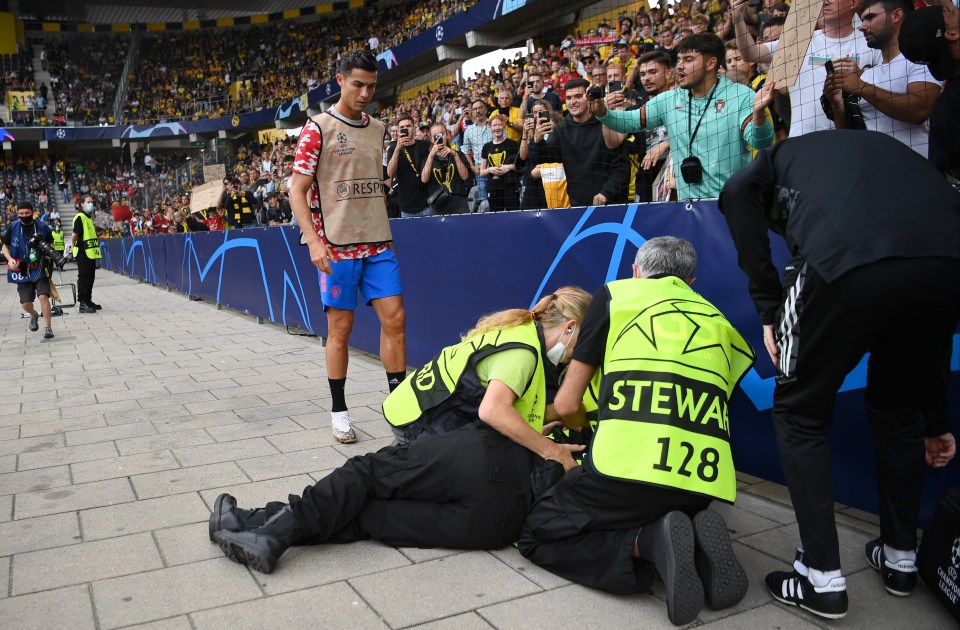 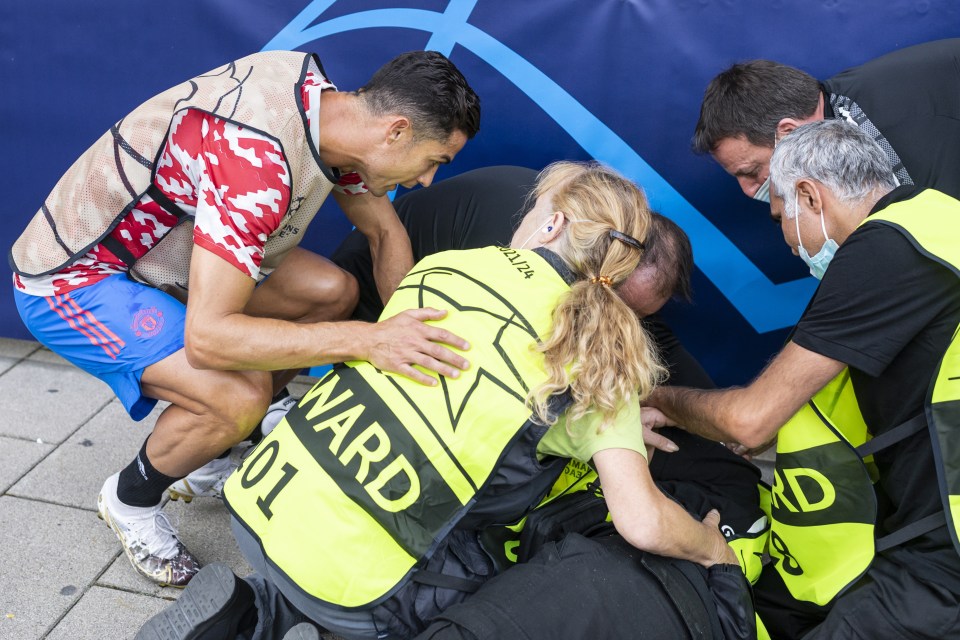 A tough one to take tonight, but there’s a long way to go in the #UCL.

Thanks to our travelling fans for your magnificent support – as always 👊#MUFC pic.twitter.com/zPluteqdC9

IPL 2021: CSK’s Robin Uthappa and his wife Sheetal’s engagement in ‘Super Couple’ challenge will give you major relationship goals- Check out

PBKS vs RR in IPL 2021: Yashasvi Jaiswal inching towards fifty,...

PBKS vs RR in IPL 2021: Yashasvi Jaiswal inching towards fifty,...