NBA 2021: The NBA released the following statement after eight people six of whom were Asian women were killed at massage parlors in the Atlanta area:

Last night’s tragic events in Atlanta are part of a disturbing rise in violence and discrimination towards Asian Americans. Today and every day, we stand with the Asian community and condemn all acts of hate and racism.

Last night’s tragic events in Atlanta are part of a disturbing rise in violence and discrimination towards Asian Americans. Today and every day, we stand with the Asian community and condemn all acts of hate and racism. To learn more visit https://t.co/OBgYvw5lEh. #StopAsianHate 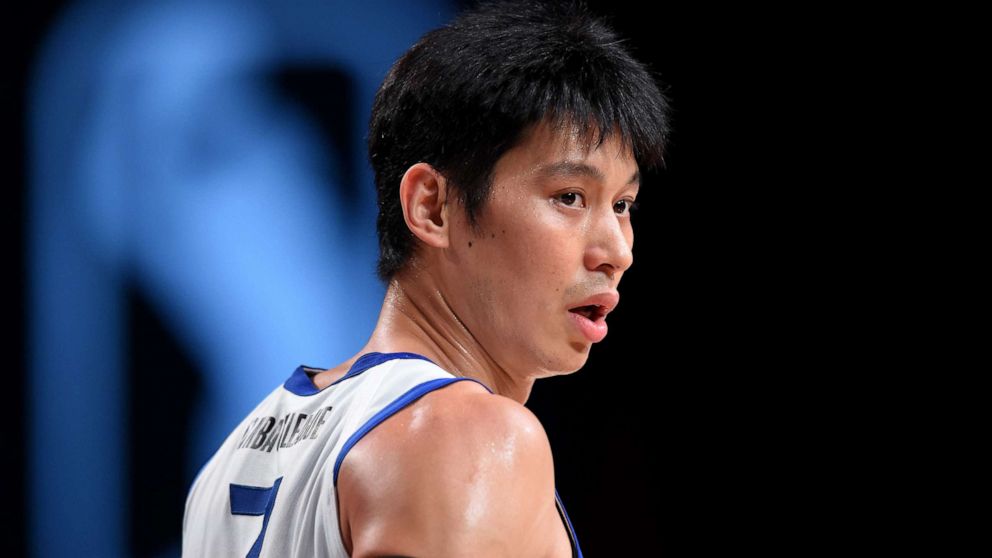 NBA 2021: This is how the current teams and NBA players reacted:

My heart goes out to the victims and surviving family members of the shootings in Atlanta yesterday.Once again our country faces the trauma of hate inspired mass murders. We have endured similar race or religion based atrocities at mosques,nightclubs, temples,schools & churches.

SICK about what happened here in ATL yesterday, my Condolences go out to the family’s & loved ones who were affected by this tragedy😞 Nothing else needs to be said… I’m with you!❤️
STOP ASIAN HATE!!!!!!

My condolences goes out to the families of all the victims and the entire Asian community tonight on what transpired in Atlanta at the Aromatherapy Spa. Coward a** young man!! Just senseless and tragic!! 🙏🏾❤️👑

Not trying to learn more about how it was a “bad day” for the murderer from the media. Tell me more about the victims and how they didn’t deserve this. Humanize them. Lets talk about their stories.

We stand with @StopAAPIHate, @AAAJ_Atlanta, @cpacs and the entire Asian community in grief and solidarity over yesterday’s senseless and tragic acts of violence.#StopAsianHate #StopAAPIHate pic.twitter.com/Fd5cqCjOhT