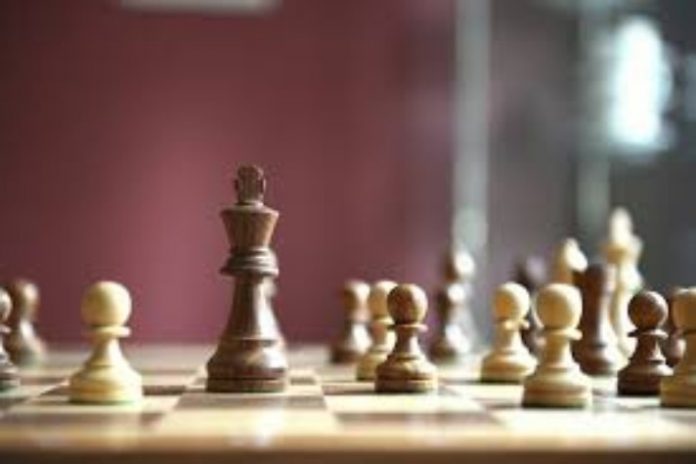 The tournament was played in 10 rounds under Swiss League System through the “Lichess” server, with a time control of three minutes plus two seconds increment in each move.

MCFC vs BFC LIVE: How to watch Mumbai City FC vs...