Cincinnati Masters live: Alexander Zverev pulls off epic comeback win over Stefanos Tsitsipas, sets up final clash against Russia’s Andrey Rublev – Third seed and Olympic gold medallist Alexander Zverev got his US Open preparations off to a great start as he made it to the finals of the Cincinnati Masters on Sunday. Taking on fellow next-gen star Stefanos Tsitsipas, Zverev held his nerve to clinch a 6-4, 3-6, 7-6 win to set up a clash against Andrey Rublev in the final. The German ace made a stellar comeback as he bounced back from two breaks down in the final set to force a tie-breaker and eventually clinch the all-important win to reach ATP Masters 1000 final.

Alexander Zverev started off his game in fine fashion quickly getting his rhythm right to overpower Tsitsipas and take the first set 6-4. However, the Greek superstar had no intention of making it another straightforward victory for the German and kept him at bay, clinching the second set 6-3. Tsitsipas career that momentum into the third and final set and up 4-0 ahead, only for Zverev to launch a stunning comeback and take the game to the tiebreaker. The German had the momentum and made the most of it, making it to the ATP Masters 1000 final where he will meet Andrey Rublev.

Andrey Rublev will come into the final on the back of a shock win over fellow countryman Daniil Medvedev, in what is his first win in five attempts against the Russian. Rublev also launched a come from behind effort having gone down in the first set, to take the match 2-6, 6-3, 6-3. Rublev will be featuring in his second ATP Masters 1000 final and will take on Zverev.

The @atptour final is set

Cincinnati Open: Not Djokovic, Federer, or Nadal, John Isner becomes the only second player to enter the 13000 ace club 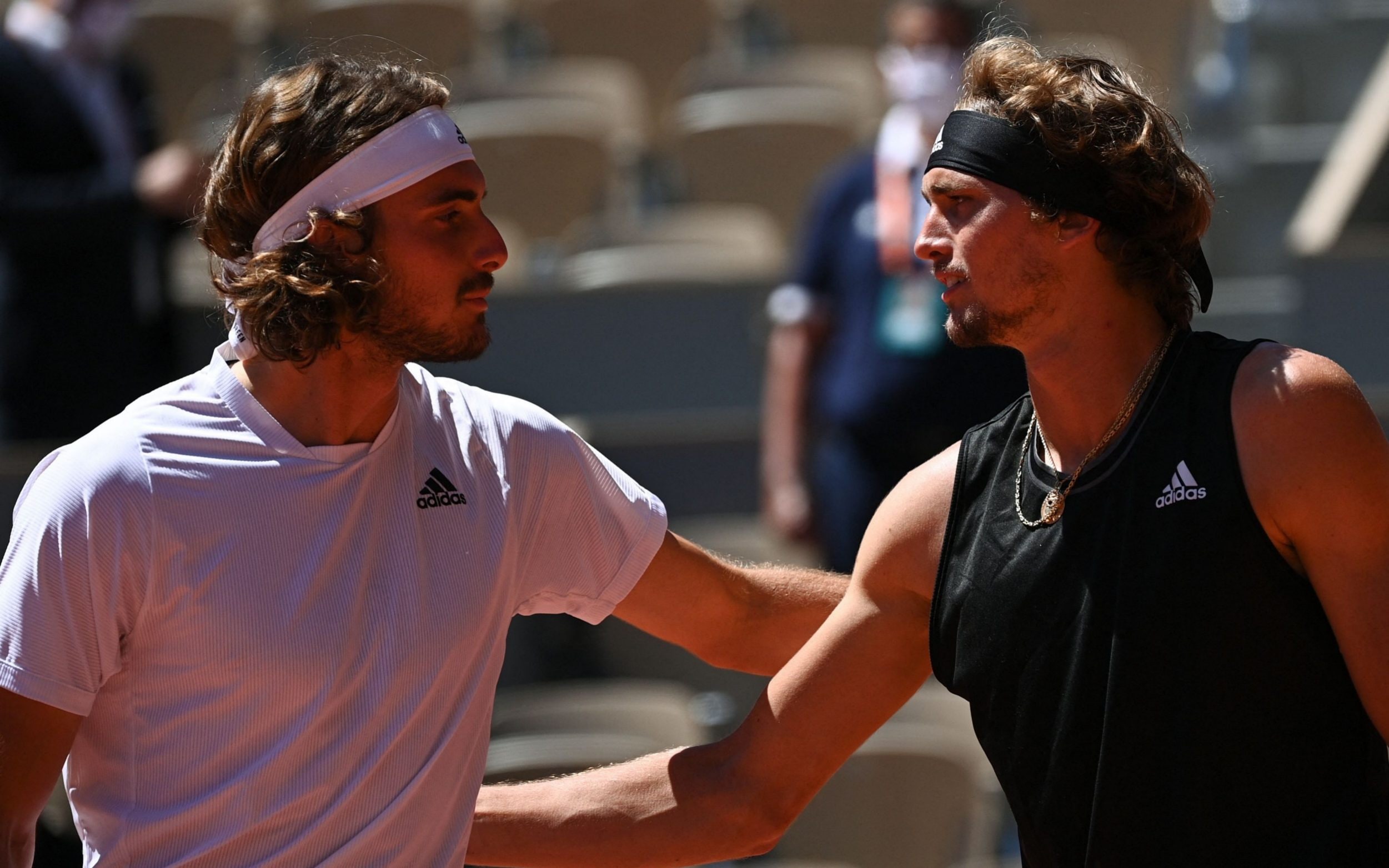 Zverev and Tsitsipas will be going head-to-head for the ninth time in their respective careers when they meet in the Cincinnati semifinal.

Cincinnati Masters will be live-streamed in India on Voot. Fans can watch Alexander Zverev vs Stefanos Tsitsipas live stream on Voot Select.