Cincinnati Masters Live: Stefanos Tsitsipas vs Felix Auger-Aliassime, Head-to-Head, LIVE streaming in your country; all you need to know- Second-seed Stefanos Tsitsipas will lock horns with Canada’s Felix Auger-Aliassime in the quarterfinals of the 2021 Cincinnati Masters. World No. 3 Tsitsipas is one of the favorites to win the title. The Canadian defeated Fucsovics in the Round of 64 in straight sets. In the Round of 32, Felix faced Khachanov and knocked him out after a comeback. He eased past the Italian Matteo Berrettini in the Round of 16 in straight sets.

The Greek Tsitsipas reached the quarterfinals after facing 2 tough opponents. In the Round of 32, he defeated the American Sebastian Korda in straight sets. It was a tough battle for him in the Round of 16 as he faced the Italian Lorenzo Sonego, in a match where he lost the first set but came back extremely well.

Cincinnati Open: Not Djokovic, Federer, or Nadal, John Isner becomes the only second player to enter the 13000 ace club

Felix fights into the third round 💪🏿 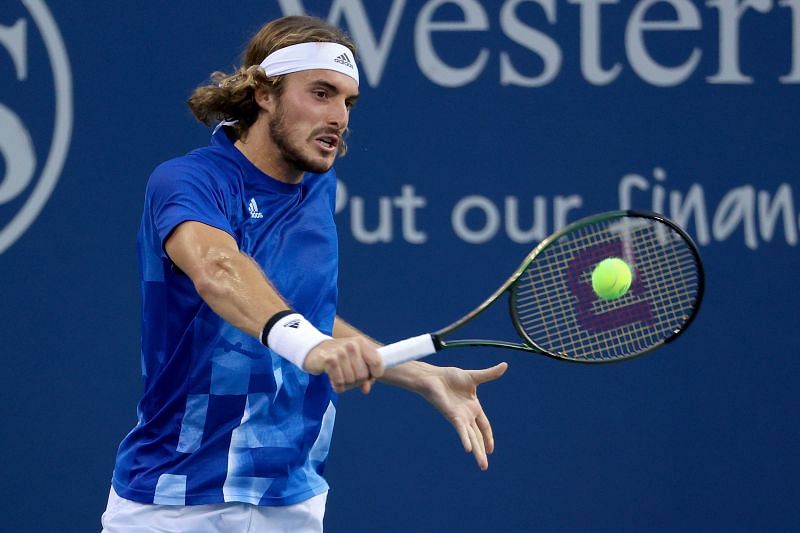 This will be the 7th meeting between these two in the ATP Tour. Tsitsipas has the edge as he has clinched four victories over the Canadian, and Auger Aliassime has accumulated two wins.

Cincinnati Masters will be live-streamed in India on Voot. Fans can watch Stefanos Tsitsipas vs Felix Auger-Aliassime live stream on Voot Select.