Clippers vs Suns Game 3: Chris Paul is listed as probable to play for the Phoenix Suns in Game 3 of the Western Conference Finals.

The Suns lead the Los Angeles Clippers 2-0. The series shifts to Staples Center on Thursday night.

Paul missed the first two games while in the NBA’s health and safety protocols since June 16. His status was updated in the league’s injury report Wednesday.

The 36-year-old point guard, a former Clipper, averaged 25.5 points, 10.2 assists, and 5.0 rebounds in the second round against Denver.

The Clippers will be without Kawhi Leonard. He has missed the series so far with a strained right knee.

Phoenix Suns’ superstar Chris Paul will not participate in this summer’s Tokyo Games according to Adrian Wojnarowski. 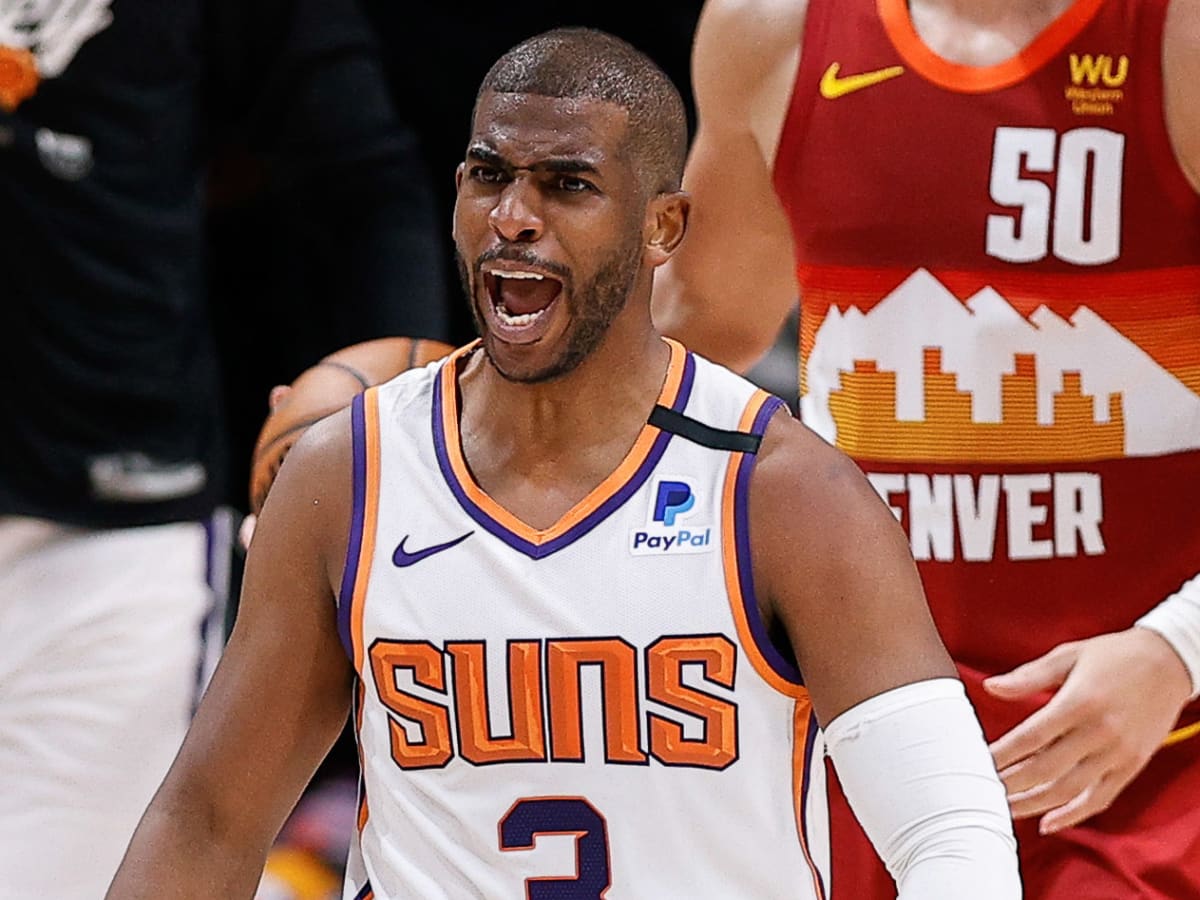 With Paul at the wheel, the Suns reached the playoffs for the first time since 2010 this season, and they hold a 1-0 series lead over the Los Angeles Clippers in the Western Conference Finals.

USA Basketball has known that Paul was trending toward this decision for several days, per sources. If Suns reach NBA Finals, there would be virtually no break before end of his NBA season and start of July Olympics in Tokyo. https://t.co/1HS80xs5nf

USA Basketball: Pre-Olympic bubble in plans for team USA, Australia, and Spain for training in Vegas

The Suns finished with the second-best record in the NBA.