According to The Times, the FA will look to turn their attention to placing a bid to host the European Championship as it is less expensive. The idea has also been considered after considering the risks involved as a bid for the World Cup could also be deemed unfeasible. Currently, the FA is still said to be assessing their chances of winning the bid to host the World Cup in 2030 by placing a joint bid with Ireland.

Boris Johnson is hopeful of conducting the World Cup in the UK by opting for a £2.8million joint British and Irish bid. He wants to see the UK host the World for the first time since 1966 and have all the matches being played across England, Northern Ireland, Wales, and Scotland, the Republic of Ireland. 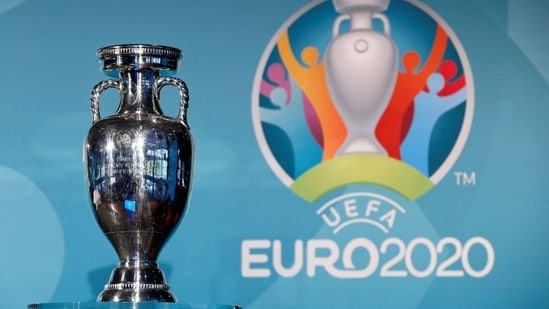 The UK football fans were also were excited about the prospect of seeing the World Cup being played on home soil by hosting the World Cup once again. However, their excitement could drop off with England more likely to host the European Championship in 2028 or 2030 instead.

One of the other major reasons for FA to not place a bid is UEFA’s priority to have on;y one European World Cup bid. This means that the British-Irish bid would see itself competing with the Spain-Portugal bid before being considered by FIFA. Therefore, the FA could look to opt for placing a bid to host the European Championship instead.

Mark Bullingham, CEO of the Football Association was quoted by the Unofficial partner podcast revealing that FIFA will not be releasing their bid book until March which gives them time to formulate an opinion quite soon after.

He added, ‘From our point of view we think it’s positive for the country to host major events, whether that’s a Euros or whether that’s a World Cup, so if we have a real chance of winning one of those then we will throw everything behind it. But it is important to look at things really objectively and understand what your opportunity is.’

The Football Associations’ chances of hosting a major football tournament could also be under some serious threat due to the crowd misbehaviour during the recently concluded Euro 2020. The year long-delayed tournament saw England fans pull off a series of shocking incidents that led to FA being fined £25,630 for its crowd problems.