The Russian wrestling greats Varteres Samurgashev & Rafael Samurgashev better known as Samurgashev brothers has launched their fifth wrestling academy in Bataisk, Russia. Varteres who won Olympic gold medal in Sydney has earlier opened centre in the regions of Aksay, Kontantinovsk, Leninavan and Azov. All these centers work as feeders for the national wrestling teams. The wrestling academies by Samurgashev brothers are all equipped with modern technology and training facilities. In Bataisk, the opening of the hall was timed to coincide with the 250th anniversary of the city. The sport of wrestling in the city of Bataisk is very popular – and immediately after the opening of the hall, a tournament was held dedicated to the memory of Olympic champion Vladimir Nikolaev. The traditional memorial – was held for the jubilee, 10th time. The competition brought together about 200 participants. 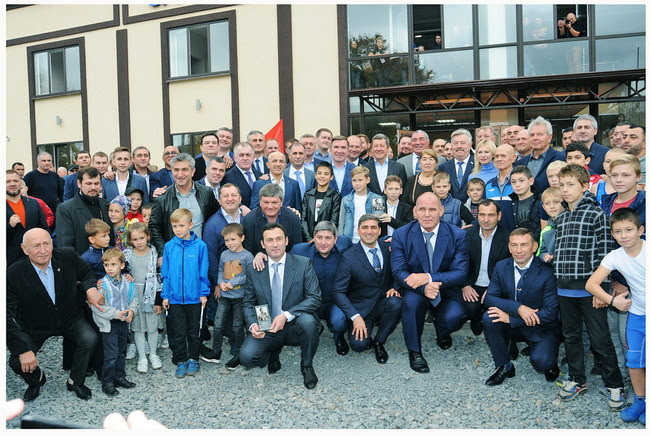 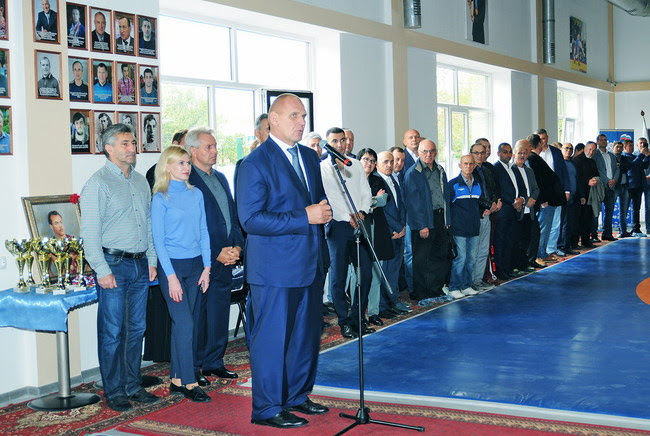 The grand opening of the specialized wrestling academy was unveiled with some of the biggest Russian wrestling greats present during the occasion. The guests in attendance included the Hero of Russian wrestling, three…Continue reading: Click here