Thirteen-time champion Rafael Nadal lost to Novak Djokovic in the French Open semifinals. This was the 58th showdown that Nadal lost against Djokovic 3-6, 6-3, 7-6 (4), 6-2.

French Open 2021 Final – Djokovic vs Tsitsipas LIVE: Djokovic won the French Open in 2016 and could join Rod Laver and Roy Emerson as the only men to win each of the four Grand Slam tournaments twice. He will face Tsitsipas in Sunday’s final. 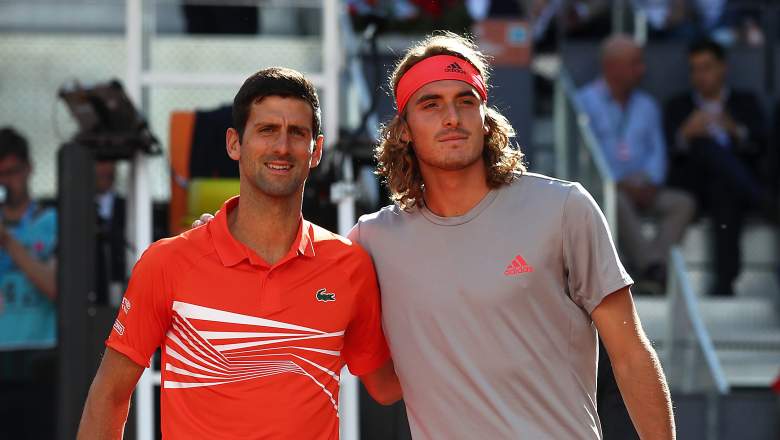 Head to Had Results For Djokovic vs Tsitsipas:

French Open Finals 2021: Novak Djokovic vs Stefanos Tsitsipas: When where and how to watch French Open 2021 / Roland Garros 2021?