Hawks vs Knicks NBA Playoffs: Atlanta Hawks forward Cam Reddish is expected to miss the opening round of the playoffs as he continues his extended recovery from an ailing right Achilles.

The team said Thursday that Reddish has expanded his rehabilitation to include unrestricted individual workouts and limited participation in team practice. His status will be reviewed again in 10-14 days. 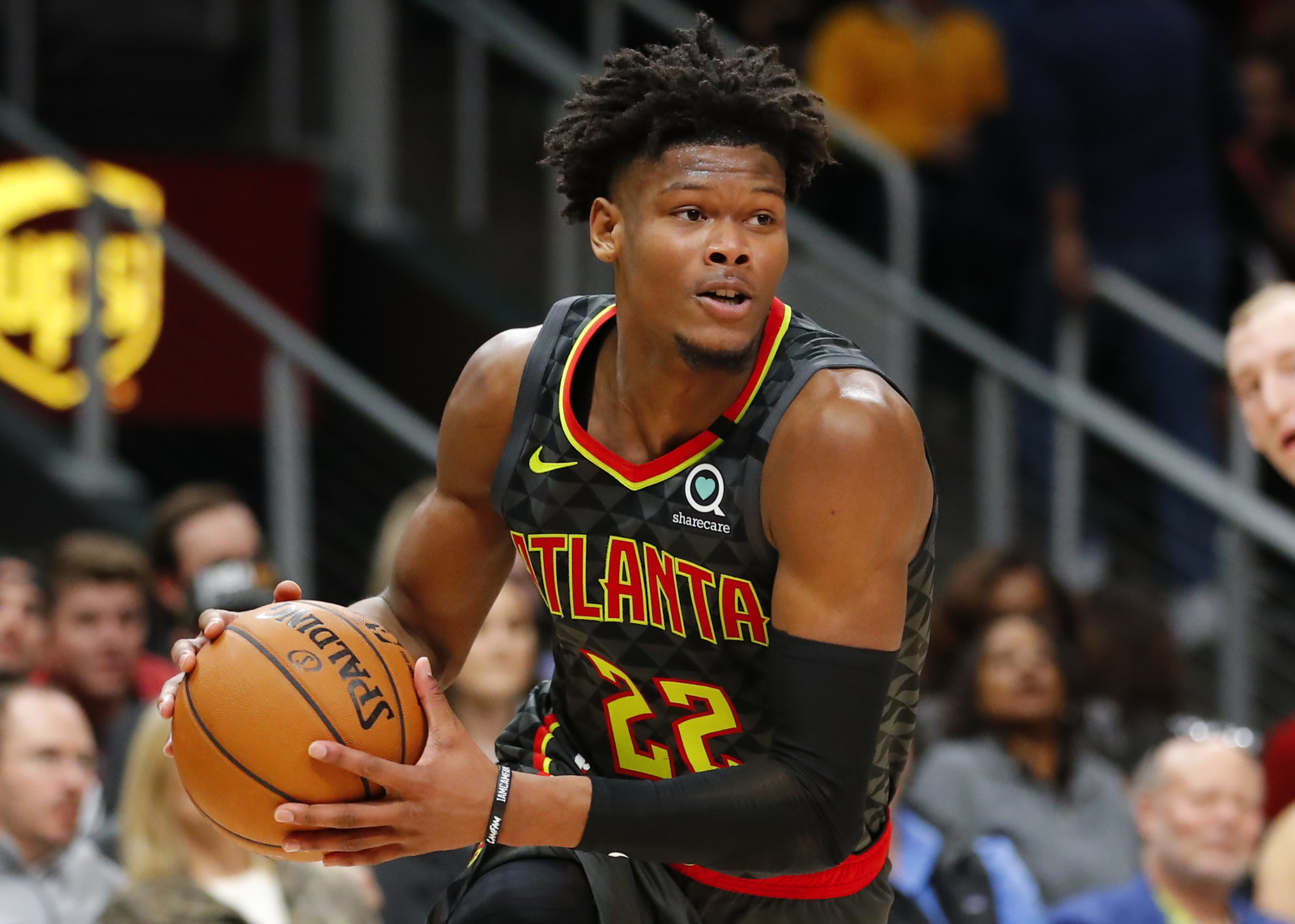 “He warmed up with us,” interim coach Nate McMillan said after Wednesday’s extended practice. “He’s been doing a little shooting. But I haven’t gotten anything that he’ll be participating in practice with the team anytime soon.”

The Hawks, who made the playoffs for the first time since 2017 as the No. 5 seed in the Eastern Conference, open a best-of-seven series against the New York Knicks on Sunday at Madison Square Garden.

Nate McMillan was fined $25,000 for “detrimental public comments asserting bias by the NBA relating to the 2020-21 Playoffs” pic.twitter.com/9l86rGYvR4

Hawks vs Knicks: The No. 10 pick in the 2019 NBA draft, Reddish started out the season in Atlanta’s starting lineup, but he hasn’t played since Feb. 21.

Reddish averaged 11.2 points per game before missing the final 42 games of the regular season.

Despite Reddish’s slow progress, the Hawks are in relatively good shape for the playoffs after an injury-plagued season.

Forward De’Andre Hunter, who appeared in just 23 games after undergoing knee surgery, returned late in the season and is expected to contribute valuable minutes against the Knicks.

Besides Reddish, the only other Atlanta player to be ruled out of the series is sparingly used guard Brandon Goodwin, who is out for the season after being diagnosed with a minor respiratory condition.

“Having guys back gives us another level of effort and energy on the court,” said guard Bogdan Bogdanovic, among those who missed significant time this season. “We have more bodies. This is the right time of year to have more bodies.”

On Thursday, McMillan was fined $25,000 by the NBA for detrimental public comments asserting bias by the NBA relating to the playoffs.