First bucket as a Laker 🙌 pic.twitter.com/W4YnvHJqPm

Not a great start to the 2nd half from LAL, who have been outscored 10-4, and committed 4 turnovers already in the first 3+ minutes.

Without LeBron, AD, Kuzma, and THT (plus Caruso in the 2nd Q), LAL nonetheless holds a 56-54 lead heading into halftime.

KCP (15 points) and Matthews (11) led the way, with Harrell adding 10 off the bench, getting an extra run w/Drummond in foul trouble.

Good aggressive offense from Caldwell-Pope tonight. He’s 6 for 9 towards a team-best 13 points, including 3 3’s, and most recently a tough scoop shot high off the glass.

A good stretch from the Lakers, aside from missing a rotation to let Herro have a clean look at a 3 (his 3rd). Matthews scored at the rim, KCP hit a tough 3, and Morris scored twice to get LAL within 5 at 47-42.

Can’t take your eyes off him 👀 pic.twitter.com/g7WHVdX7TQ

LAL’s first FTA came with 54.3 seconds left in the 1st Q and the Lakers trailing by 6 after a make from McLemore, his first point as a Laker.

Miami countered with 2 more FT’s from Dragic, to reach 18 attempts in the quarter, of which they made 16.

Good sequence from Andre Drummond, who has 2 steals on the defensive end, and 3 FG’s in the paint on the other end, using his strength against a smaller Miami frontline.

Getting his hands on loose balls is one of Andre Drummond’s biggest strengths, and he just stole an inbounds pass, then fed KCP for a transition layup.

Miami has been attacking LAL’s rim early and drawn 5 fouls already (they’ve committed zero). The 9-0 edge at the FT line is the difference early.

LAL start this one in Miami shooting well from 3 for the 2nd straight game, but 1 of the 3 makes was called off as Drummond hit the rim while Schroder’s shot spun around the rim.

OFFICIAL: Banner No. 17 will be unveiled on May 12. pic.twitter.com/EBXvD7lAuU

The Los Angeles Lakers are keeping their head afloat without AD and LeBron, but they’re still losing in the underdog role by an average of 8.5 points while allowing 49.9 percent shooting from the field.

The Miami Heat already beat the Lakers on the road back in February, and they’ll have motivation on their side here once again given that these Lakers beat them in the NBA Finals. 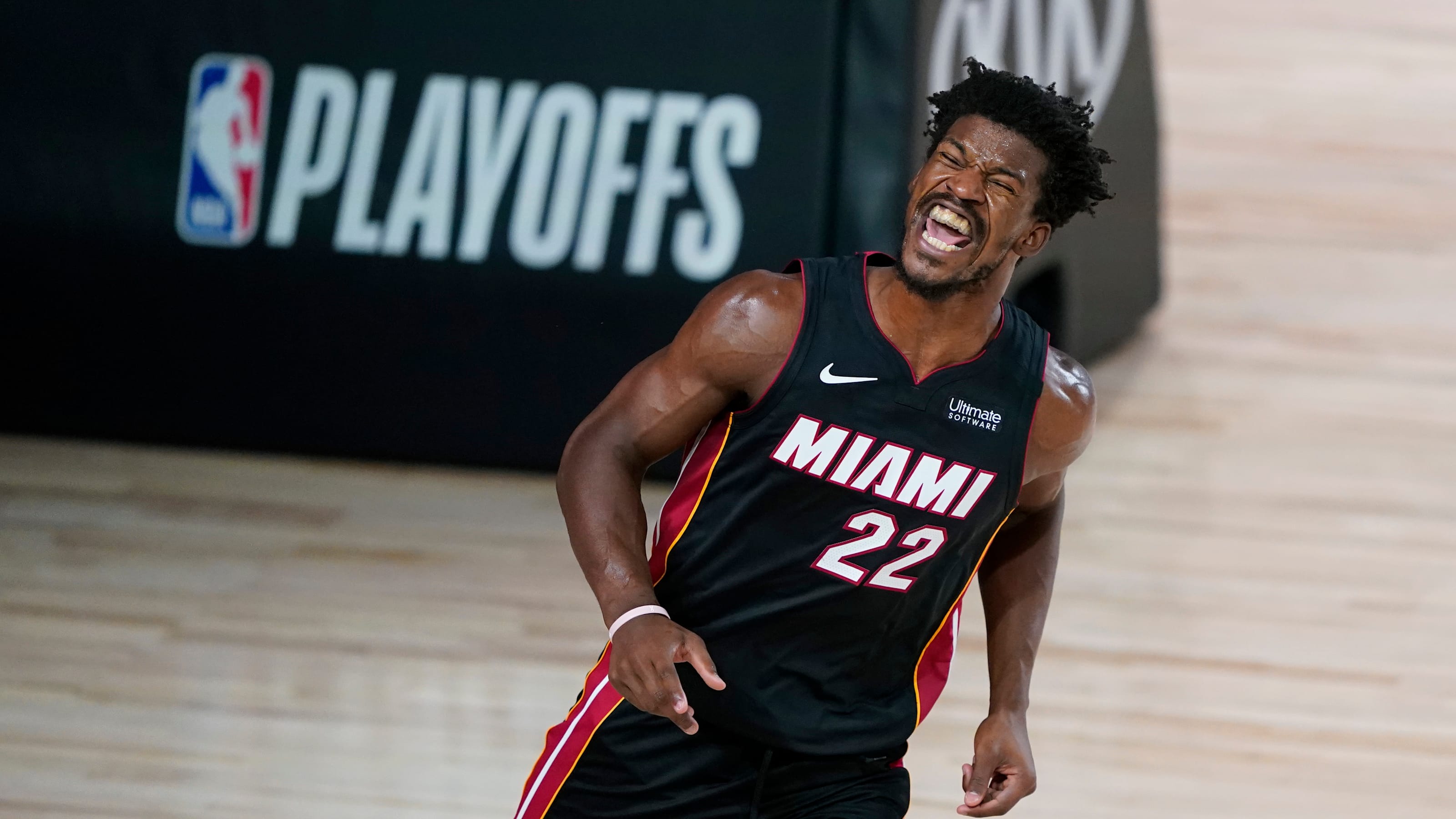