Hotelier Cristiano Ronaldo: Champion footballer ready to expand CR Seven Hotels chain in the UK along with playing for Manchester United- Cristiano Ronaldo has been rumored to expand his hotel empire once the 36-year-old is back in England. According to SunSport, the Portuguese international will open his first hotel in Manchester as he returns to the city after agreeing to join Manchester United from Juventus on Friday.

Ronaldo is planning to his first Manchester hotel and seventh overall in with the former Real Madrid star looking to ‘quickly widen’ his property portfolio. The Portuguese international is said to be ‘impressed’ by former teammates Paul Scholes, Ryan Giggs, and Gary Nevilles’ hotel named the Class of 92 and will soon complete with them by bringing his own hotel empire to Manchester.

Cristiano Ronaldo hotels: Why did Ronaldo want to move to Manchester?

One of the main reasons why Ronaldo was os said to be so keen on returning to England has been the amazing investment opportunities that have excited the 36-year-old. He is rumored to be “very hands-on” with the new hotel project in Manchester with rumors of the eye to expand and open more places after getting his seventh hotel will begin its’ business. 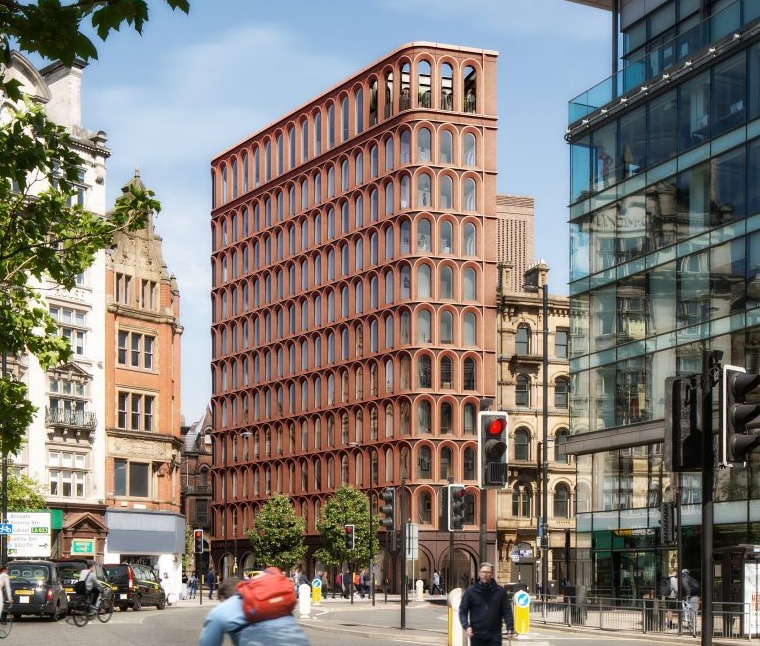 It is also believed that football remains a top Priority for Ronaldo. However, the former Juventus star is currently said to be at that point in his career where he looks at what comes next for him beyond the game.

Ronaldo is also said to have already received permission from the Manchester Council to open a new luxury hotel in the Piccadilly Gardens district. His partners, the Portuguese hotel group Pestana will be constructing a ‘high-end lifestyle’ hotel with over 150 bedrooms and a rooftop bar.

Cristiano Ronaldo hotels: Where does Ronaldo have his hotels?

As mentioned earlier, it will be the seventh hotel with Ronaldo’s iconic ‘CR7’ initials with the Pestana branded hotel rumored to opened to in 2023. Ronaldo joined hands with the Pestana Group in 2015 has currently opened four hotels with two venues expected to open up soon. The 36 year’s first hotel was constructed in Funchal, Madeira, which is the city of his birth.

The four-star hotel in Portugal opened its doors for tourists in 2016. He followed it up with venues in, Lisbon, (Portugal) New York (USA), and Madrid (Spain). Ronaldos’ remaining two hotels are in Marrakesh, (Morocco) and Paris (France) and are expected to be ready shortly.