India at Tokyo Olympics – Sindhu & Marykom at Olympics, where will be they staying, who will be their neighbours?

Where are they staying? 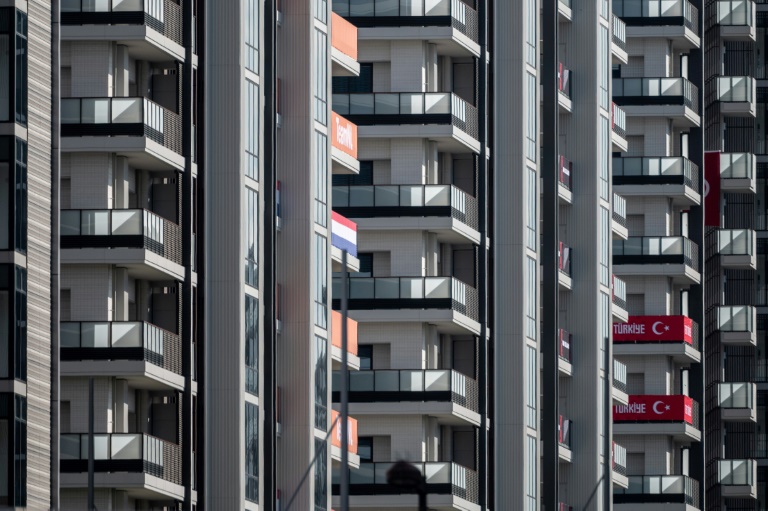 India at Tokyo Olympics – Sindhu & Marykom at Olympics, where will be they staying, who will be their neighbours?

Check the Rooms where Indian athletes will be staying?

InsideSport is taking you Inside the rooms where top Indian athletes will be staying.

India at Tokyo Olympics – Covid-19 in Village: Meanwhile Indians will have to stay cautious and safe as two more athletes have tested positive for Covid-19 in the Games Village. Some of the Indian athletes checked in the Games Village on SATURDAY and would need to stay cautious. However, the good news for the Indian contingent is that the Indian athletes do not have to undergo a 3-days isolation period upon their arrival at the Olympic Village.

“The total Indian contingent for Tokyo Olympics will be 228. There will be 67 male athletes and 52 female athletes. We are fighting for 85 medal events,” Batra said in the virtual interaction.

Tokyo Olympics: A view of the Olympic Village as shared by the Nepal Olympic Committee

Good news for Indian shooters, no quarantine required, could start practice at venue from Monday;