India at Tokyo Olympics – Indian Shooting Tokyo Olympics: The start-studded Indian shooting squad has landed in Tokyo after they departed from their Zagreb base & reached Amsterdam. Be it young Manu Baker, Saurabh Choudhary, or the most experienced of all Sanjeev Rajput – every one of the 15 member squad knows – this time the expectation from Shooting Squad will be sky-high. The Indian Shooting team will land in Tokyo on Saturday morning with the first competition scheduled for 24th July – Follow all LIVE Updates from Tokyo Olympics about Indian Shooting on InsideSport.co & Watch LIVE Streaming on SonyLIV

United by Emotion indeed! More visuals of the #indianshootingteam as they arrived in #tokyo for the #olympics @weareteamindia @ISSF_Shooting @Tokyo2020 #shooting #Tokyo2020 pic.twitter.com/ko6jNbUltH

United by Emotion indeed! More visuals of the #indianshootingteam as they arrived in #tokyo for the #olympics @weareteamindia @ISSF_Shooting @Tokyo2020 #shooting #Tokyo2020 pic.twitter.com/ko6jNbUltH 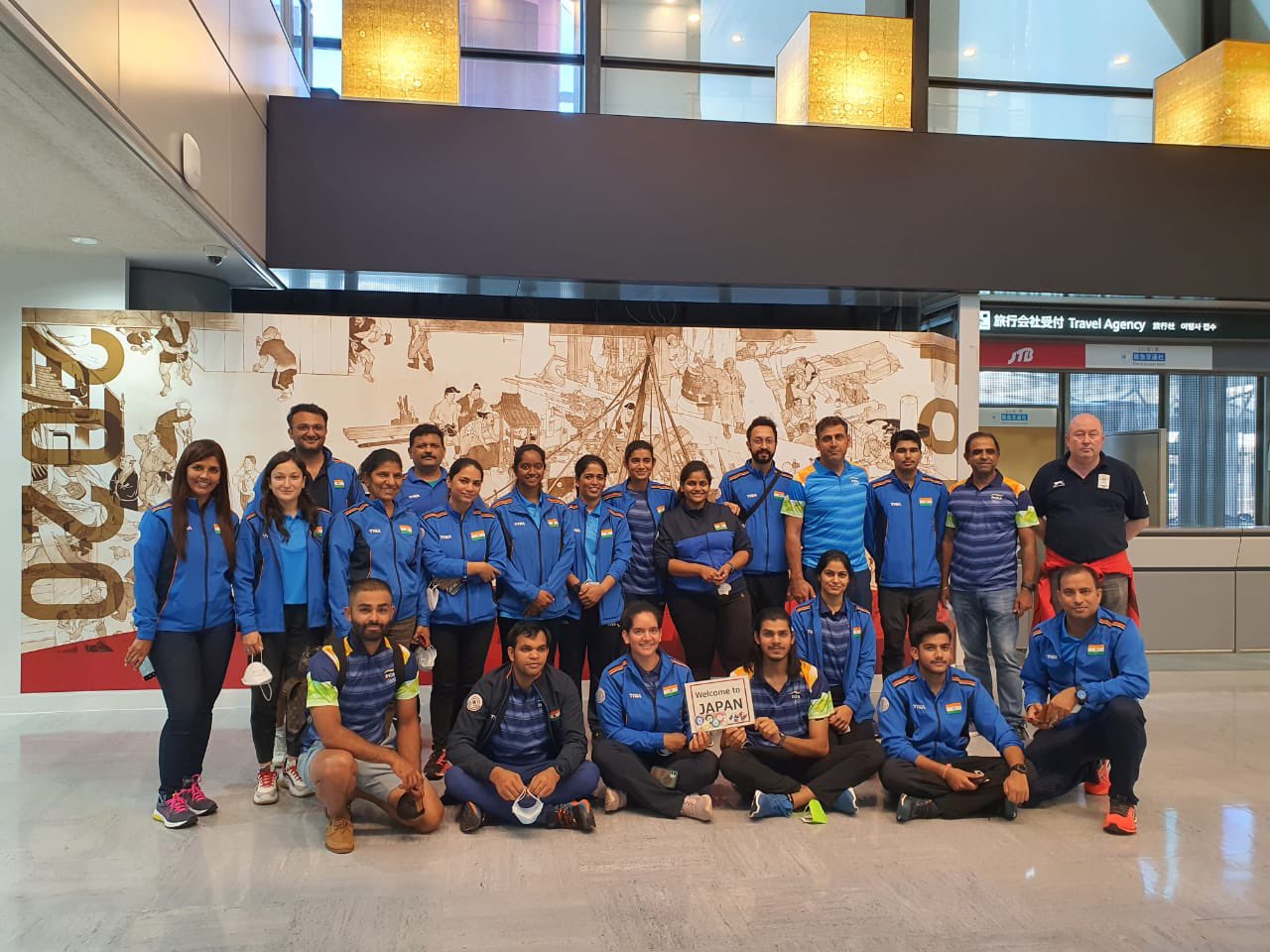 The National Rifle Association of India posted a tweet as the Indian Shooting team landed in Tokyo for the Tokyo Olympics.

The Indian shooting team has departed from their Zagreb base & reached Amsterdam. They will leave later tonight for @Tokyo2020 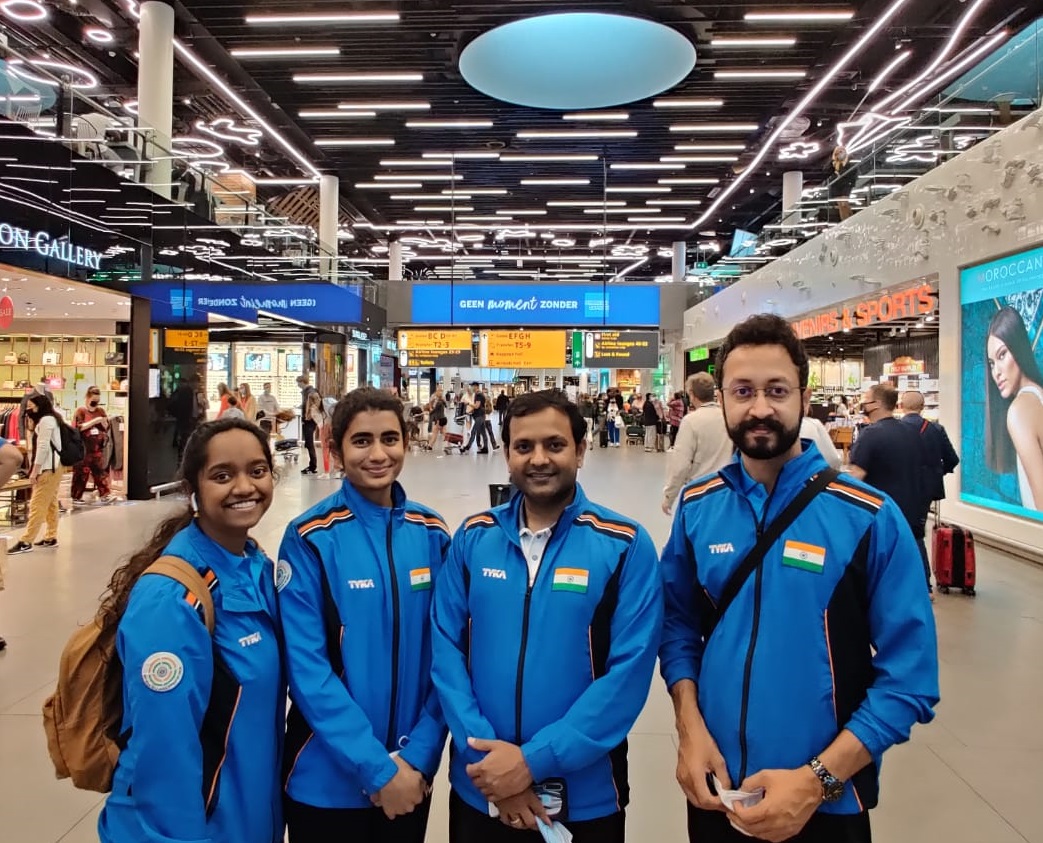 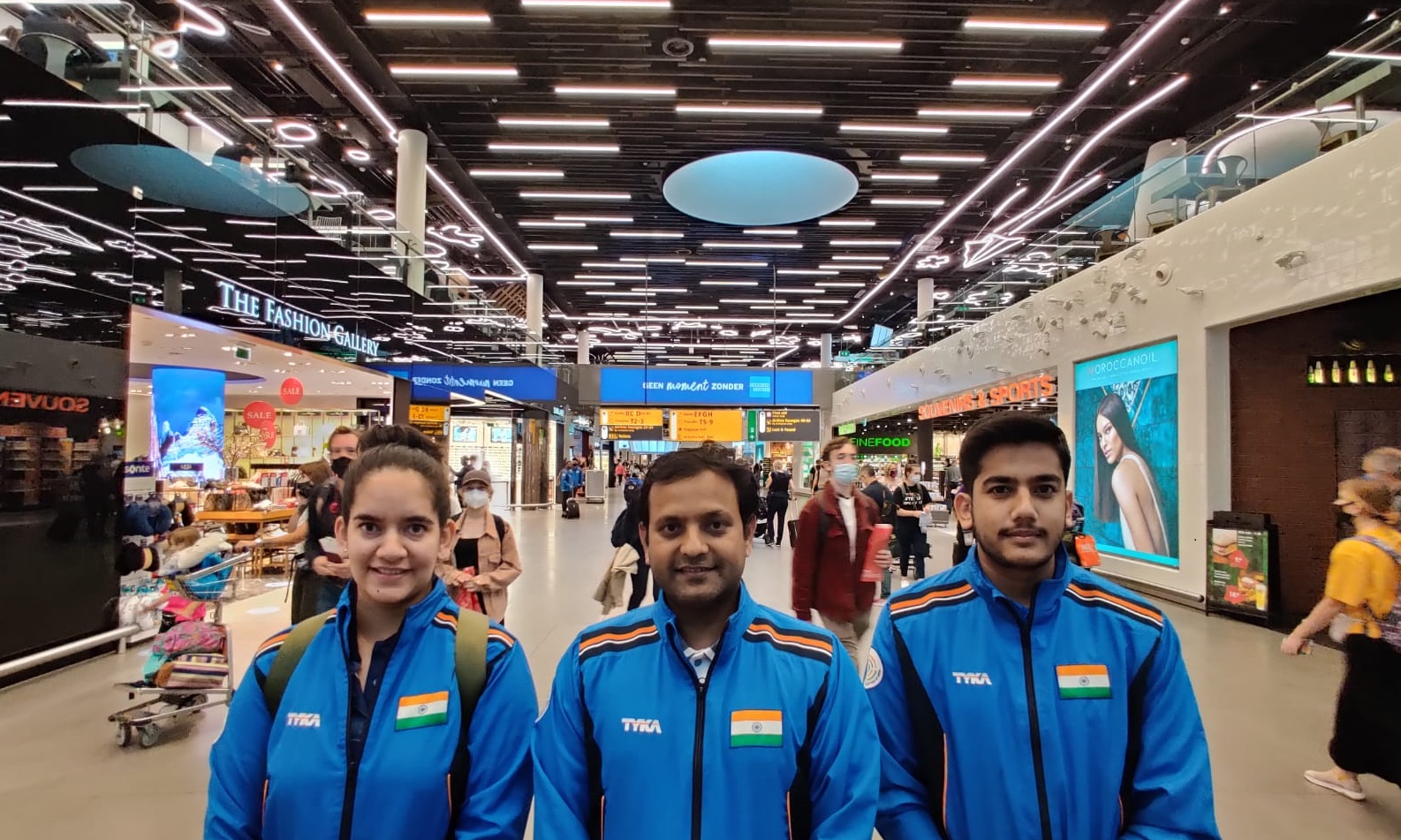 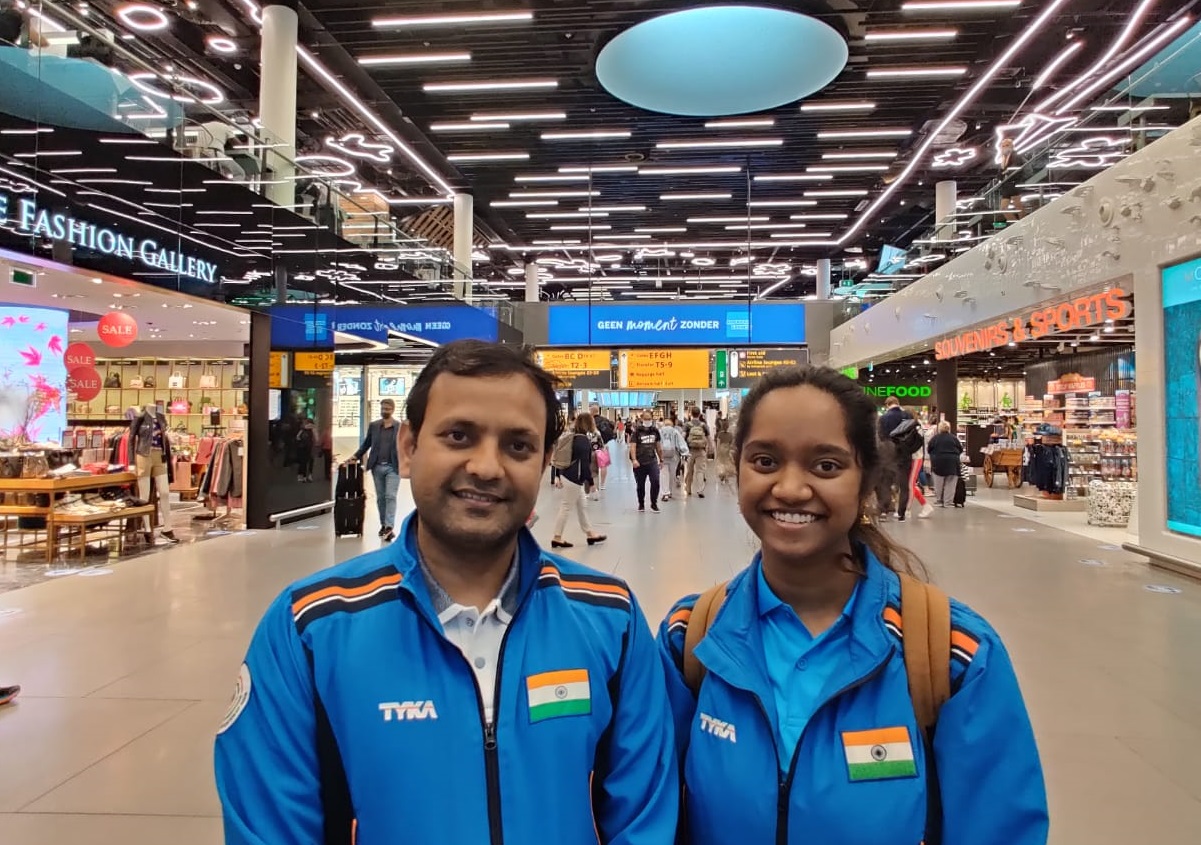 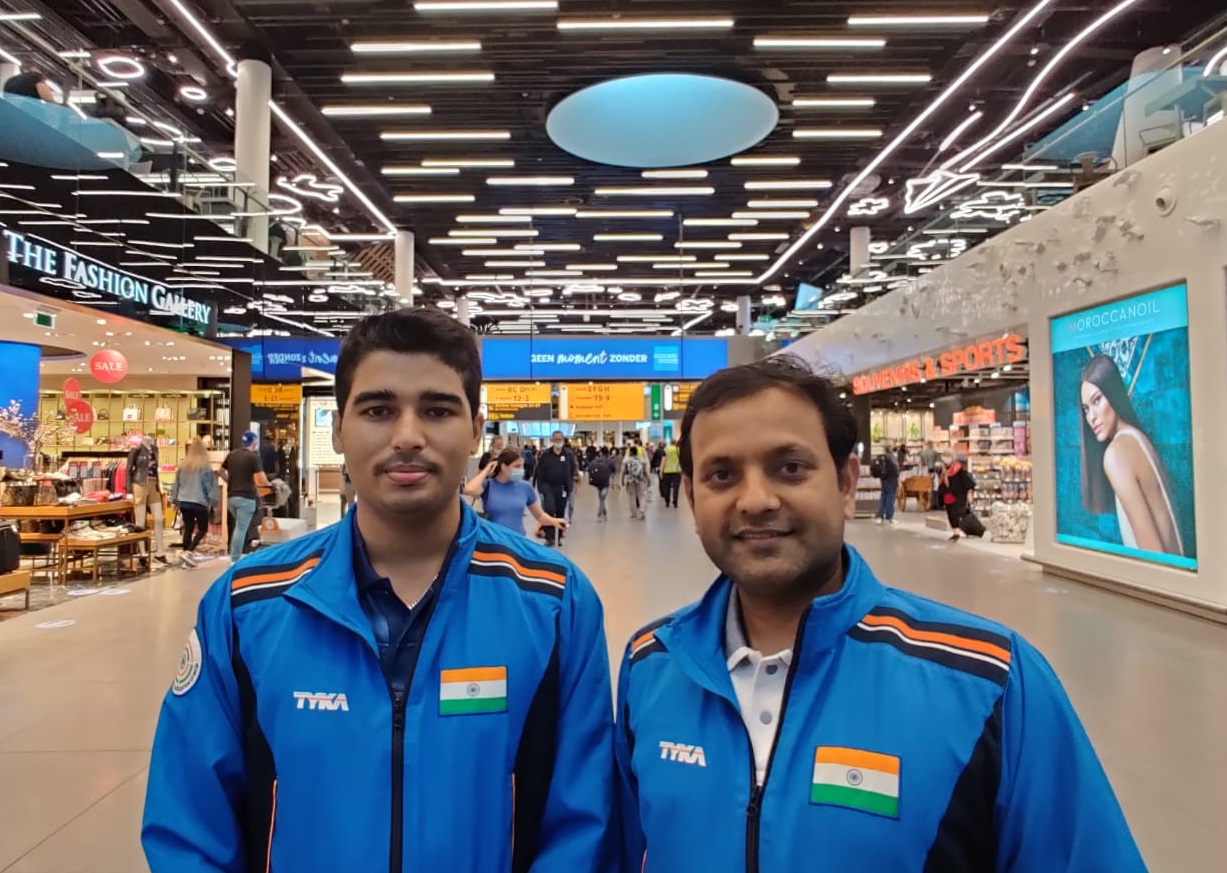 Earlier, veteran Sanjeev Rajput shared a picture of the Indian Shooting Team outside their hotel in Zagreb.

This shooting team is one of the best consisting of some former world number one and current World number one shooters. Recently, India finished top of the ISSF World cup tally with 32 medals and they are expected to perform well at the Olympics. Let’s look at the members of the Indian shooting squad.

ALSO READ: PM Modi to interact with athletes four days prior to their departure

Tokyo Olympics Shooting LIVE Streaming details & all other details – All Tokyo Olympic Shooting Matches will be Live Streamed on SonyLIV in India & Follow them LIVE on InsideSport.co.