InsideSport Year-ender: Top 10 Biggest Trades in NBA 2020: The NBA season has finally started with an abbreviated 72-game season. While it was a very short offseason, especially for the LA Lakers and the Miami Heat, fans are just glad that basketball is back. As we move closer to drawing curtains to the year 2020, which by general consensus, was a forgettable affair, sports did manage to conjure some lasting moments. From Chris Paul being traded to the Phoenix Suns to Russell Westbrook finally getting out of the Houston Rockets, InsideSport in its latest series, bring you 10 Biggest Trades in NBA 2020.

He holds career shooting averages of .451 from the field, .366 from the three-point range, and .823 from the free-throw line.

The Rockets traded Russell Westbrook to the Wizards for John Wall and a 2021 projected first-round pick. The blockbuster deal comes after weeks of trade rumors between the two superstars.

Westbrook only spent one season in Houston but requested a trade last month in hopes of finding a better fit and culture.

Wall moves to Houston having not played in an NBA game since December 2018 after recovering from a number of serious injuries. He started the first preseason game or the Rockets and played really well and scored 21 points.

The Atlanta Hawks have sent center Dewayne Dedmon to the Detroit Pistons for guards Tony Snell and Khyri Thomas, the latter of whom was waived by Atlanta.

This trade move freed up considerable salary cap room for the Hawks after shedding Dedmon, who is making $13.3 million this season. Snell will make $12.1 million in 2020-21, which is the final year of his contract, while Dedmon’s $13.3 million for 2021-22 is non-guaranteed. 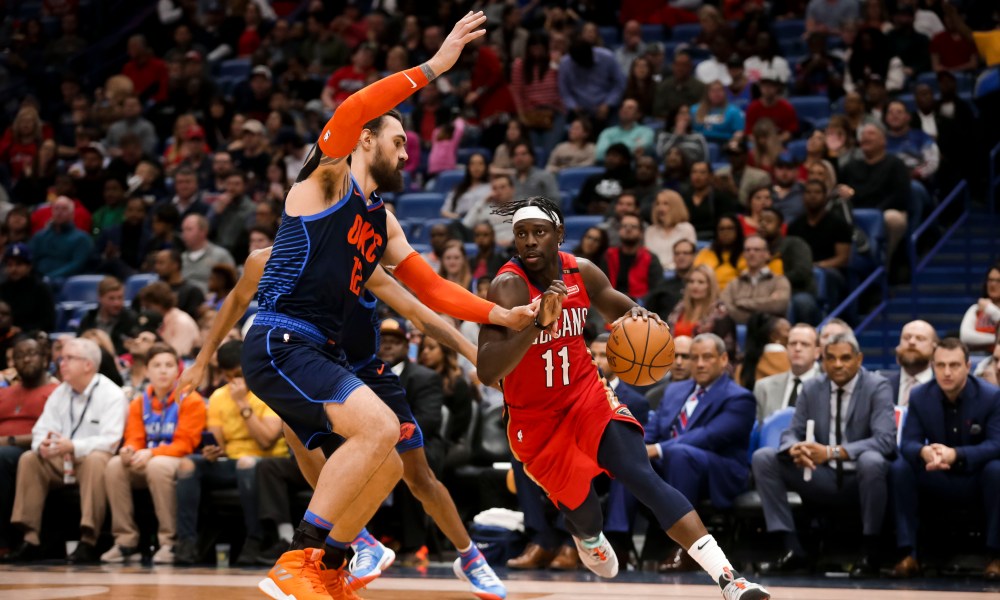 Jrue Holiday is the best player involved in this trade, but he came at a great cost. With Giannis signing the supermax contract, the Bucks look really good this season.

Adams has an excessive contract, but it will come off the books in 2021, and he fills the need at the center created by Derrick Favors’ return to the Utah Jazz. Though Adams isn’t the kind of stretchy big you’d ideally want to pair with Zion Williamson up front, his toughness and professionalism have value.

The Nuggets were minor players in this bloated four-teamer, but they managed to turn a lottery-protected first into R.J. Hampton.

In Chris Paul, the Suns got a future Hall of Famer who should provide a major on-court upgrade this season. And they made that addition without surrendering any of their most valuable future assets.

Already in possession of two first-rounders and two additional sets of swap rights from the deal that originally brought Paul to OKC from Houston, the Thunder got themselves an extra 2022 first by sending CP3 to Phoenix.

Kelly Oubre Jr. heads into his age-25 season fresh off averaging 18.7 points per game with a 56.0 true shooting percentage, both of which were career highs. He has shown how good he is in the NBA Preseason for the Warriors.

OKC will likely get a selection in the 20s out of this exchange. But even if they pick protection prevents it from conveying in 2021, a pair of second-rounders is a solid haul for a player on an expiring contract who (apparently) didn’t feature in the Thunder’s plans. 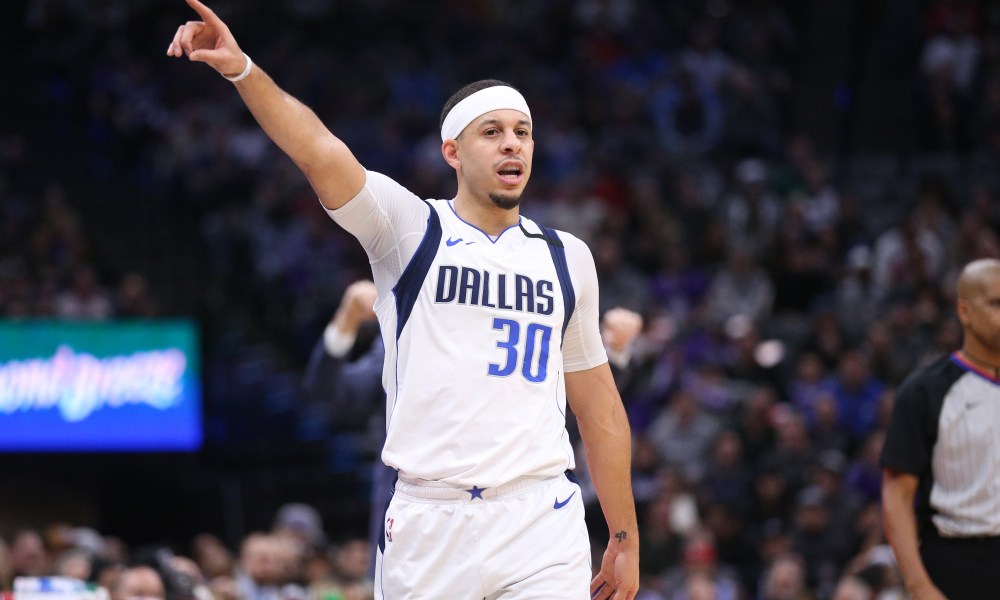 Among players with at least 1,000 career attempts, Seth Curry has the second-best three-point percentage in league history. He will go a long way toward addressing one of the Sixers’ longstanding shortcomings: perimeter shooting.

Richardson’s defensive contributions matter more for the Mavs than the Sixers, making this exchange a solid win-win for both parties.

With Luka Doncic running the show and Kristaps Porzingis slotted in as the No. 2 option, Richardson will return to his ideal role as a versatile wing stopper who can cut, hit at respectable rates on the catch. 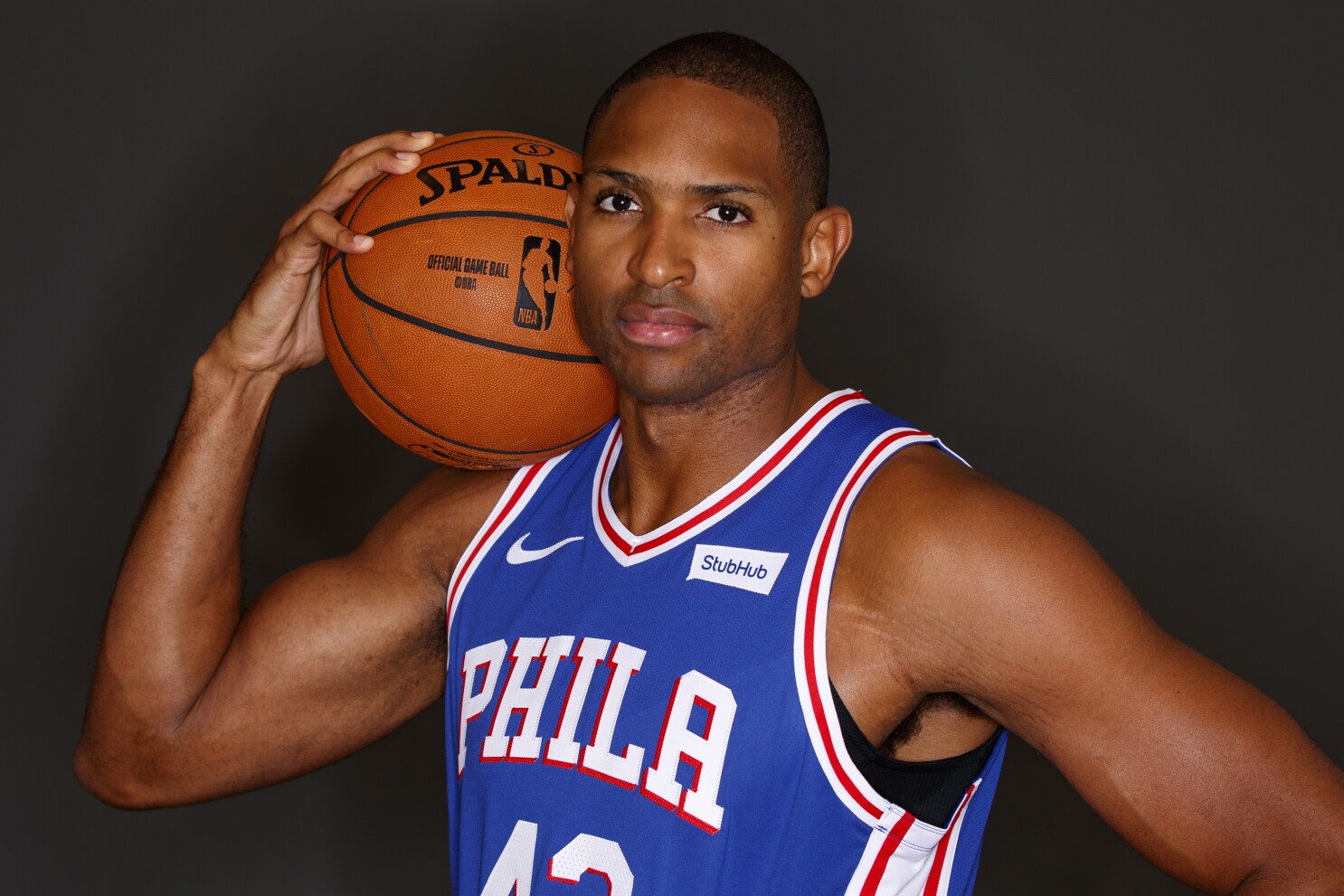 OKC Piles Up the Picks

Thunder acquired another first-rounder along with a second, which became Theo Maledon. But those were sweeteners for taking on Horford’s contract, still among the least palatable in the league.

It seems like it should have taken more than a likely late 2025 first-rounder and the No. 34 pick in 2020 to get off the remaining three years and $81 million (third year only partially guaranteed) of Horford’s contract, but that’s all it took for new team president Daryl Morey to get the job done.

Danny Green is getting up there in years and isn’t the on-ball shutdown artist he was several seasons ago with the San Antonio Spurs. But he was a part of the last two league champs and would have been much easier to envision on the floor late in a Finals game than Dennis Schroder.

Oklahoma City rerouted Green to the Sixers in the Horford trade and also used the No. 28 selection, which became Jaden McDaniels in the move that sent Ricky Rubio to Minnesota for the No. 17 selection.

That interest has paid off in the form of a reported three-year, $60 million contract with the rapidly rebuilding Detroit Pistons, which was consummated via sign-and-trade with Denver on Sunday.

Detroit will also acquire the draft rights to 2015 second-round pick Nikola Radicevic, while the Nuggets will receive cash considerations.