After a 10th consecutive Serie A victory in midweek, league leaders Inter Milan welcome struggling Cagliari to San Siro on Sunday, within touching distance of their first Scudetto for a decade.

The visitors have lost their last three matches and remain embroiled in the fight against relegation, with games starting to run out.

Inter Milan vs Cagliari in Serie A: Match Details

Inter moved one step closer to ending a nine-year monopoly of the title by Juventus on Wednesday evening, beating mid-table Sassuolo to move 11 points clear at the top of the table.

Top-scorer Romelu Lukaku headed home the opener for Antonio Conte’s side before the Belgian’s strike partner Lautaro Martinez scored a second on the counter in the Nerazzurri’s 2-1 win. 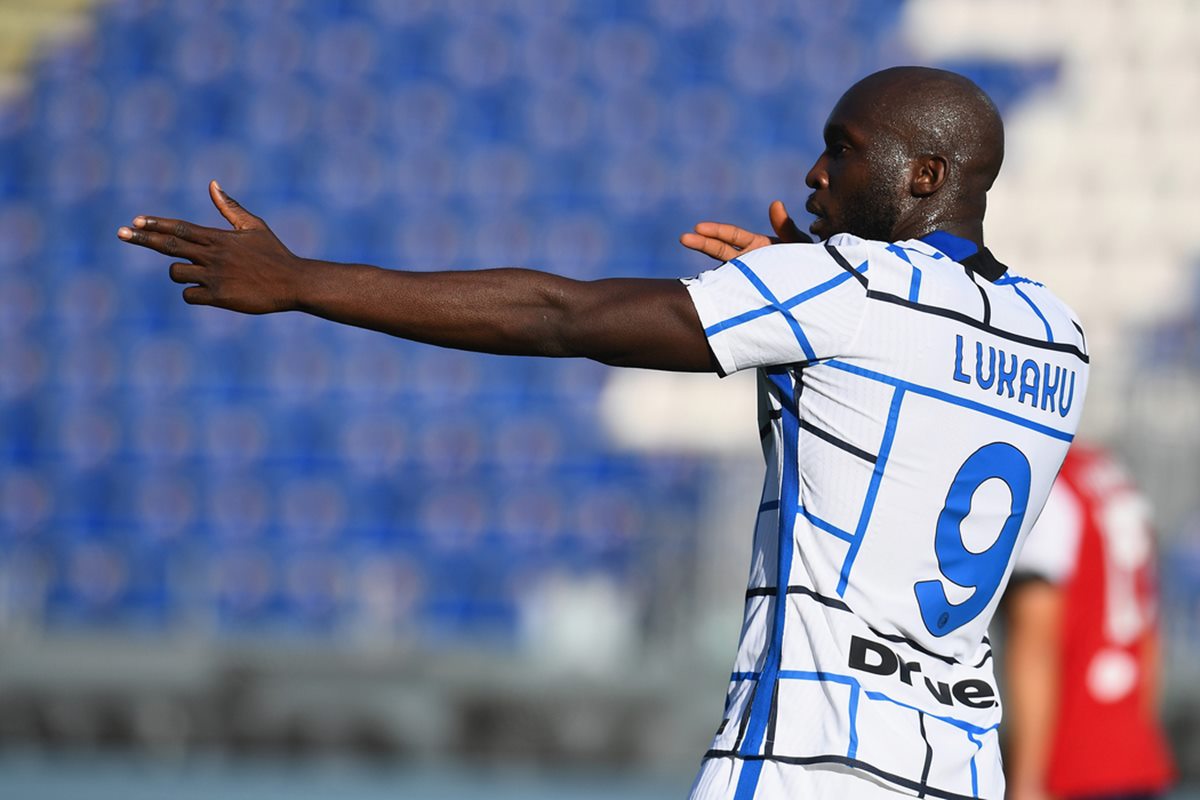 Having been beneficiaries of the ‘new manager effect’, Cagliari enjoyed a promising upturn when current boss Leonardo Semplici took over from an increasingly desperate Eusebio Di Francesco in February, but that initial change in fortunes seems to have dissipated of late, courtesy of three consecutive defeats.

Following their costly setback against relegation rivals Spezia before the international break, the pressure on the recently-appointed coach grew more intense last weekend, as the Isolani fell to a 2-0 defeat to Verona despite firing in 24 shots at goal – though only five found the target.

In their 39 meetings, Inter Milan has picked up 23 wins, while Cagliari has managed six. It has ended all square between both sides on 10 occasions.

Inter Milan extended their unbeaten run in this fixture to four games with a 3-1 win in their most recent encounter back in December.