IPL 2021: Captain Virat Kohli withstood Royal Challengers Bangalore’s decision to use the brand-new recruit, Glenn Maxwell, at No. 4 before AB de Villiers in their tight 2-wicket win over Champions Mumbai Indians in the Indian Premier League 2021 opening match on Friday.

RCB definitely surprised us when they sent Glenn Maxwell in at No. 4 instead of AB de Villiers, who ultimately walked out to bat at No. 5 and helped RCB get the win.

“The opposition gets nervous about AB. We have depth in the batting which we want to utilize,” Kohli said.

AB is the only player in our team who is so versatile – Virat Kohli https://t.co/5UmKYhXrfJ | #IPL2021 | #MIvRCB pic.twitter.com/7ep3L5RiLi

IPL 2021: RCB was clear on giving Maxwell time to settle, captain Virat Kohli also defended the team’s decision by saying “The thinking was that we wanted to give Maxi some balls at the start and not get him slogging right away. You saw the result today of him playing 10-15 balls. His innings were the game-changer.

“Had he stayed in we would’ve finished a couple of overs earlier,” Kohli said.

There was an immense burden on Glenn Maxwell as he had a miserable IPL in 2020. He managed just 106 runs in 13 matches. Despite this, the big-hitting all-rounder was at his dangerous best, hitting 2 sixes and 3 boundaries. 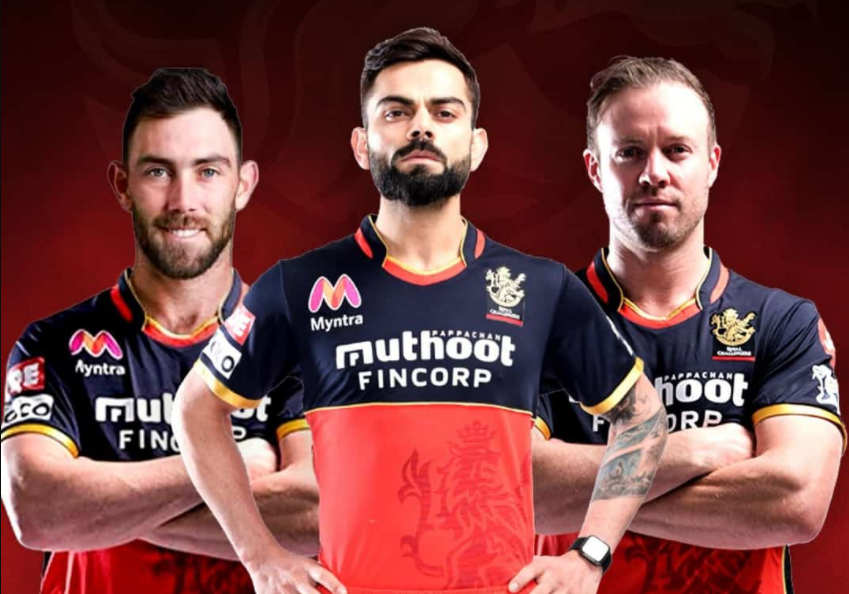 AB de Villiers came up with another of his invigorating knocks, scoring 48 from just 27 balls to help RCB win the IPL 2021 opener against Mumbai Indians.

Virat Kohli pointed out that AB de Villiers’s versatility and experience to accelerate even on slow exteriors make him the perfect contender to do the finishing role serious chases.

However, Kohli also stated that the batting order will be compliant and might change according to different situations.

AB is probably the only player who’s so versatile and can do what he did on slow pitches today, so we have to understand. If there’s a partnership on, you might see a totally different order. But in a tricky chase, you want some options in the back end, where the opposition thinks it’s not over till he gets out.