Kawhi Leonard Contract: The Los Angeles Clippers’ season began in an empty arena with cardboard cutouts, COVID-19 tests, and protocols for everything. It ended with the team reaching the Western Conference finals for the first time in franchise history, even without injured superstar Kawhi Leonard.

A masked Leonard watched from the bench as the Clippers lost to the Phoenix Suns in six games on Wednesday night.

“Man, we just had a group of guys that loved playing with each other. Everyone was on the same page,” center Ivica Zubac said Thursday.

“We squeezed everything out of one another,” George said, “and I thought we got stronger and better as the season went on.”

The Clippers have the pieces in place to make an extended postseason run again next year. Their first order of business involves Leonard.

He has a player option worth $36 million for next season. If he declines the option, he’ll become an unrestricted free agent and could sign a contract that would pay him more annually. Leonard convinced George to come to the Clippers in 2019 so they could play together and be close to their Southern California hometowns.

“We’ve both grown, myself and Kawhi together. We really enjoy being teammates, and we see what we can be,” George said. “One of the commitments I made signing my contract was to show I’m here for the long run and I’m committed to this team. Hopefully, that weighs on anybody’s decision.” 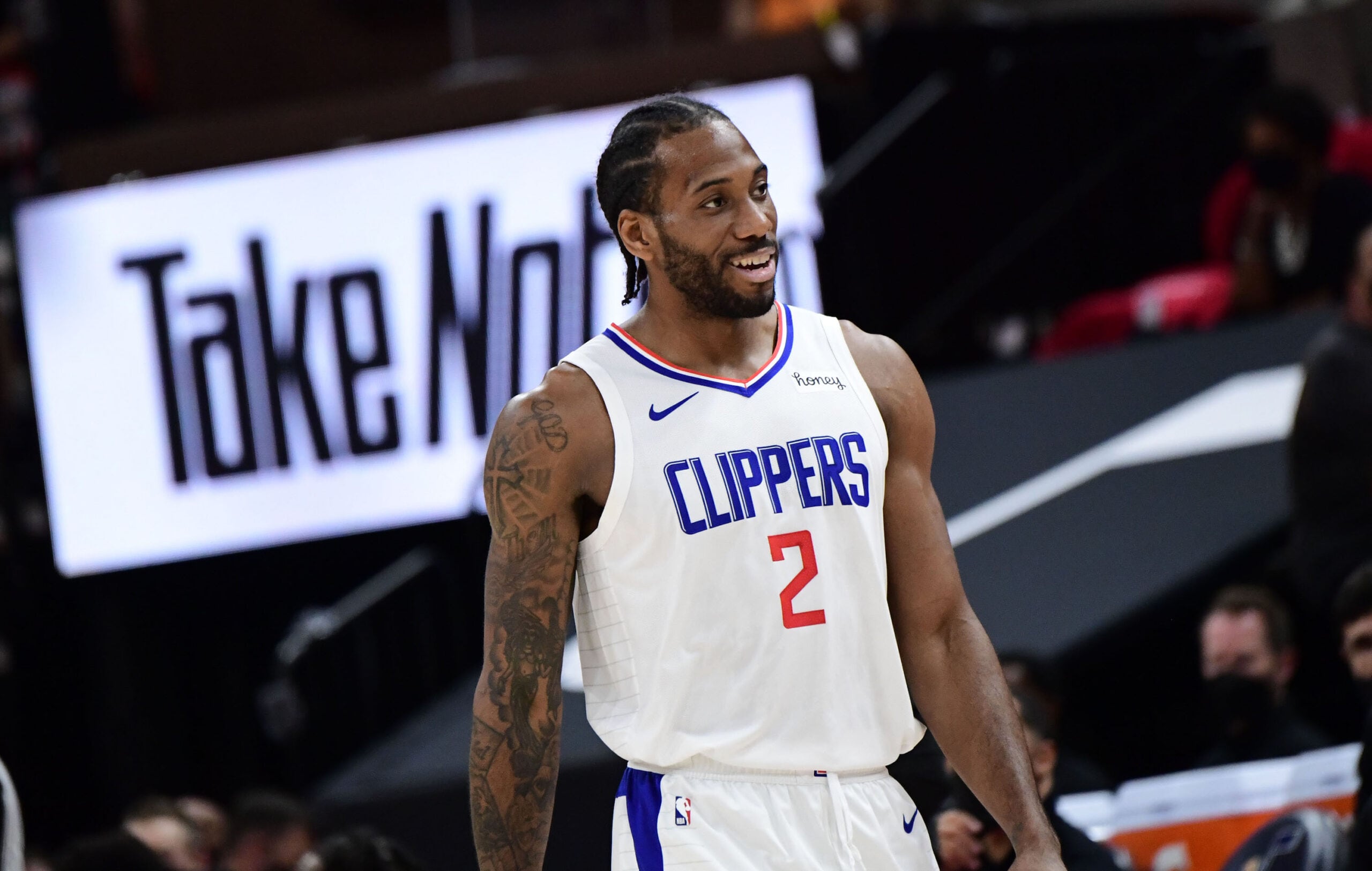 All-NBA Kawhi Leonard who missed the entire series due to an injury is now being linked with the New York Knicks, Dallas Mavericks, and the Miami Heat in the NBA Free Agency.

Kawhi Leonard has a player option for the 2021-22 season. The five-time All-Star will supposedly opt-out of his contract to sign a larger long-term deal with the Clippers or will look to provide his services elsewhere.