La Liga: Athletic Club vs Barcelona: Memphis Depay recuses draw for Barcelona as Athletic Club, Brathwaite rue chances- Memphis Depay’s late strike ensured that Barcelona walked away with a point in their first away game of the season after they settled for a 1-1 draw against Athletic Club on Saturday. Depay found the net with a fine left-foot half-volley 15 minutes from time in the Basque Country for his first goal in La Liga since moving to Barcelona from Lyon. The game was a representation of what could look like the post-Messi era at Camp Nou, with Bilbao at their very best despite missing a lot of key players from their side.

Ronald Koeman’s team had impressed in their first match of the post-Lionel Messi era as they beat Real Sociedad 4-2 last weekend, but they were fortunate to depart with a point from this game and it was impossible to avoid questions about the Argentine at full-time. Koeman said after the game, “I don’t like to always talk about the same thing but he is the best in the world and the opposition might be more afraid if Messi is there. For us too, if there is a pass to Leo, normally he doesn’t lose the ball, and today we gave the ball away too often in the first half. You notice it, but that’s how it is, it can’t be changed now.”

Martin Braithwaite, who netted twice against Real Sociedad, missed an early sitter for the visitors when he blazed over after great play by Depay. Frenkie de Jong hit the bar with a brilliant attempted lob before Depay levelled a quarter of an hour from time, controlling Sergi Roberto’s ball over the top and crashing a brilliant strike past goalkeeper Julen Agirrezabala at his near post.

🚀 𝘽𝙊𝙊𝙈@Memphis‘s first official goal for Barça was a left-footed blast to tie the game in the 75th pic.twitter.com/N1M9CjjTN1

Former Manchester City defender Garcia received news of his grandfather’s death before the match and struggled throughout the 90 minutes, allowing Inigo Martinez to get away from him to head in the opener early in the second half. Athletic were seeking revenge for their 4-0 loss to Messi’s Barcelona in the Copa del Rey final last April and they went ahead in the 50th minute when Martinez attacked a corner quite magnificently, getting ahead of Garcia to divert the ball into the far corner.

@3:20 –  Athletic Club wins a free kick on last-minute can they convert

@3:03 – Third change for the host, Nico Williams comes on for Muniain

@3:02 – Goal!!! Memphis controls the pass by Sergi Roberto with a beautiful first touch and kicks it into the roof of the net

@2:55 – Two subs for Bilbao as Vesga and Raul Garcia come on for Vencedor and Sancet

@2:50 – Miss by Alex Berenguer. Right footed shot from outside the box is high and wide to the right.

@2:38 – Goal!!! Martínez header from the centre of the box to the bottom left corner.

@2:12 – And another corner for Athletic Club

@2:00 – Iñigo Martinez from Bilbao gets a yellow card 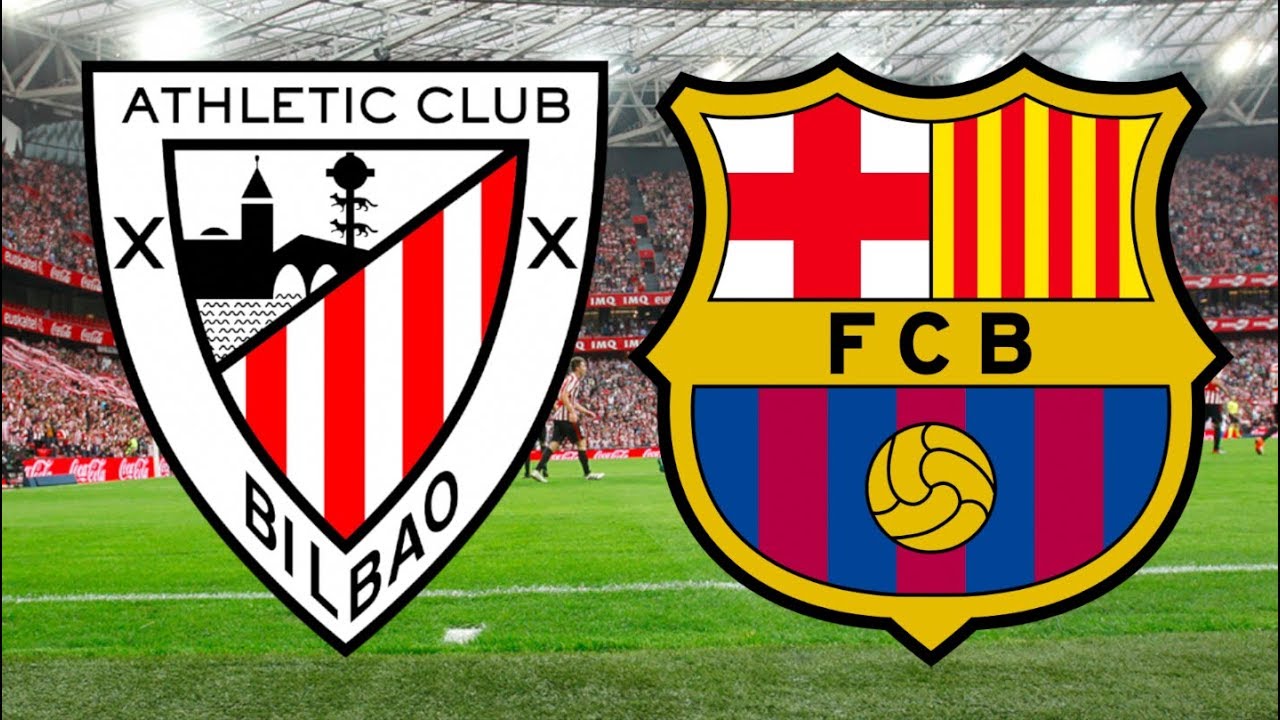 Facebook will live stream all the La Liga matches on its platform.

When and where to watch Athletic Club vs Barcelona

When is Athletic Club vs Barcelona going to be played?

Athletic Club vs Barcelona will be played on 22nd August, 1:30 AM

La Liga: Where is Athletic Club vs Barcelona going to be played?