La Liga: Bad news for Real Madrid, Gareth Bale seen limping after picking up an injury before Celta Vigo match- Real Madrid takes on Celta Vigo in the 4th game week of La Liga. They come into this game after a 1-0 game against Real Betis in the match where Carvajal scored the only goal. Another exciting headline could be made by Camavinga as the teenager might make his debut in this match. However, the bad news for the Spanish giants is that the Welsh winger Gareth Bale was pictured limping with strapping on his leg after picking up an injury in training.

Furthermore, he could also miss Wales qualifiers. This will be a problem for Real Madrid as the 32-year-old could set to miss crucial Champions League matches for the club. 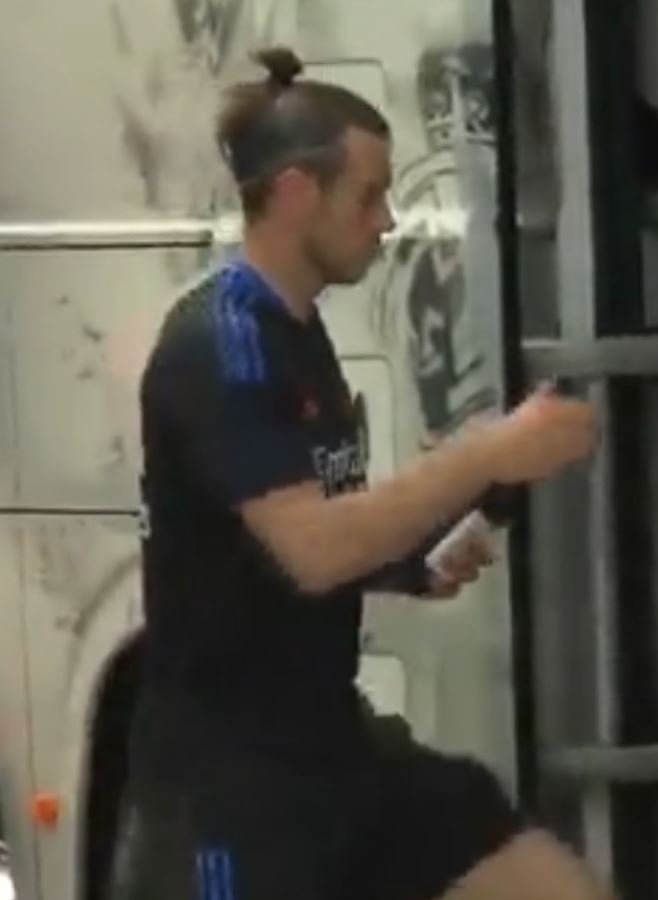 La Liga LIVE: When is Real Madrid vs Celta Vigo going to be played?

Real Madrid vs Celta Vigo will be played on 13th September, 12:30 AM

La Liga LIVE: Where is Real Madrid vs Celta Vigo going to be played?

La Liga 2021-22 LIVE streaming: Fans in India can watch the LaLiga live and exclusively on MTV and Voot Select

And with Colombian Grammy-nominated singer-songwriter Camilo penning the official football-infused song for the season, the stage is all set for the symphony of the beautiful game to take center stage like never before.

For Indian fans, the new season of LaLiga will be broadcasted on Viacom18’s flagship youth brand channel MTV and OTT platform, Voot Select. The three-year partnership with India’s youngest and leading media conglomerate, which was announced a few months earlier, will bring the premier Spanish football league to fans in the country with a fresh and exciting feel.

MTV relaunched LaLiga on Indian television with a quirky campaign that promised Zero Masala, Pure Football. The innovative campaign, which includes quirky films and engagement with Football fan groups across India, is making an enormous impact on social media. The campaign has delivered a whopping 38M Reach & 50M Impressions while drawing in passionate responses on social media too.