Terrence Ross has missed the last six games with right knee soreness and is listed as questionable for Sunday so the new-look Magic could once again be shorthanded which spells trouble for a team trying to figure out their rotation with so many new faces.

The Lakers have fallen off the pace since LeBron James went down, but they will take plenty of confidence from their dominant win over the Cavaliers following their four-game skid.

Here are 3 things to know about LAL vs ORL Live

Before Anthony Davis was hurt, the Lakers were easily the No. 1 ranked defense in the NBA. Without Davis, L.A. managed to rank 7th between Feb. 14 and March 20, despite missing Dennis Schroder (four games) and Marc Gasol (11 games).

But most surprisingly, since both AD and LeBron have been out for the last week, they’ve still managed to rank sixth in the NBA on that end of the court.

Frank Vogel should get a good amount of credit, while his ball-pressuring guards, Schroder, Kentavious Caldwell-Pope, Alex Caruso, and Wesley Matthews deserve some flowers as well.

LAL vs ORL Live: SCHRODER ON THE RISE

In his last two games, Dennis Schroder has amassed seven steals, plus the highlight play of the game vs. Cleveland, a LeBron-James-style chase-down block that sparked L.A.’s big third-quarter run.

In the meantime, he’s been charged with upping his playmaking on the offense end in LeBron’s absence and has 26 assists in L.A.’s last three games. Where he acknowledged he needs to get better is with his turnovers; he had seven against Cleveland, and six the night before against Philly. 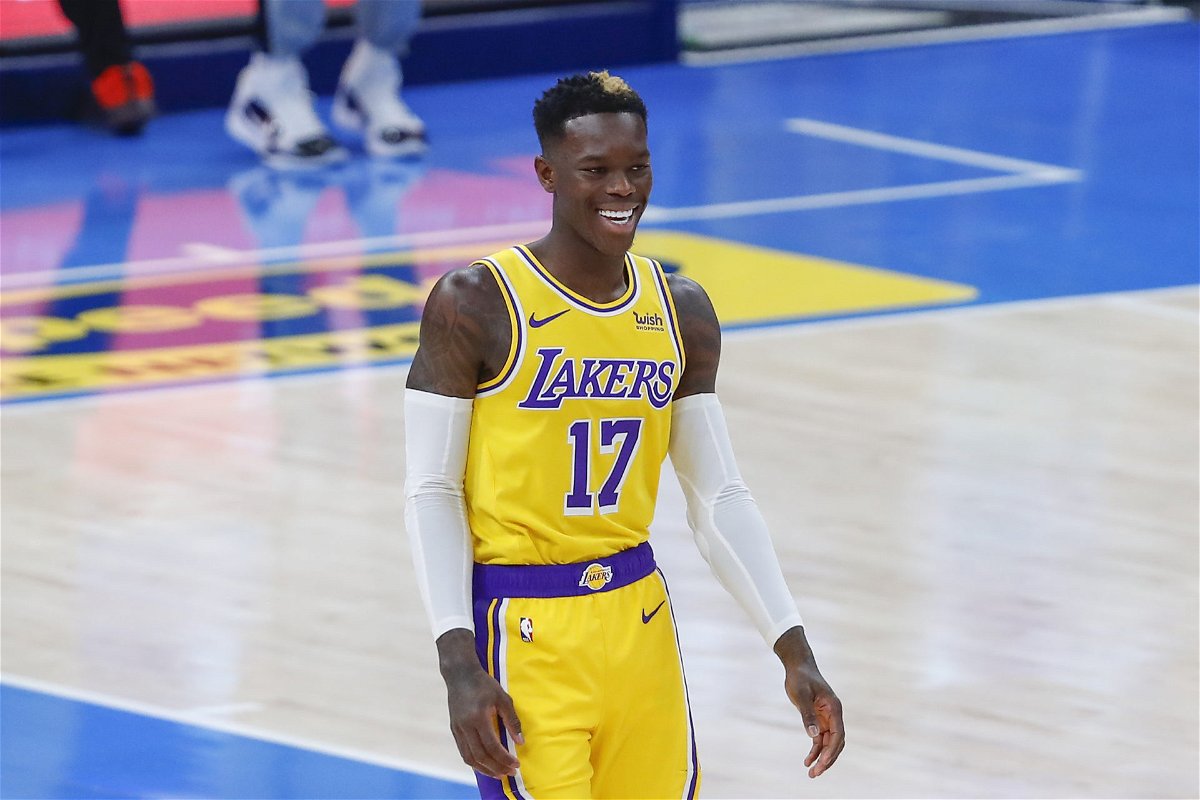 He got to the line just twice against the Cavs but is averaging 5.6 attempts for the month, including 12 at New Orleans and nine vs. PHI. His 3-point attempts have been limited, but he’s converted four of his last nine in the last week.

The Orlando Magic was the NBA’s most active team at the trade deadline, dealing arguably their three best players as Nikola Vucevic went to Chicago, Aaron Gordon to Denver, and Evan Fournier to Boston.

They received mostly draft picks in return, though former Bull Wendell Carter should be available for Sunday’s game, as should former Nugget R.J. Hampton.

Birch was impactful inside, totaling 14 points, 15 boards, and four assists plus four steals and two blocks, while Okeke continued his strong play with 22 points on 9 of 15 FG’s with six boards and four assists to keep things competitive against the Blazers.

Michael Carter-Williams and Mo Bamba came off the bench, and will likely welcome Carter and Hampton in their pine rotation for the time being.