LaLiga Live: FC Barcelona vs Real Sociedad live stream: Match Preview, Prediction, Form Guide, Results, Scores, BAR vs RS Live Streaming details- A new season in LaLiga is upon us as Barça kickstart their campaign at home against Real Sociedad at Camp Nou on Sunday night. The Catalan outfit will aim to begin their Messi-less era with three points and hope for a perfect start to their 2021-22 La Liga season.

This will be FC Barcelona’s first official match apart from the Joan Gamper trophy final against Juventus where they defeated Cristiano Ronaldo and co 3-0. They start the Mess-less era now against Real Sociedad.

Ronald Koeman’s team ended with a third-place finish in the previous season with Atletico Madrid edging them and Real Madrid out to walk away with the La Liga title. Finishing seven points behind the Atletico last, FC Barcelona will aim for a fresh start and battle the Madrid outfits for domestic league glory.

Real Sociedad on the other hand, ended the previous season claiming the fifth spot. Despite being 15 points behind Sevilla who finished fourth, the visitors had an impressive outing in the league last season.

They head into the match after recording wins over Alaves and Monaco. However, Real Sociedad also suffered from losses two losses in the last three games with their latest outing ending in a 3-1 defeat Osasuna. The Spanish outfit will aim to shrug off the loss and focus on playing well during their away trip at Camp Nou on Sunday. 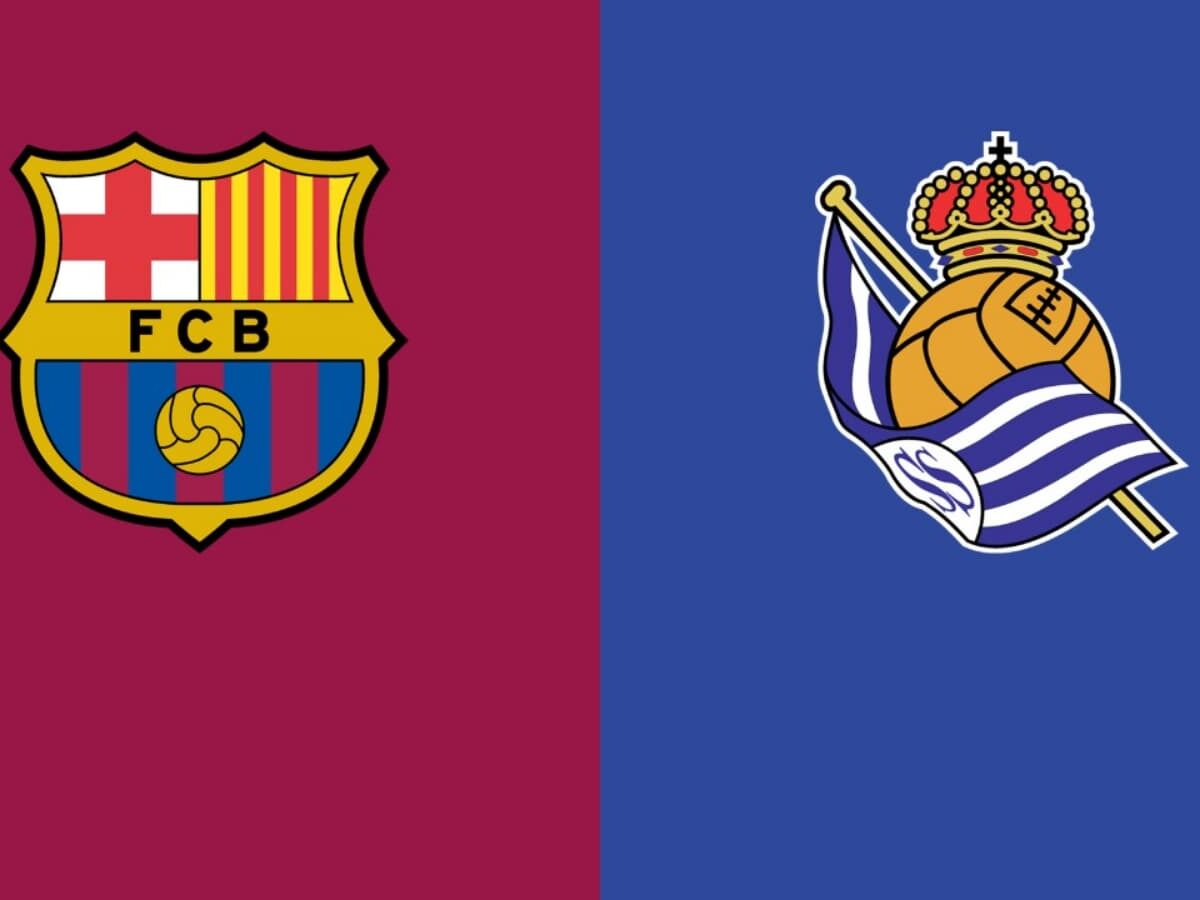 LaLiga signed a broadcast deal with Viacom18’s flagship youth brand MTV teamed for the next 3 years. Enabled and supported by Rise Worldwide, LaLiga football tournament will now air exclusively on MTV in India, along with select national and regional network channels and live-streamed on Voot & Jio platforms.

Facebook will live stream all the La Liga matches on its platform.

FC Barcelona will face Real Sociedad on the opening weekend. Both teams have great players in the lineup and will focus on walking away with three points on match week 1 of LaLiga. The hosts are expedited to play with much more vigor having a point to prove with a start of a new era and could bag three points. We predict a narrow win for FC Barcelona at Camp Nou on Sunday night.