FSG declared that James and his longtime business partners Maverick Carter and Paul Wachter had become partners in the Boston-based global sports, recreation, and real estate program, along with RedBird Capital.

James, 36, earlier held a 2 percent stake in Liverpool, will now have a more significant percentage in the Premier League team as well as a stake in Major League Baseball’s Boston Red Sox.

The investment and accompanying sales value the group at $7.35 billion ($A9.7 billion), and the Boston Globe reported that it is a $750 million ($A990m) investment. 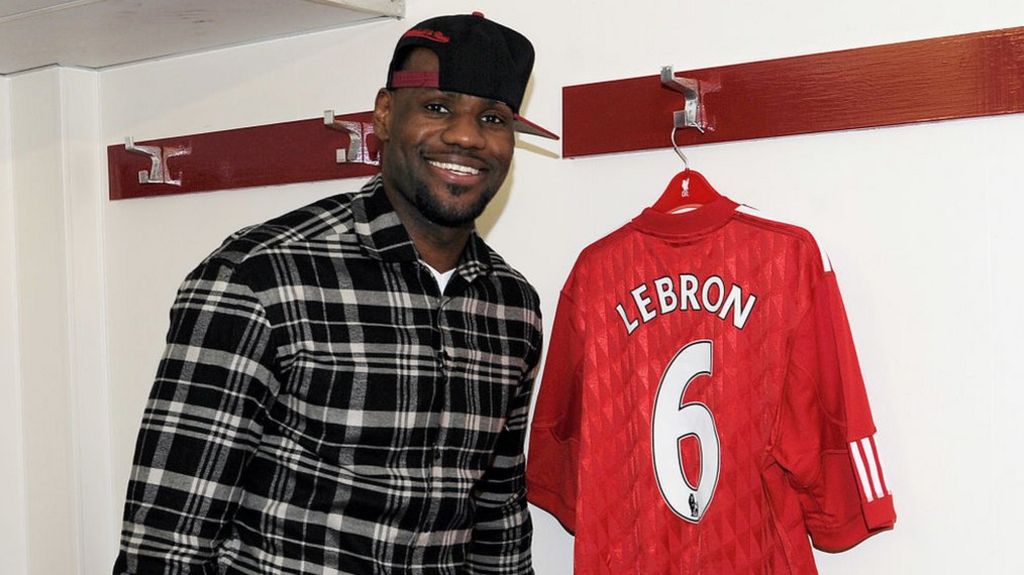 LeBron James Liverpool: What is this investment for?

The new financing is anticipated to support Liverpool to recuperate from the economic burdens of the coronavirus pandemic and help Anfield extension plans go ahead.

The club has proposed a new Anfield Road stand that would increase the ground’s capacity to about 61,000.

In a joint statement, FSG principal owner John W. Henry, chairman Tom Werner and president Mike Gordon said they were “pleased to welcome to our ownership group LeBron, Maverick, and Paul, with whom we have enjoyed a successful collaboration for well over a decade.

“Their addition is an important milestone for FSG and expands and deepens a long-time friendship and relationship that began in 2010.

“To our fans and supporters: Winning continues to be the driving force for all of us,” Henry and his colleagues said.

“The growth of FSG as an organization allows us to further strengthen our resources and commitment to the communities we serve, and we look forward to having these talented new partners join us in the next chapter of FSG’s evolution.”

PBKS vs RR in IPL 2021: Arshdeep Singh provides the breakthrough...

PBKS vs RR in IPL 2021: Arshdeep Singh provides the breakthrough...