Ligue 1: Lionel Messi eyes PSG debut after driving teammates crazy with outrageous skills in practice, watch video- PSG has played 2 matches in Ligue 1 without Lionel Messi. They have won both of them. However, while football fans await Messi’s PSG debut, they have been given glimpses of what Messi will do when he makes his PSG debut. PSG will face Brest on the 21st of August and we can expect Lionel Messi to make his debut then.

The six-time Ballon d’Or winner was then pictured mixing it up in practice with the likes of Marquinhos, Mauro Icardi, Marco Verratti, Neymar, and Di Maria.

Lionel Messi and Angel Di Maria with some dribbles during the PSG training session. pic.twitter.com/LCeLbo4M9n 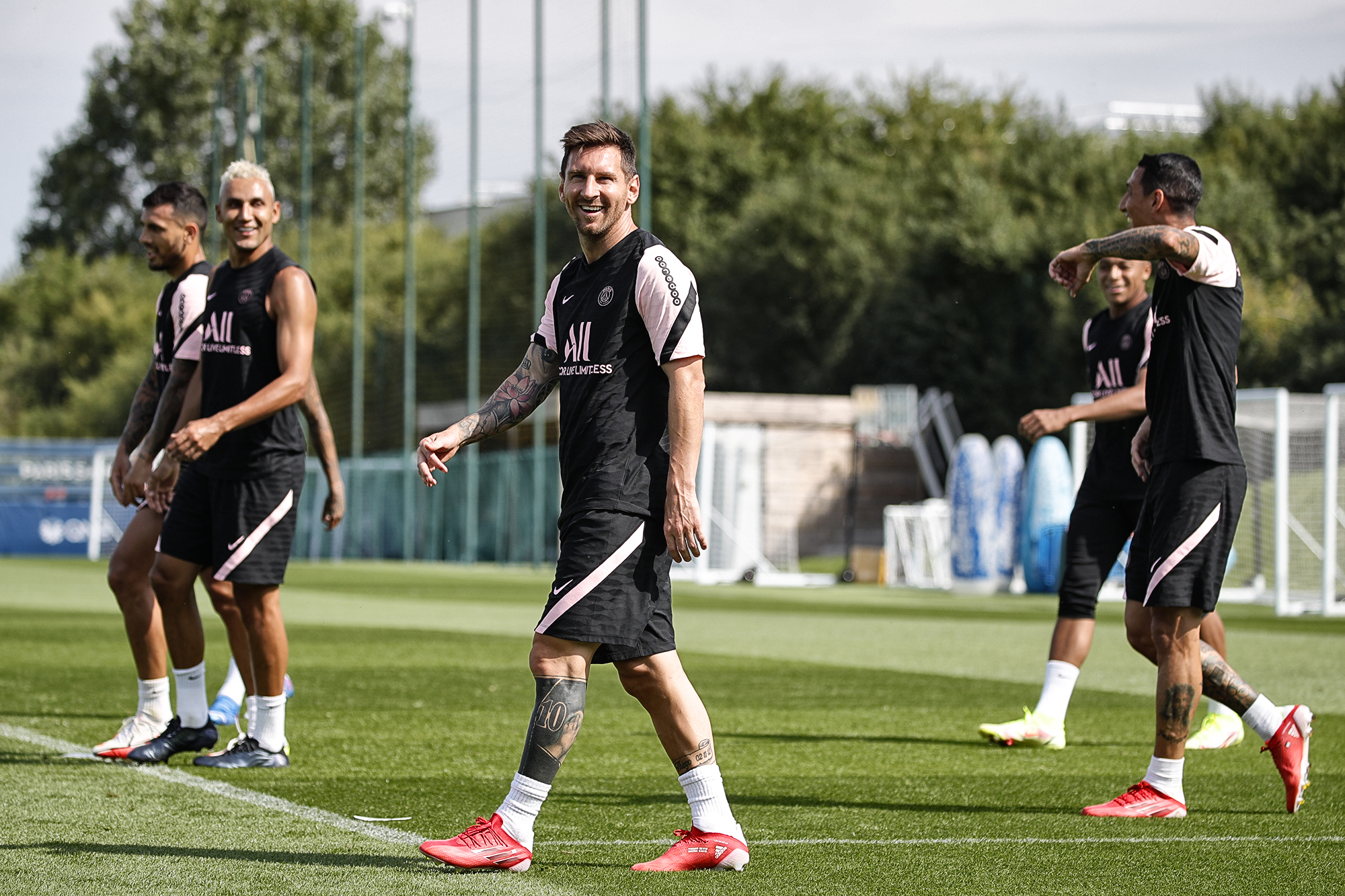 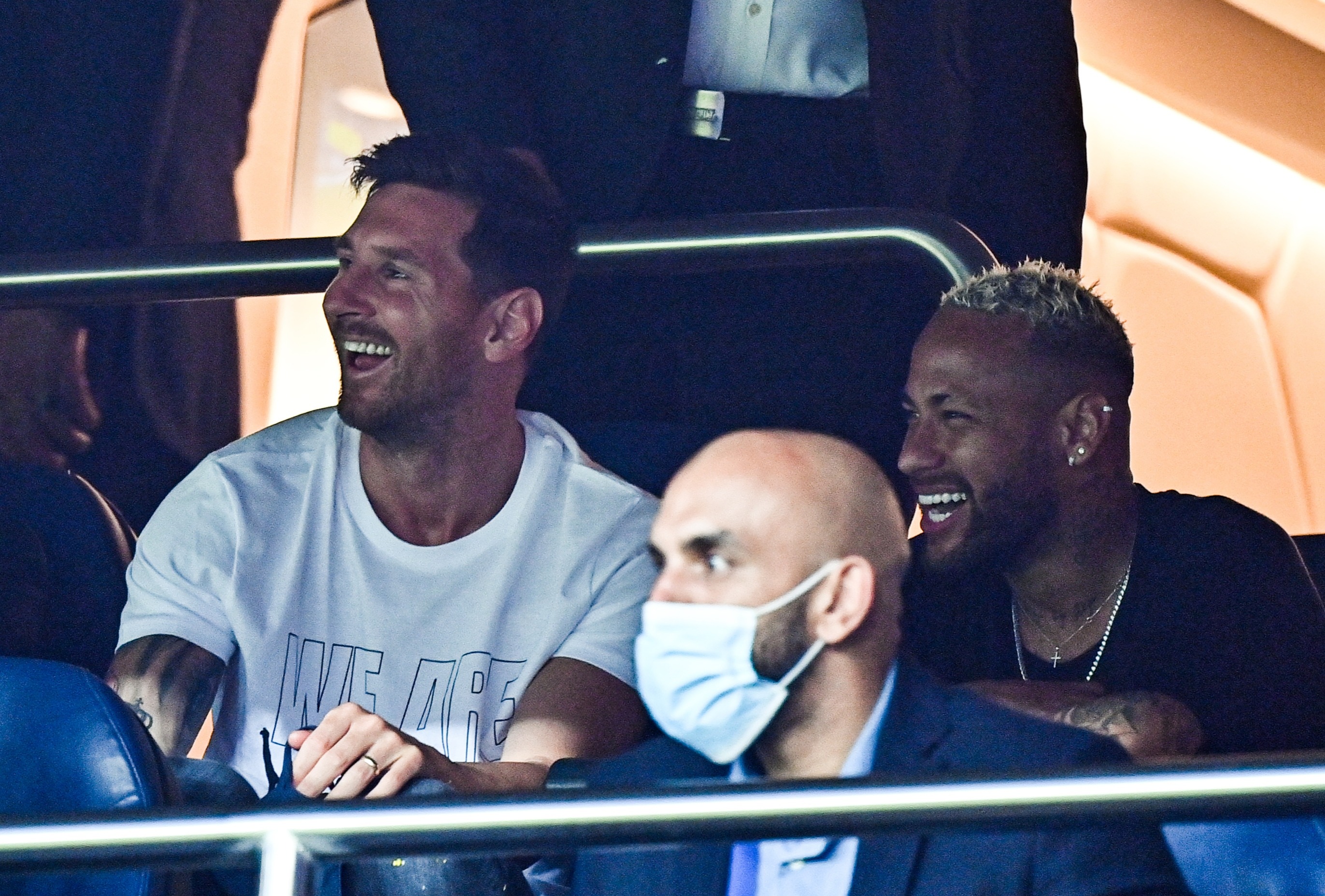