Ligue 1 Live: Will Lionel Messi make his PSG debut against Brest? Brest vs PSG live stream, date, time, all you need to know- PSG has their first game since signing Lionel Messi. PSG has played 2 matches in Ligue 1 without Lionel Messi. They have won both of them. PSG will face Brest on the 21st of August and we can expect Lionel Messi to make his debut then.

However, while football fans await Messi’s PSG debut, they have been given glimpses of what Messi will do when he makes his PSG debut. PSG will face Brest on the 21st of August and we can expect Lionel Messi to make his debut then.

PSG will be looking to get its 3rd consecutive victory with Lionel Messi and Neymar both in the starting lineup. 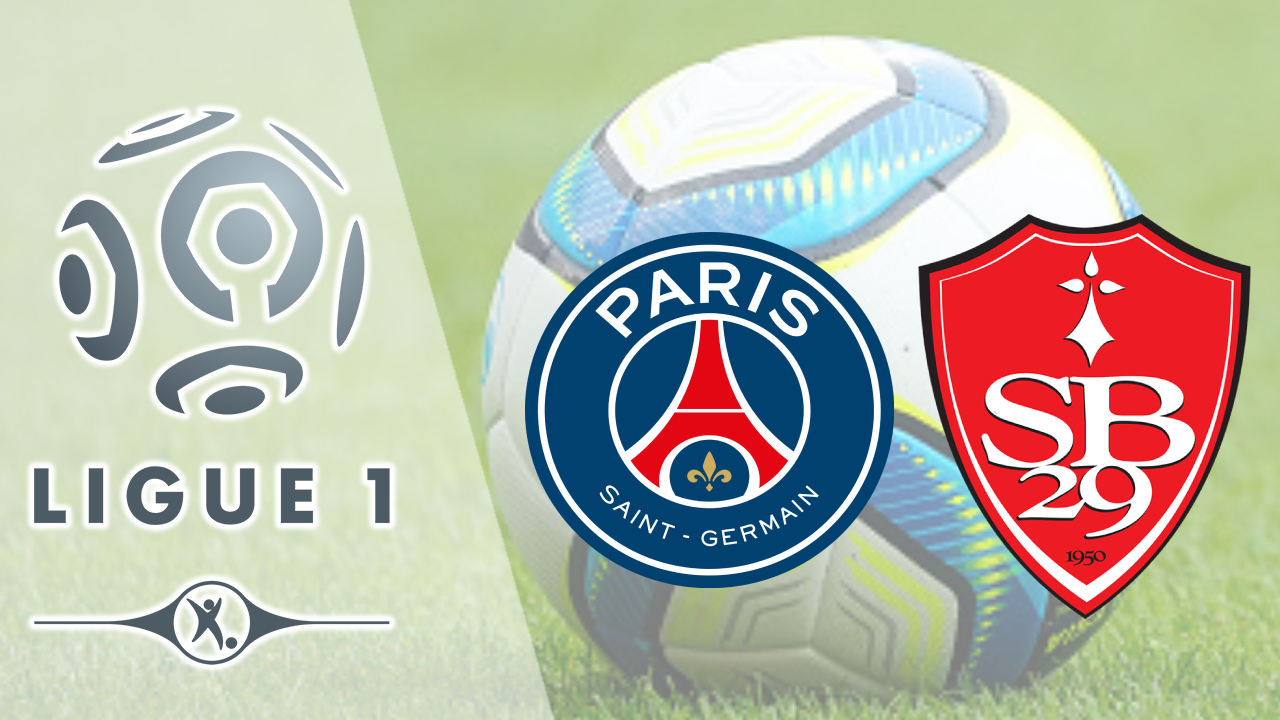 Kylian Mbappe could move to Real Madrid this summer;

Ligue 1 live: When is PSG vs Brest going to be played?

Where is PSG vs Brest going to be played?

PSG vs Brest will be played in Stade Francis-Le Bile

Brest vs PSG which is the 3rd match of Messi’s club this season is scheduled to be telecasted on TV5Monde on the 21st of August. The channel is available on DTH platforms Tata Sky and Airtel Digital TV in India. Also, the channel can be watched online on the Jio TV app.