Lionel Messi PSG: Mbappe’s future in trouble? Al-Khelaifi makes a bold statement on Ronaldo, check details- Paris Saint-Germain is already planning its moves for the summer of 2022-2023 after successfully managing one of the most remarkable pieces of transfer business done in football history. The Ligue 1 side acquired some serious stars in the last few months by signing Georginio Wijnaldum, Sergio Ramos, Gianluigi Donnarumma, and Achraf Hakimi.

Lionel Messi PSG: Most notably the French side managed to rope in former FC Barcelona star LIONEL MESSI to Paris on a two-year deal. They are expected to take their team a step further with club president Nasser Al-Khelaifi already making plans for his PSG dream team.

The PSG chief has already made plans of how the team will line up in the 2022-23 season as they continue to wait for an update on the future of Kylian Mbappé. 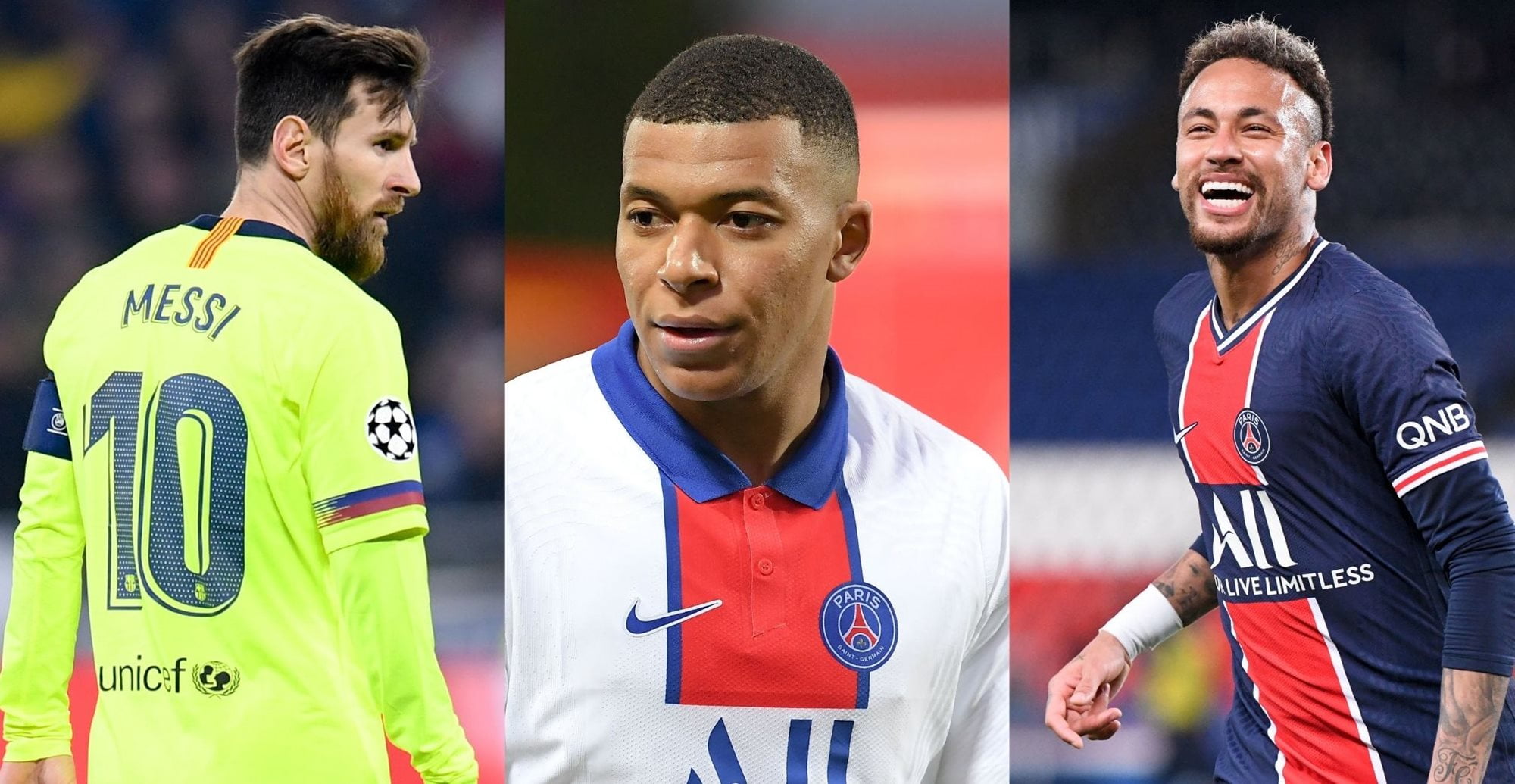 Lionel Messi PSG: The French player is in the last year of his contract and leaves PSG for free next season. The world cup winner has opted against signing a new deal, with his heart set for a move to Real Madrid.  However, PSG has not only decided not to sell him this summer but is also prepared to replace Mbappe if he leaves for free for next season.

According to AS, PSG is believed to understand that Mbappé is set to leave the club for free after the end of the 2021-22 season. The 22-year-old could join Real Madrid and feature for the Santago Bernabéu next season. With the highly-rated youngster set to leave for the French side, PSG has reportedly already aligned a superstar to replace him.
Nasser Al-Khelaifi is rumored to make a move and sign Cristiano Ronaldo next season if Mbappe leaves the Ligue 1 giants. The Portuguese forward is on the last year of his contract will be a free agent at the end of June 2022. The 36-year-old attacker is expected to leave the Serie A side for free with the Khelaifi already said to make plans of approaching the Juventus star.
Romelu Lukaku Transfer: How will the Belgian boost Thomas Tuchel’s squad? Explained
Lionel Messi PSG: The PSG club president has always been ambitious about bringing three of the best players in the world together in Paris. After signing Lionel Messi, Al-Khelaifi has moved closer towards his dream and could finally have all the nominees of the 2015 Ballon d’Or podium on his team next year.