Lionel Messi Transfer PSG – Sergio Ramos Offers Messi Home: Lionel Messi and Sergio Ramos have been bitter rivals for most of their lives since the duo spent most of their respective careers at rivals clubs FC Barcelona and Real Madrid. The former captains of the La Liga giants now find themselves being teammates in Paris. After their 16 years of constant run-ins, Sergio Ramos has not only offered an olive branch towards his new teammate – but also his home to the Argentinian.

Lionel Messi PSG: Sergio Ramos makes offer to Messi, ‘You can stay at my house,’ as Argentinian looks for a home in Paris

Lionel Messi transfer – Sergio Ramos Offers Messi Home: They have had a fair share of disagreements and on-field battles against each other in El Classicos back in the day. However, they are now set to keep all their differences aside and share a dressing room at PSG. Sergio Ramos has come to Messi’s rescue with the former Real Madrid star offering his new PSG teammate a place to stay in his house.

Lionel Messi transfer – Sergio Ramos Offers Messi Home: According to reports in El Pais, Sergio Ramos has invited Lionel Messi and his family to move in with him if they don’t want to stay in a hotel. The 35-year-old defender is open to welcoming the whole Messi family to Ramos’ house as they continue to settle down in Paris. 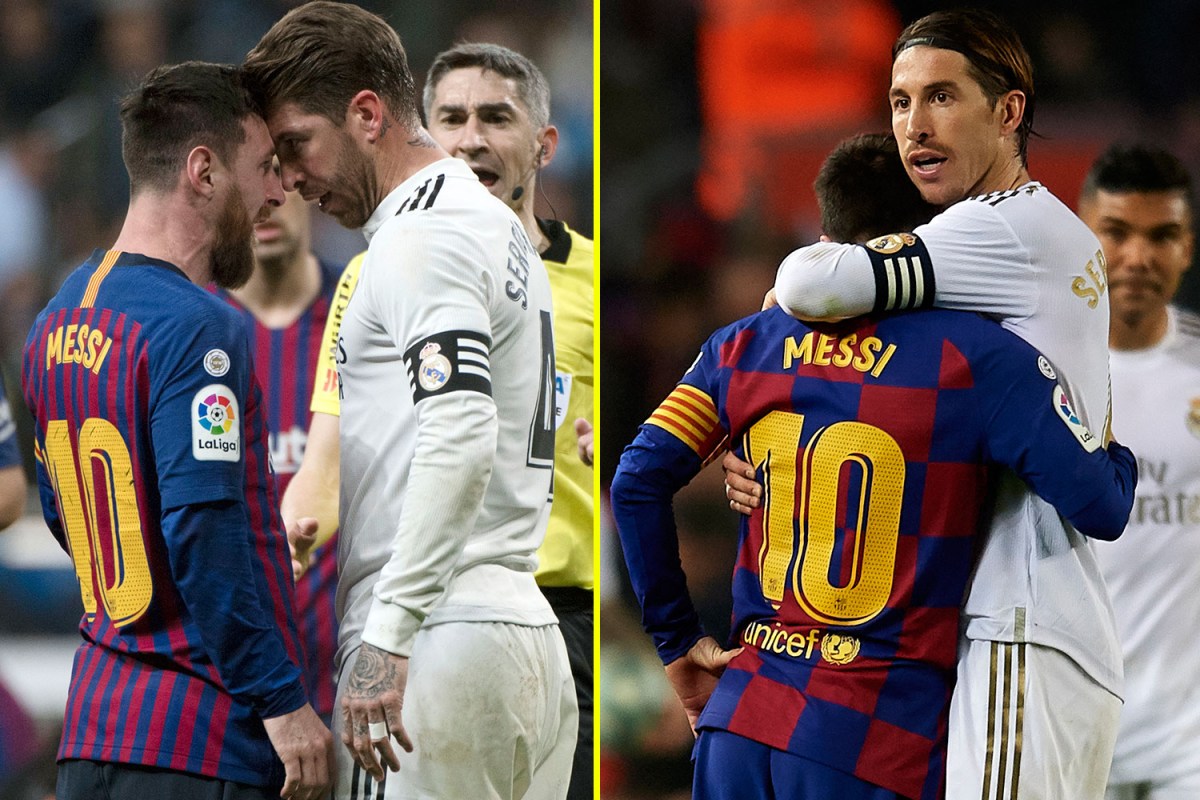 It is reported that Ramos approached Messi and said’ If you and your family prefer to be in a house rather than in a hotel, you can stay at mine.”  Messi will be eager to find a new home, with the club also helping the Argentine in searching for schools for his three sons.

Lionel Messi transfer – Sergio Ramos Offers Messi Home: Messi landed in Paris just a few days ago and was unveiled as a PSG star this week. The former Barca captain has signed a two-year deal with the Ligue 1 side and will feature for the Ligue 1 giants while his family looks for a new residence.

The Argentine is currently staying in the hotel Le Royal Monceau. The hotel is known to accommodate most of PSG’s big signings and act as a temporary house for them while the players and their families look for a permanent home.

Messi and Ramos will be hoping to bring in all of they can and help the French outfit and win their first-ever Champions League title.