KAWHI! he drills the step-back three right in Luka’s face! Clippers up 95-88 and kawhi has 42 points. unbelievable performance from him tonight. putting the clippers on his back.

It’s now 90-88 clippers as we head to another timeout. doncic hit a three but that was the only basket in the last few minutes.

Batum with the alley-oop out on the break. The Clippers up by five and force a mavericks timeout. Dallas is going to need some sort of answer here over the final few minutes.

KAWHI! absolutely disgusting crossover into the step-back jumper. he’s up to 37 points and the clippers are up by three

Trill throws it DOWN 🔨#ALLIN pic.twitter.com/NF9y8H1Oq7

No doncic or kawhi on the floor to start the fourth. Whoever wins these minutes will give themselves a nice platform for the rest of the game.

Leonard rips five quick points to cut the deficit to two. he’s up to 25 points on 11 of 15 from the field. another brilliant performance from him so far. clippers are going to need someone else to step up, however. so far Kawhi, Paul George, and Reggie Jackson have 57 of their 65 points.

Luka Doncic out in transition for a layup and the mavericks have now built a seven-point lead. Terrific start to the third quarter for them. we’ll see what sort of response the clippers have here

Tim hardaway has been awesome tonight and throughout the series. The mavericks need someone other than Luka to score, and he’s delivered 17 points tonight. mavericks have jumped back in front by four.

Reggie Jackson back out for the start of the second half, by the way. he hobbled off late in the first half after an awkward landing but appears to be okay

Batum gets out on the break and heads to the line for two free throws to push the clippers’ lead up to five.

Reggie Jackson took a weird fall there on a drive to the basket and is now slow to get up. he’s really hobbling as he leaves the court. It would be a big loss for the Clippers if he’s unable to return.

An incredible cauley stein to Porzingis to doncic fastbreak right there from the Mavs.

The scoring pace has slowed considerably. The last possession by Boban outlined that. He had about half a dozen attempts around the rim, but couldn’t get anything to go

A poor call by the refs on Marjanovic. Morris is clearly holding his arm to try to prevent him from taking the rebound.

Kawhi has seven straight points from him to cut the deficit to four. He is up to 10 points on the game

Luka doncic back in for the mavericks who are still up by 7. Mavs were able to get him five minutes of rest to start the quarter and extend their lead. big win for them.

Luke with the all-out effort.

Blocked, saved, and on the move. pic.twitter.com/VKWQJvoV1Q

Luka doncic on the bench for the Mavs to start the second quarter. they’ve also taken his shot at the end of the first quarter off the board due to a shot clock violation

30-26 Mavericks at the end of the first quarter. Luka Doncic is just ridiculous. he’s hit a few outrageous shots and has 13 points and three assists. Reggie Jackson is leading the Clippers with 14 points and four rebounds.

Kawhi on a frozen rope!

An unbelievable block and save by Paul George. on the other end, it will be interesting to see if the clippers try to attack the basket now that Boban is out of the game.

Reggie Jackson from DEEP. Incredible start for him. he’s got 12 points on 5-5 and there’s still 3:30 left in the first quarter

The Clippers trap doncic, who finds Porzingis wide open for a three. Mavs are going to need the big man to step here to close out the series. he’s been pretty inconsistent so far in the playoffs

Tim Hardaway jr hits a really tough 3 pointer in the corner to push the Mavs lead up to 14-10 and force a clippers timeout. been a pretty good game so far. Doncic controlling play for the Mavs, as expected

PG gets us started with a triple. 👌🏾

Luka Doncic gets inside for a bucket, Paul George responds with a three and we’re officially underway with game 6.

The Dallas Mavericks took home Game 5 of this series. They also take a 3-2 lead against the Clippers before heading back to the American Airlines Center, Dallas.

The home team has not won in this series as the Clippers lost the first 2 games and then it was the Mavs who lost Games 3 and 4 in Dallas. 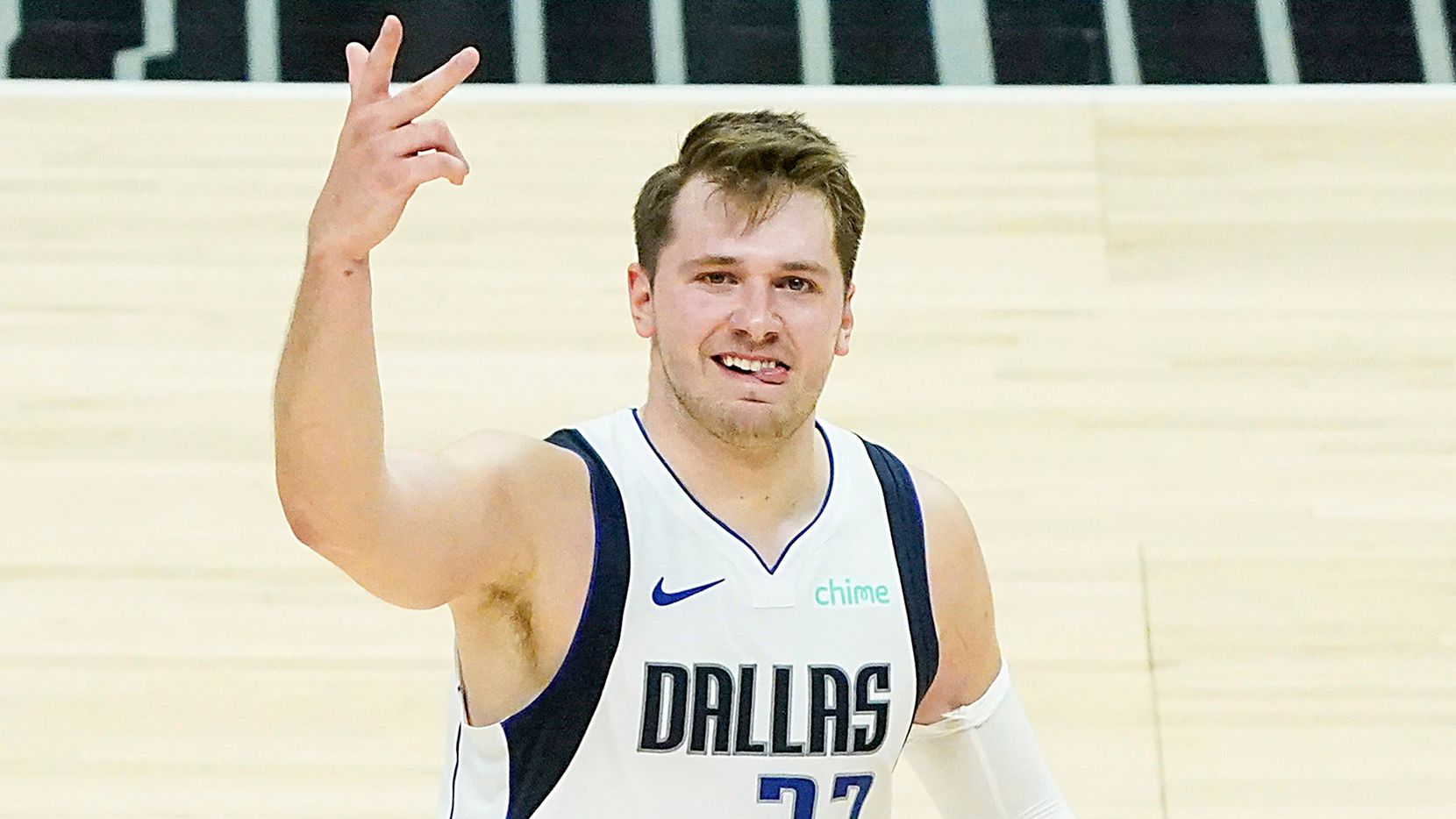