Do ya thing, Timmy ♨️ pic.twitter.com/pilQDflLHY

32 points for Westbrook — plus 7 rebounds and 7 assists.

This stretch w/o Doncic on the floor obviously key for the Mavs, who now find themselves down 88-86.

Luka Dončić finished the first half with 20 points, 6 rebounds, and 11 assists. This the first half of Dončić’s career with 20+ points and 10+ assists.

Dončić and Domantas Sabonis (22p-11r-11a tonight) joined Russell Westbrook as the only players with 20-5-10 in a half this year.

The Wizards have trimmed their lead down to 8. Rick Carlisle takes a timeout with 1:23 left.

Doncic already has a double-double with 3:12 left on the clock.

Call him Cruella DOE Vil cause he’s got 101 threes this season 😈 pic.twitter.com/BwwpnmHAH9

Doncic has 13 points, 6 assists, and 4 rebounds in just the 1st Quarter.

Mavs did a great job of swarming Beal into that turnover, which results in a Dallas basket and a 30-16 lead.

The Wizards have done really well to improve their 0-8 run. Mavericks have had to foul them thrice to send them to take free throws instead of easy buckets in the paint.

Beal stays in with 2 fouls. Brooks must be concerned about the game getting away from Wizards — which it sort of is, 22-10.

Doncic is fouled by Len in the paint and he lands on his elbow. He shakes it off, but it has to be troublesome for the Mavericks

Luka knew these were DIMES 😏 pic.twitter.com/xXBt8HIAwS

Luka Doncic has started his magic early. Doncic has 5 points, 4 assists and 3 rebounds — 3 of the assists have been alley-oops, two to Powell and one to Cauley-Stein.

2 quick fouls on Powell. Stein in. Tough break for Mavs. The Doncic/Powell two-man game was rolling.

Carlisle calls Westbrook a first-ballot Hall of Famer, says “I don’t think people realize how hard it is to do what he’s doing,” as Westbrook again on pace to average a triple-double.

Carlisle added that, other than that information, there are no specifics to give about the injury other than “right knee soreness.” Carlisle adds that Porzingis is “very diligent” about rehab, but nothing in terms of a timetable except that he’s out tonight and tomorrow.

Rick Carlisle says Kristaps Porzingis will be out at both games this weekend. “He’s going to rehab and work out. He’s doing better than he was 2 nights ago in Detroit. Things are moving in a good direction.”

Luka Doncic is expected to return to the lineup after resting on Thursday, but Kristaps Porzingis is listed as questionable, so the Mavericks will be a little shorthanded in this one.

The Wizards have sprung to life with 12 wins in their last 14 games and their confidence must be high after making light work of the Cavaliers last night. 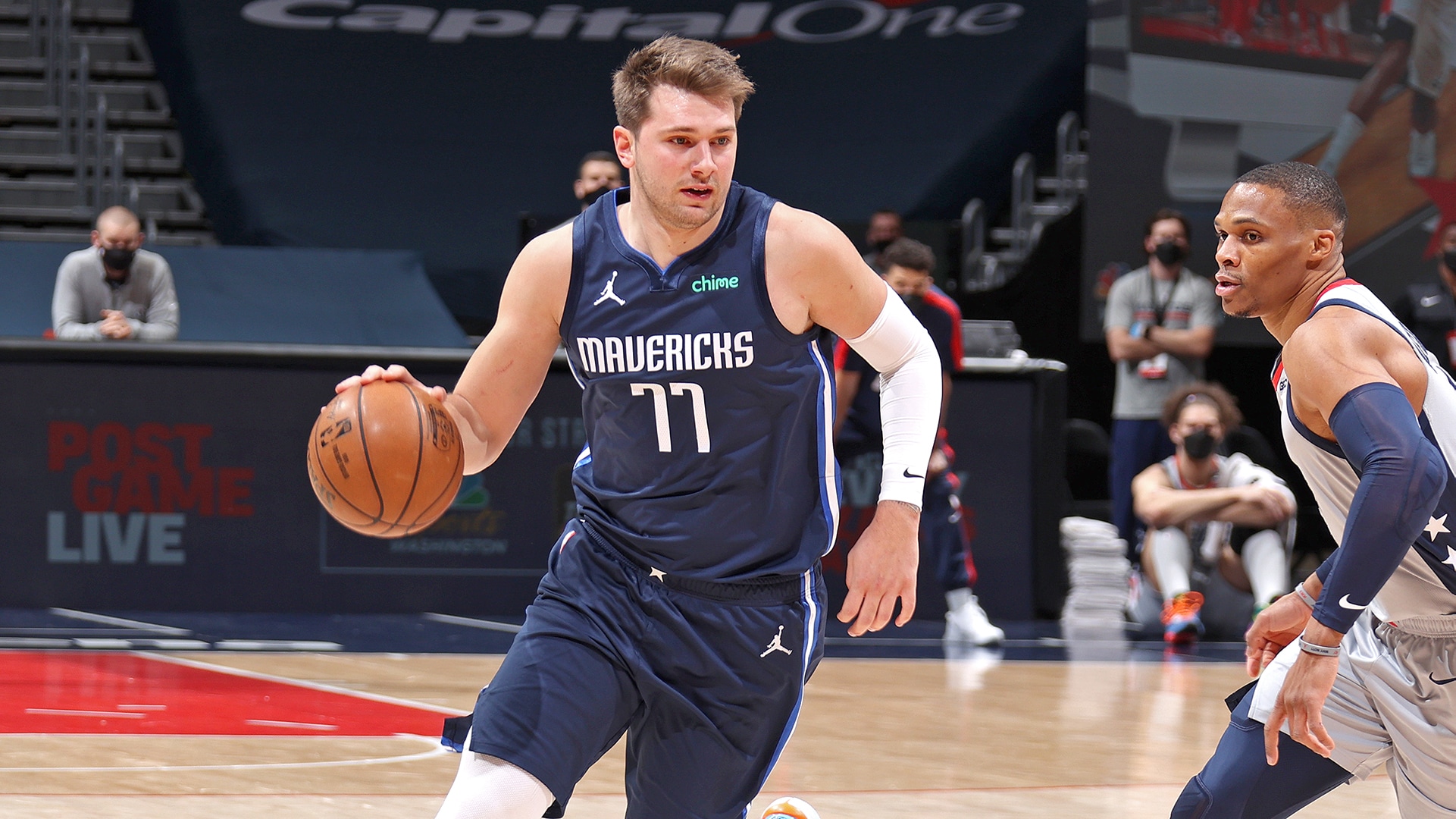