“While our timeline of events over the past year has been adaptable and reimagined due to the global pandemic, we have never wavered in our commitment to renovating our beautiful museum and recognizing the greats of the game who deserve to be immortalized there,” said Jerry Colangelo, Chairman of the Naismith Memorial Basketball Hall of Fame. “Revealing the finalists for the Class of 2021 today is an exciting step towards honoring the men and women who have contributed greatly to the game we celebrate.”

The entire Class of 2021, including those chosen by the direct elect representatives, will be unveiled on May 16, 2021.

Direct elect committees include the International Committee, Men’s and Women’s Veterans Committees, the Early African American Pioneer Committee, and the Contributor Committee. Event details are forthcoming, and the announcement timeline is subject to change. 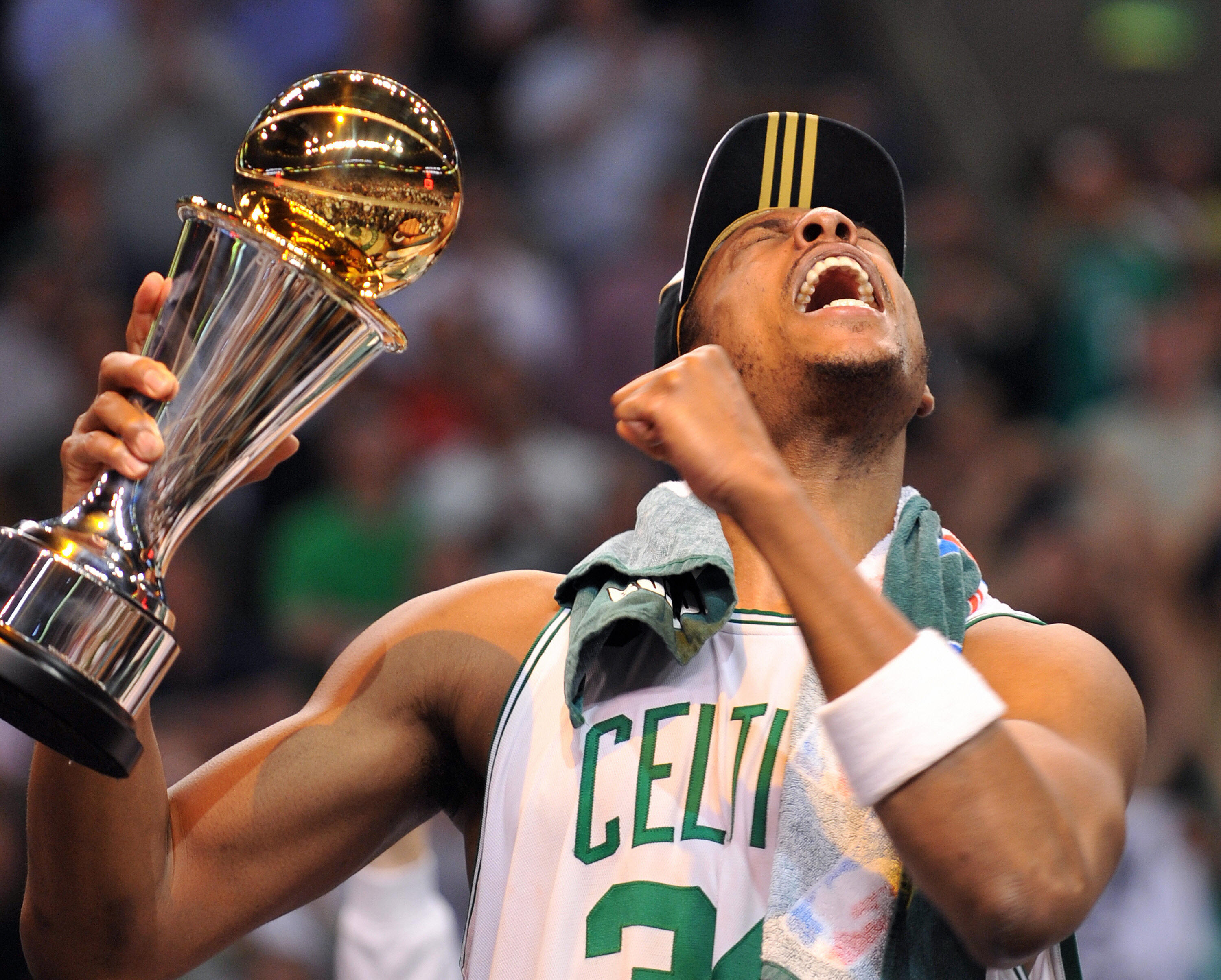 Naismith Memorial Basketball: RICK ADELMAN [Coach] – Adelman coached in the NBA for more than three decades, compiling an overall head coaching record of 1042-749 (.582). His teams reached the playoffs in 16 of his 23 seasons at the helm and he led the Portland Trail Blazers to two NBA Finals (1990, 1992).

Congratulations to #21HoopClass finalist Rick Adelman, the 9th winningest coach in NBA history who has reached the playoffs 16 of his 23 seasons as head coach. pic.twitter.com/GMmZTTxQnv

As a high school standout in 2002, Bosh was named Texas Mr. Basketball and a McDonald’s All-American, while leading Lincoln High to a state and national championship with a 40-0 record. On the international stage, Bosh won an Olympic gold medal in 2008.

Naismith Memorial Basketball: MICHAEL COOPER [Player] – Cooper is a five-time NBA Champion with the Showtime Los Angeles Lakers (1980, 1982, 1985, 1987, 1988) and is best known for his defensive contributions to an offensively gifted team.

He played one season for Virtus Roma, where he received the Italian All-Star Game MVP in 1991. As a collegiate athlete at the University of New Mexico, Cooper was named a USBWA First Team All-American.

He is the 1990 recipient of the Jack McMahon Award for the most inspirational player and a 1997 All-NBA First Team selection. He currently ranks 18th in NBA history with 7,095 career assists.

The Chicago native was a member of the men’s basketball team at the University of Texas at El Paso (1985-1989) and is known for making his signature move – the “UTEP Two-step” – famous in 1989, the same year he was named WAC Player of the Year.

In 11 NBA seasons, he averaged 20.1 points and 7.0 rebounds per game. As a student-athlete at UCLA under the direction of Hall of Famer John Wooden, Johnson was a member of an NCAA national championship team (1975).

After 19 seasons in the NBA, Pierce ranks ninth all-time in free throws made and three-point field goals made, as well as 19th all-time in NBA scoring with 26,397 points. Drafted by the Celtics, Pierce was named a member of the NBA All-Rookie First Team in 1999.

In his second season as player-coach, Russell led the Boston Celtics to the 1968 NBA championship, thus becoming the first Black head coach to win an NBA title. The following season, Russell would again lead Boston to the NBA Finals and championship, his eleventh and final ring.

As a player coach, Russell was named the Sports Illustrated Sportsman of the Year in 1968. Russell was inducted into the Naismith Memorial Basketball Hall of Fame as a player in 1975.

Congratulations to #21HoopClass finalist Bill Russell, who became the first Black head coach in the @NBA and led the @celtics to back-to-back NBA Championships in 1968 and 1969. pic.twitter.com/FXnub0NFZS

As a collegiate athlete at Virginia Union University, Wallace was a CIAA Tournament Champion and Tournament MVP in 1995 and a Division II First Team All-American in 1996.

He led the NBA in rebounds per game during the 1998-1999 season and averaged more than 20 points per game for nine consecutive seasons (1994-2003). As a member of the “Fab Five,” Webber led the University of Michigan to Final Four appearances in 1992 and 1993 and was a Unanimous First Team All-America selection in 1993.

As a high school phenom at Detroit Country Day School, he was named the McDonald’s All-American Game MVP, Michigan’s Mr. Basketball, and the Naismith Prep Player of the Year in 1991.

In all, Wright has guided Villanova to three Final Fours, four Elite Eights, and four Sweet Sixteen appearances. Through the 2019-20 season, he had compiled an overall coaching record of 594-267 (.690). Wright was named the recipient of the John R. Wooden Legends of Coaching Award in 2018.

Euro 2020 SPN vs SWE LIVE: How to watch Spain vs Sweden LIVE streaming in your country, India

Euro 2020 AUT vs MCD LIVE: How to watch Austria vs North Macedonia LIVE streaming in your country, India

Euro 2020, Austria vs North Macedonia: Top 5 players to watch out for in AUT vs MKD

Euro 2020 POL vs SLO LIVE: How to watch Poland vs Slovakia LIVE streaming in your country, India