Sunday evening’s traditional curtain-closer to the Serie A weekend pits together champions-elect Inter Milan and Champions League-chasing Napoli at Stadio Diego Maradona, with both sides in peak form.

Napoli vs Inter Milan in Serie A: Match Details

The hosts come into the game with five wins from their last six, while Antonio Conte’s unstoppable visitors have put together an 11-match winning streak in the league, stretching back to January.

After Inter saw off latest victims Cagliari last Sunday – re-establishing their Serie A lead at 11 points – a first league title since the 2009-10 season came closer into sight. 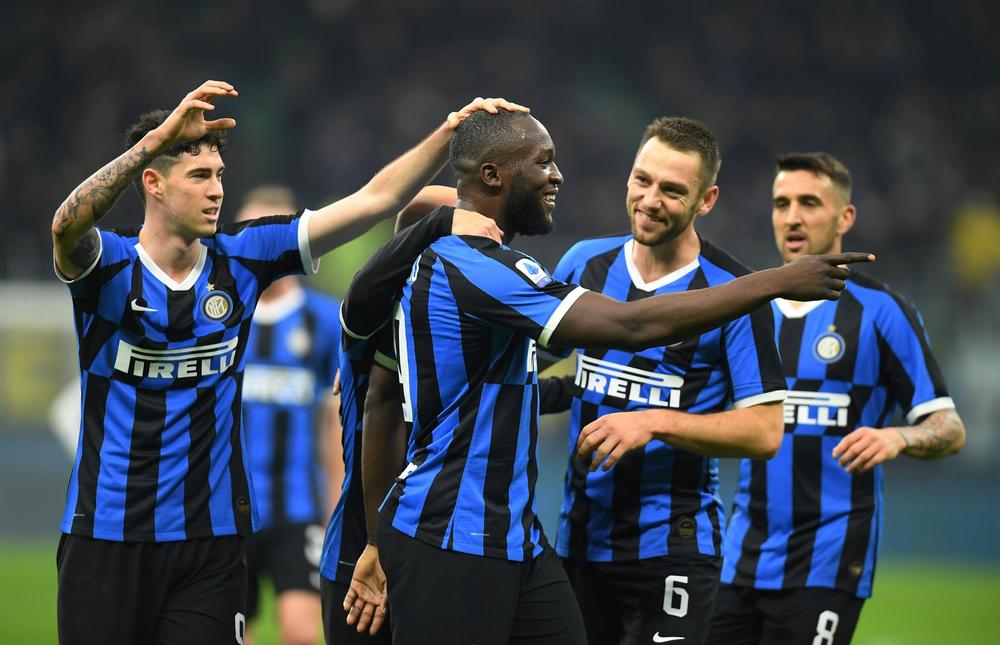 Antonio Conte’s side now requires a maximum of 16 points from their eight remaining games to secure the Scudetto and has averaged well above that two-points-per-game ratio in the latter part of the campaign.

Having overcome a sticky spell where both his future – still far from assured – and his team’s performances were routinely called into question, Gennaro Gattuso has steered Napoli to within a touching distance of the top four since exiting the Europa League in February.

Napoli have a slight upper hand heading into this fixture with 14 wins in their last 35 meetings. Inter have won 12 matches while the spoils have been shared on nine occasions.

Copa America: Argentina Offers to Hold the Entire Tournament Amidst Protests in Colombia