NBA 2020-21 All-Defensive Teams: The NBA today announced the All-Defensive Teams for the 2020-21 season. It features big names like Giannis Antetokounmpo, Jrue Holiday; alongside Ben Simmons, Draymond Green, and Rudy Gobert who were top 3 contestants for the Defensive Player of the Year.

The first team is starred by the recently named Defensive Player of the Year in Gobert, alongside Ben Simmons who finished second, both of who were unanimous judgments.

The #NBA All Defense teams have been released. So good to see Thybulle (Sixers) make the cut. 👇🏽 pic.twitter.com/UsQFFv0aN0 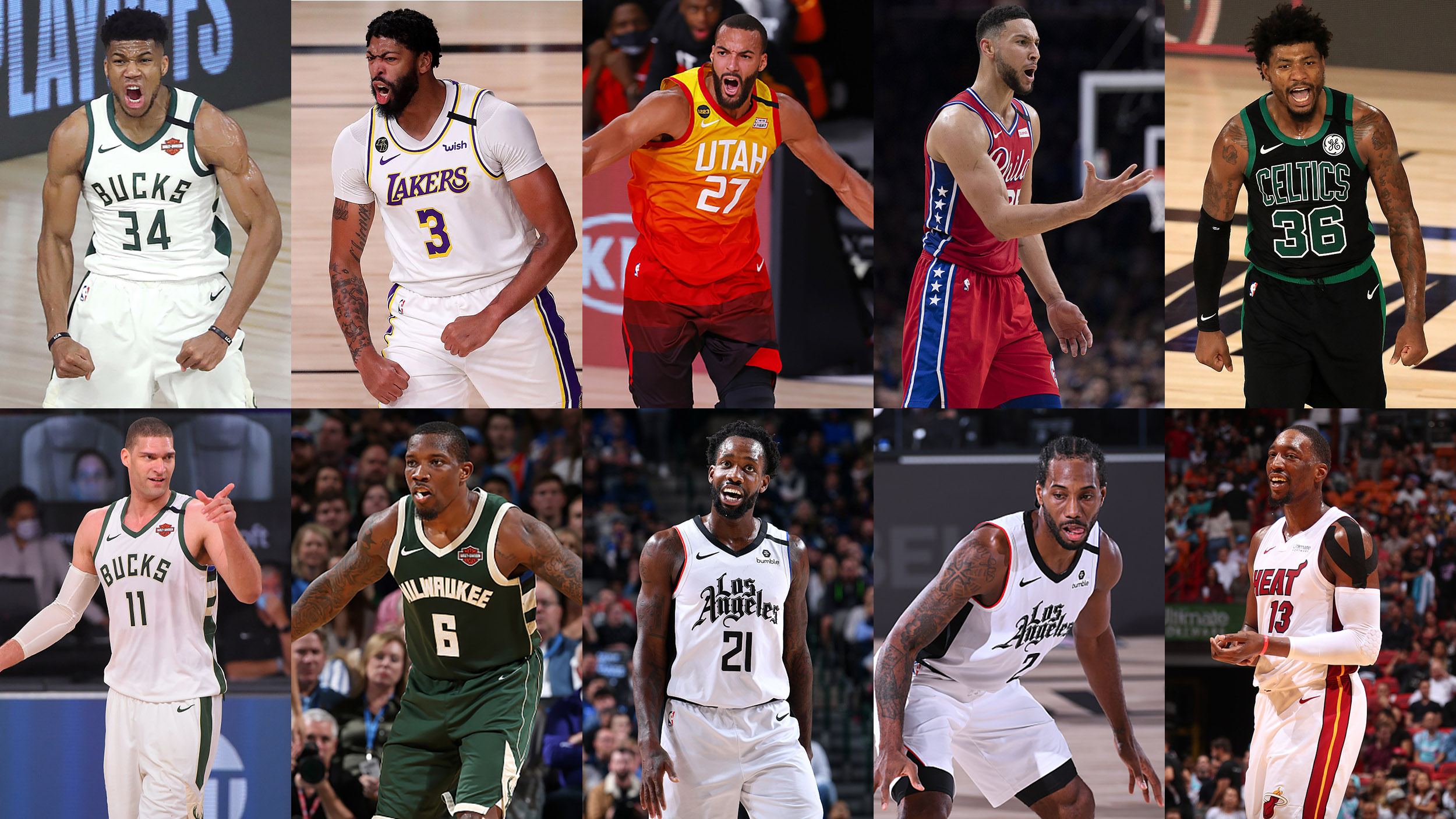 Thybulle earns his first All-Defensive honors in just his second season in the NBA, beside teammate Embiid, who earns his third selection, giving the Philadelphia 76ers three players across the First and Second Teams.

The NBA All-Defensive Teams were selected by a global panel of 100 sportswriters and broadcasters. Players were awarded two points for each First Team vote and one point for each Second Team vote.