NBA All-Rookie Teams 2021: The league announced its 2020-21 All-Rookie teams before the playoff game between the Milwaukee Bucks and Brooklyn Nets, and Rookie of the Year winner LaMelo Ball and runner-up Anthony Edwards were the headliners.

They were accompanied by Tyrese Haliburton of the Sacramento Kings, Saddiq Bey of the Detroit Pistons, and Jae’Sean Tate of the Houston Rockets on the first team.

Immanuel Quickley of the New York Knicks and Desmond Bane of the Memphis Grizzlies headlined the second team: 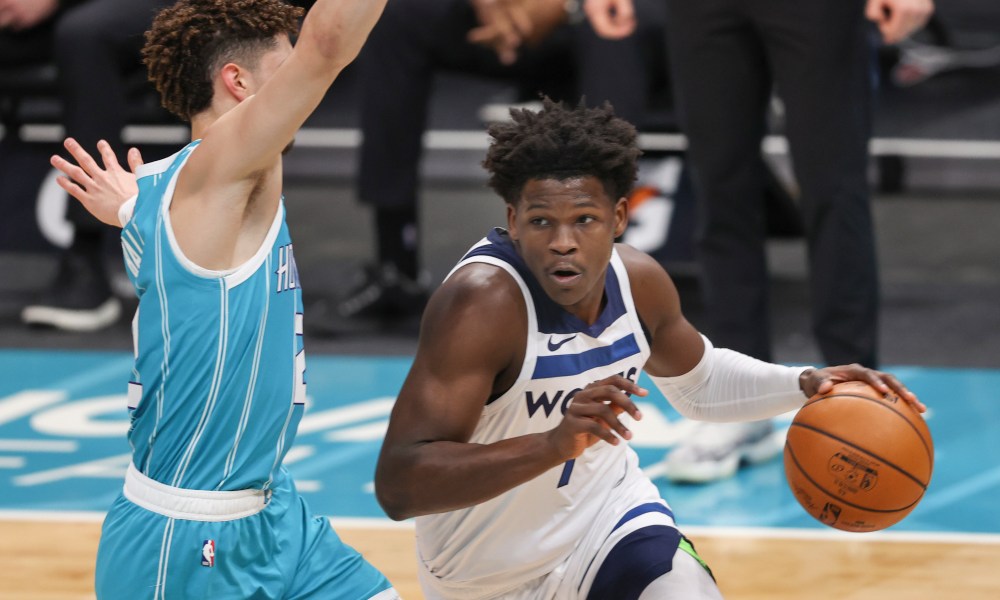 While he did a little bit of everything, his passing stood out the most with the ability to unleash perfectly placed ones across the court and fit them through small windows in transition to set his teammates up to score.

He consistently put defenders on highlight reels with his ability to fly through the air and throw down monster dunks. The future may also be bright in Minnesota if he continues to develop his game alongside Karl-Anthony Towns and D’Angelo Russell.

Clippers vs Jazz in NBA Playoffs: Is Kawhi Leonard playing Game 6 against the Utah Jazz?