The 2021 NBA All Star Game was won by team LeBron.

From who has made the most 3-pointers in a single game to who has the highest scoring average in their career, check below for a number of NBA All-Star Game records. 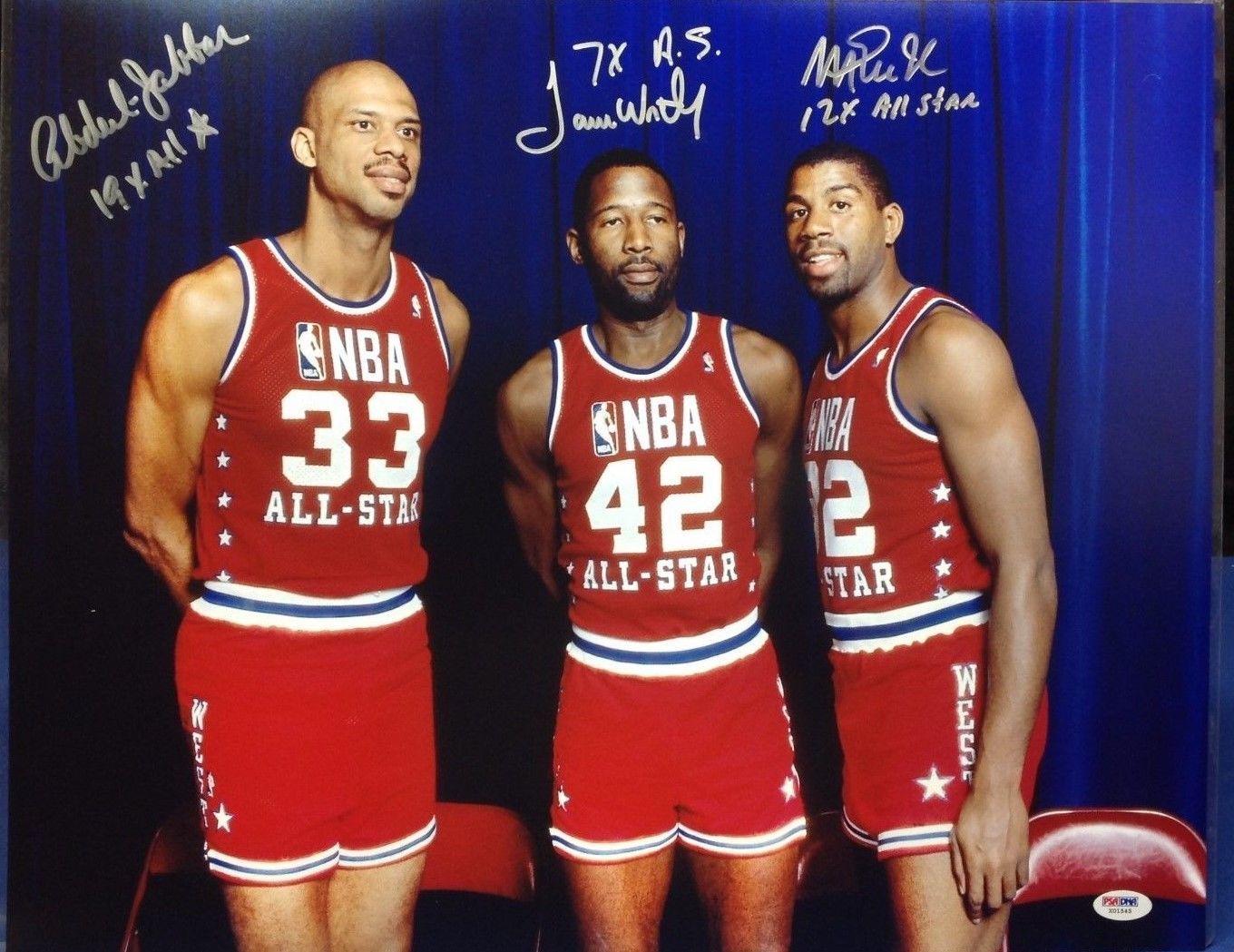 Are you not entertained?!@StephenCurry30 put on a SHOW at #NBAAllStar pic.twitter.com/3rxrhMVG7E