Randle settled career highs with 24.1 points and 6.0 assists per game to go with his 10.2 rebounds per game. He was one of just seven qualified players to average 20 and 10 this season.

There were actually 2 finalists from the Utah Jazz who recently lost to the 8 seed Memphis Grizzlies in Game 1 of the NBA Playoffs 2021. 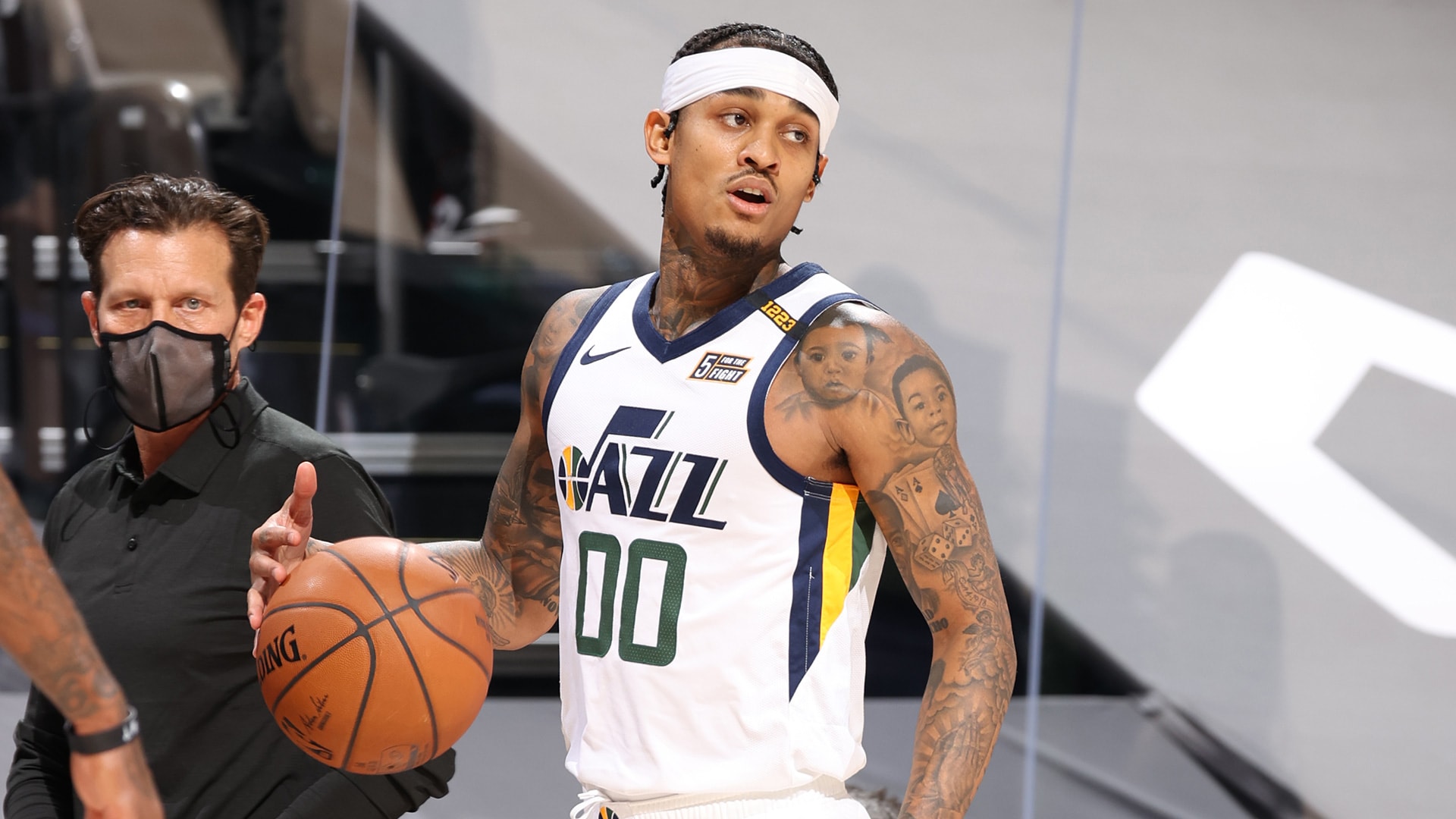 Rookie of the Year Finalists

Sixth Man of the Year

Defensive Player of the Year

NBA Awards: Coach of the Year