Portland Trail Blazers, NBA: Becky Hammon will also reportedly interview with the Orlando Magic as she looks to become the first woman in NBA history to land a full-time head coaching position.

A week after mutually parting ways with head coach Terry Stotts, the Portland Trail Blazers have been linked with several big names to take over.

Stotts coached the Blazers since 2012, with a 402-318 regular-season record, making the playoffs for the last eight straight seasons, losing in the first round in four of the past five. 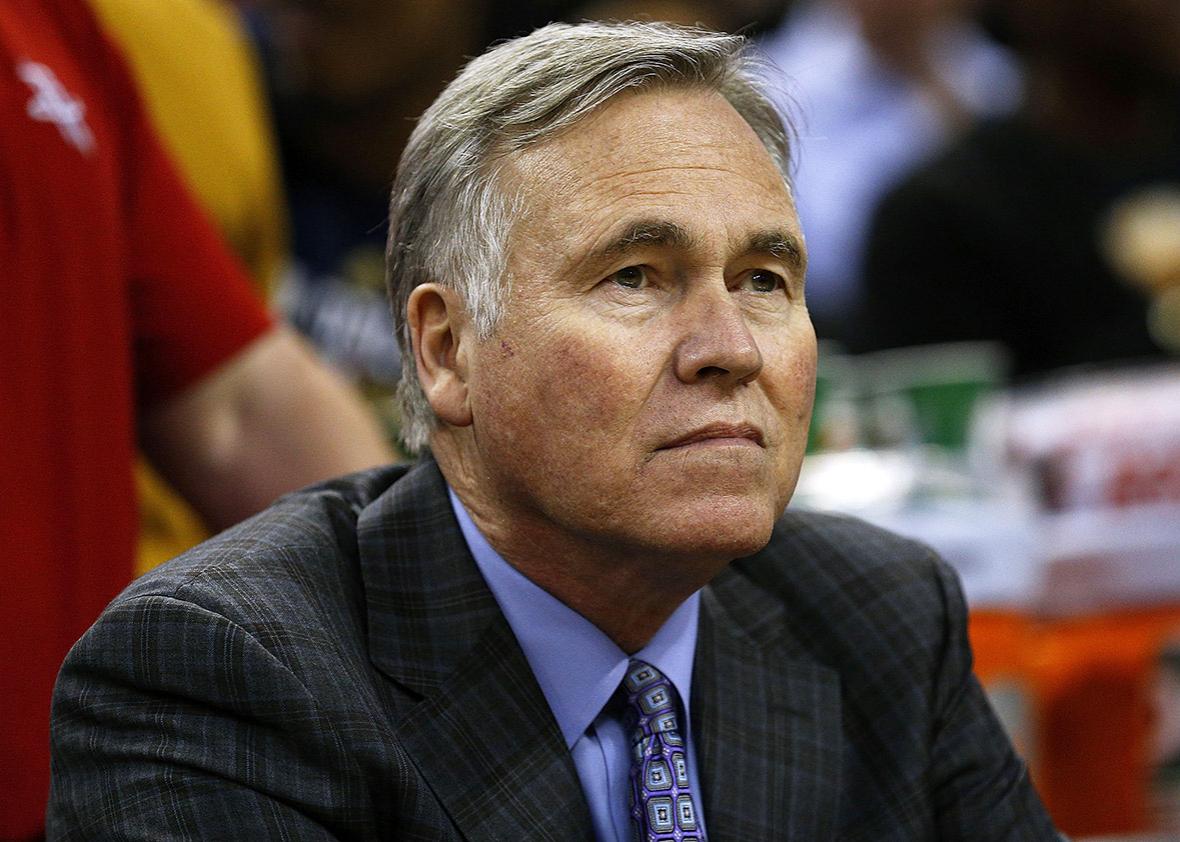 NBA: ‘I Have No Comments About Anything’ Damian Lillard on future with the Portland Trail Blazers

Billups is currently in his first year as an assistant with the Clippers, while D’Antoni, the most experienced of the group has spent the season on Steve Nash’s staff with the Brooklyn Nets after previously leading the Houston Rockets to the playoffs for four straight seasons.

Hammon, who has been an assistant coach with the Spurs since 2014 made history this season when she became the first woman to serve as an acting head coach in an NBA game after Gregg Popovich was ejected in the second quarter of a game against the Los Angeles Lakers in December.

Per Charania, the six-time WNBA All-Star will also interview for the vacant Orlando Magic head coaching position after they parted ways with Steve Clifford.

Staley, a six-time WNBA All-Star, has coached the South Carolina Gamecocks for 13 years, winning a national championship in 2017 and reached the Final Four three times (2015, 2017, 2021), also serving as head coach of the USA women’s national team.

If either Staley or Hammon were to be appointed, it would be the first time in NBA history a woman has become a full-time head coach in the league.

Premier League: Manchester United revenue down 2.9% due to Covid-19 caused...