The NBA announced today that NBA Draft 2021 presented by State Farm will take place on Thursday, July 23, beginning at 8 p.m. ET. The first round will be televised by ESPN and ABC, and the second round will air on ESPN.

Additional information regarding the Draft, Combine, and Lottery, including the location for each event, will be announced as details are finalized. 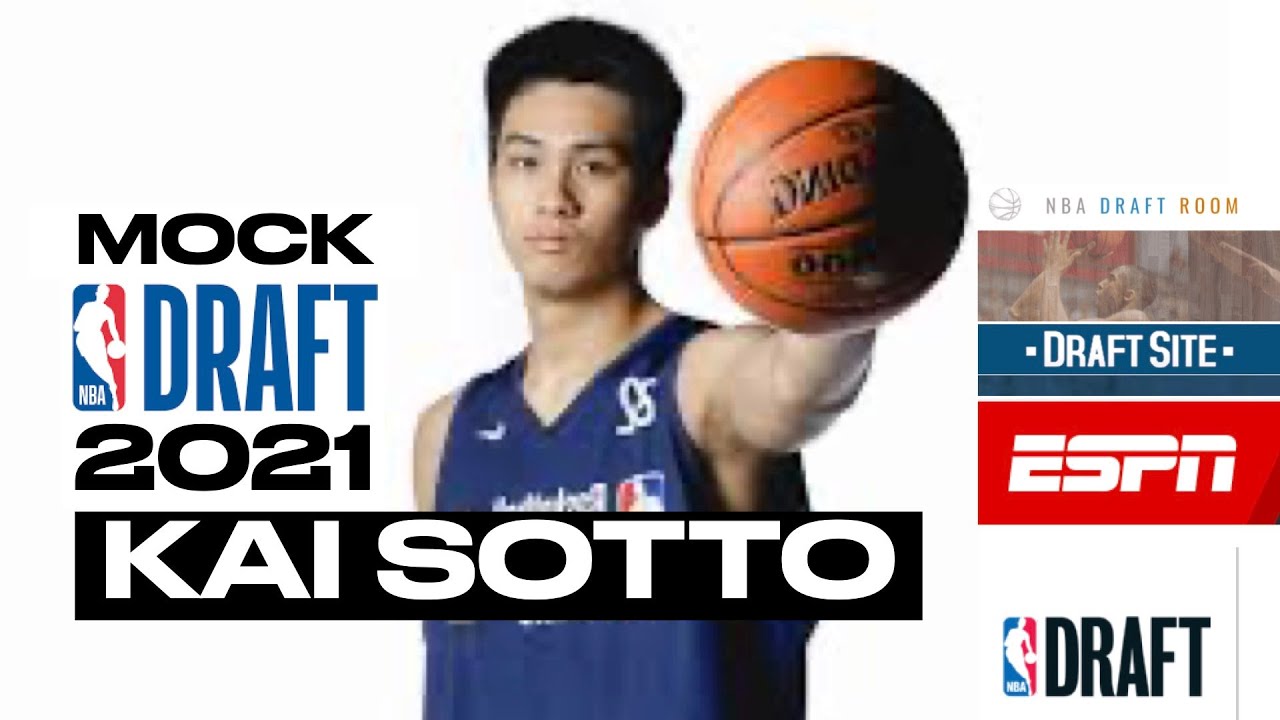 ESPN and Turner are the Official Broadcasting Partners of the NBA.

India at Tokyo Olympics: Archer Deepika Kumari storms into round of 32 after, will face USA’s Jennifer MUCINO-FERNANDEZ

India at Tokyo Olympics: Archer Deepika Kumari storms into round of...