NBA Draft 2021: Cody Riley has entered his name in the NBA draft after helping UCLA to the Final Four.

The redshirt junior forward averaged career-highs of 10 points and 5.4 rebounds while starting all 31 games for the Bruins this season.

Riley submitted his name for consideration in the draft just ahead of Sunday’s deadline.

“I’ve encouraged Cody to take advantage of this time and this evaluation process,” coach Mick Cronin said. “I know that he wants to see where he fits at the next level and where he needs to improve.”

Riley joins teammate Johnny Juzang in entering the draft. Riley has left open the possibility of returning to Westwood. The NCAA’s deadline for a player to withdraw his name is July 7. 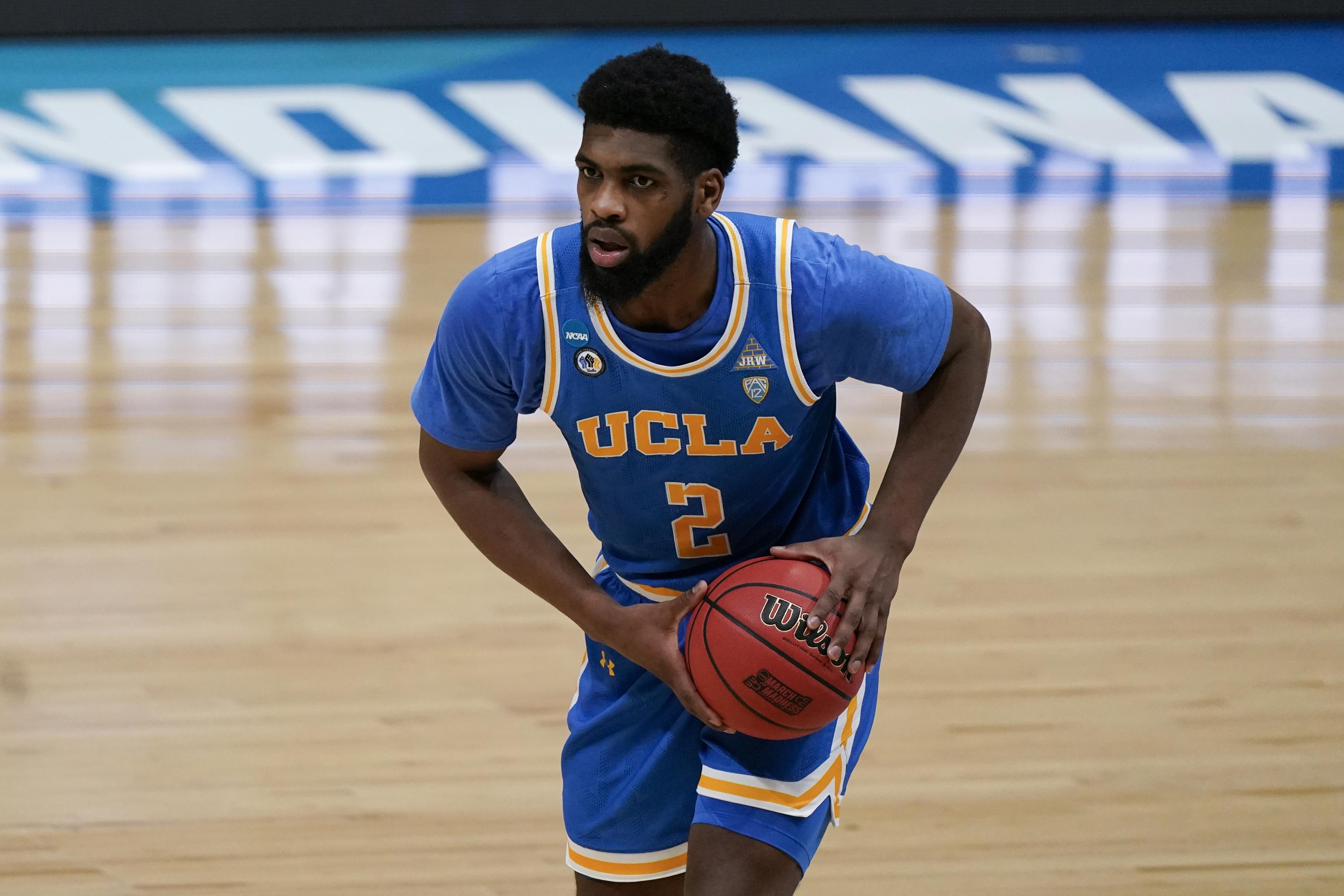 Cronin said Riley has been working out with the Bruins this spring and is close to graduating. Riley turned his college career around after being suspended as a freshman for his involvement in a shoplifting scandal during the team’s visit to China under former coach Steve Alford to begin the 2017-18 season.

“Cody has been at UCLA for four years, has grown up a lot on and off the court, and has been a joy to coach,” Cronin said. “He’s been a warrior for us.”